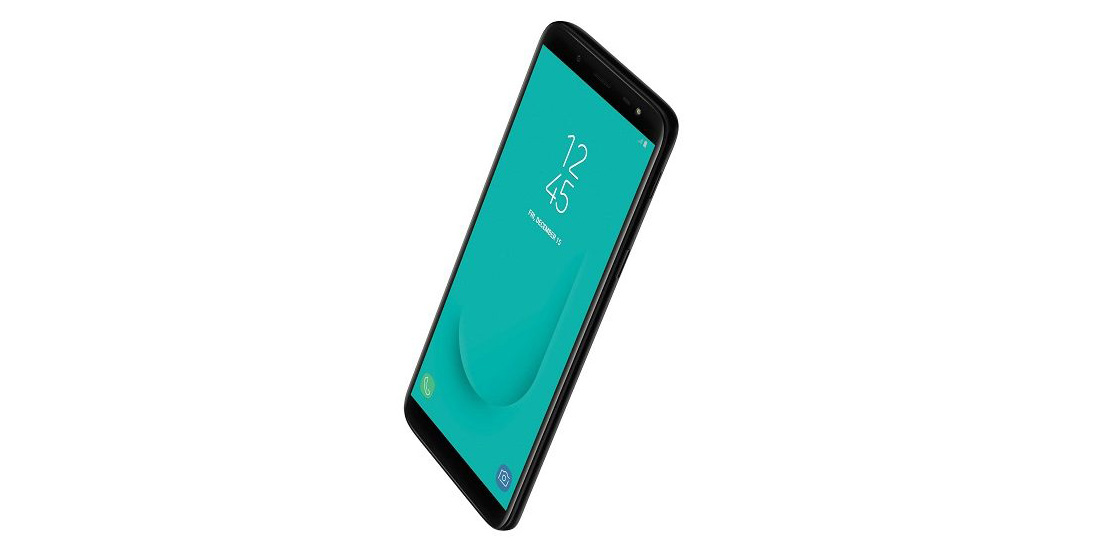 Samsung has one of the largest smartphone portfolios on the market today, and now, the company has announced 4 new smartphones designed for the Indian market.

Announced in a blog post earlier today, Samsung has just revealed the Galaxy A6, Galaxy A6+, Galaxy J6, and Galaxy J8 smartphones. These are all smartphones designed to fit a tight budget, but they all offer pretty respectable packages. Notably, they all deliver Samsung’s “Infinity Display” like on its flagships, although in this case that’s basically just a fancy term for the taller aspect ratio.

Firstly, let’s take a look at the Galaxy A6 and A6+. The standard A6 delivers a 5.6-inch HD+ SuperAMOLED display along with 16MP cameras on the rear and front of the device. Both cameras offer an LED flash, and the entire device is crafted from a metal unibody. There’s also up to 64GB of storage (with microSD) and 4GB of RAM, paired with an Exynos 7-series processor, as well as Android Oreo and a 3,000 mAh battery.

The Galaxy A6+, on the other hand, offers up a larger 6-inch FHD+ SuperAMOLED display with some other big upgrades. There’s a dual-camera system on the rear comprised of a 16MP main sensor and 5MP secondary, as well as a 24MP front-facing camera, both with LED flash. This one starts out at 64GB of storage (with microSD) as well, still offering Android Oreo and 4GB of RAM. The battery also gets an upgrade to 3,500 mAh. Most notably, though, this device uses a Snapdragon 450 processor rather than Exynos. 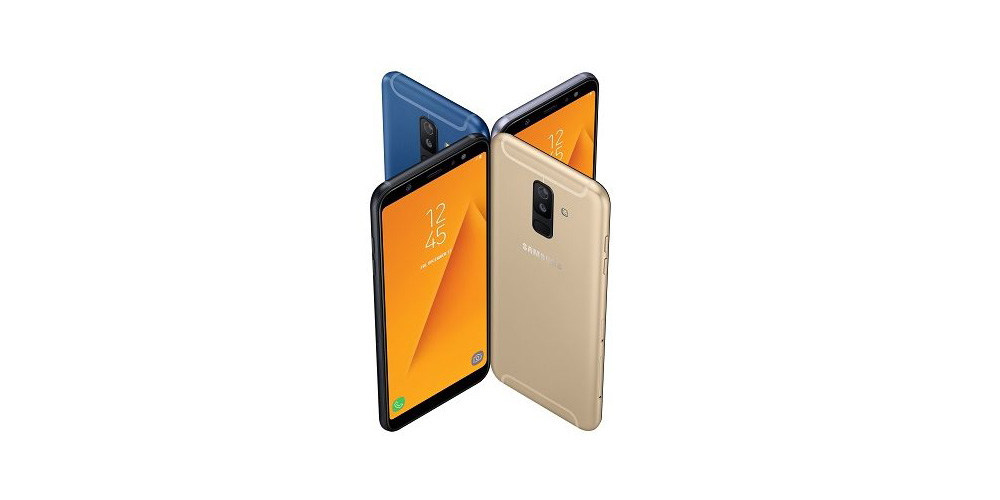 Samsung is pitching the A6 and A6+ as the more premium offering of this latest collection with its metal body design (pictured above). Pricing for the A6 starts at Rs 21,990 for the 32GB model, and the A6+ lands at Rs 25,990. Meanwhile, the Galaxy J6 (pictured in header) and J8 bring lower prices, but in plastic designs.

The Galaxy J6 has a 5.6-inch HD+ display just like the A6, but with some cuts elsewhere in the spec sheet. It has an Exynos 7-series processor which is paired with either 3GB RAM/32GB storage, or 4GB RAM/64GB storage, of course with microSD available. There’s also a 3,000 mAh battery and Android Oreo. As for the camera, there’s a 13MP rear shooter with an 8MP sensor up front, both again with LED flash up front.

Finally, the Galaxy J8 offers up a similar package to the A6+. There’s a 6-inch SuperAMOLED display, this time just HD+, with 4GB of RAM, 64GB of storage, and a Snapdragon 450 processor. The rear camera is a dual 16MP/5MP setup, with a 16MP front-facing shooter. There’s also a 3,500 mAh battery and Oreo.

Samsung is launching the A6, A6+, and J6 on its website as well as Amazon and Flipkart tomorrow, but the J8 won’t debut until July. Samsung is also throwing in a free screen replacement for early adopters should they have an accident with their device down the line.

Interestingly, Samsung is also debuting a special video chat mode on these devices which makes the keyboard and some apps transparent while video is running.

Galaxy J6, J8, A6 and A6+ debut Samsung’s brand new ‘Make for India’ innovation that complements millennial requirements of uninterrupted video binging. Chat-over-Video allows consumers to chat through a transparent chat window and keyboard, while a video is still running. This new innovation eradicates the consumer pain point of chat interruptions while viewing content on their mobile devices.