No, that Android P render isn’t meant to resemble the Pixel 3, but it might anyway 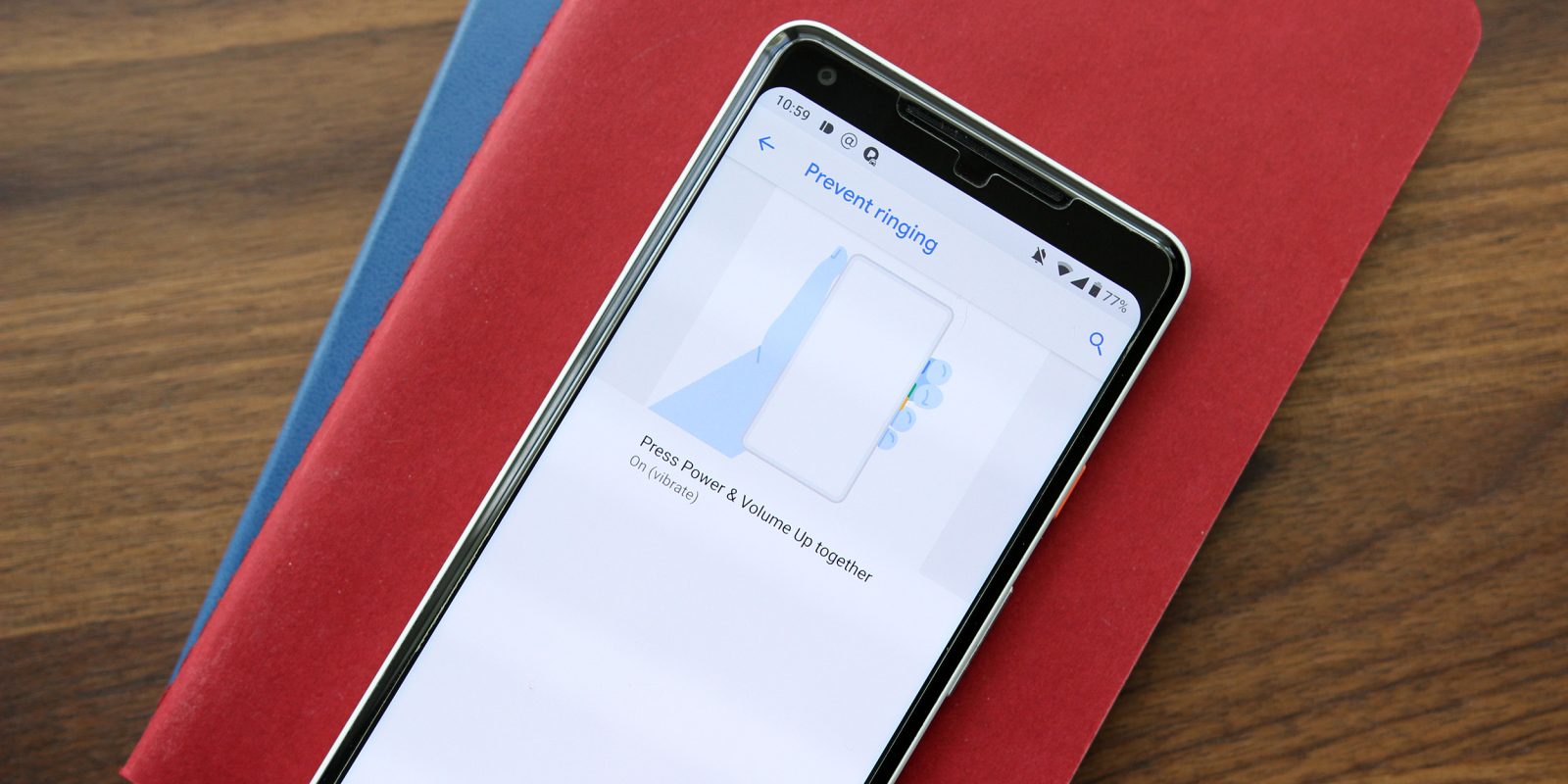 Google I/O is past us and the next big Google event is the hardware show presumably coming this October, so the internet is just itching for a good Google Pixel 3 leak. So of course it has taken a render that Google knowingly and intentionally included in the Android P Developer Preview 2 to be a “leak” of the company’s forthcoming flagship smartphone…

Anyone who follows Google in the slightest knows that’s almost certainly not the case here. Google was well aware of what it was shipping with the second developer preview. This was absolutely not an accident; it’s not the same as cases (as often happens in our APK Insight series, for instance) where Google has slipped up and included renders underneath the surface.

To be clear, the render appears in the Settings app for Android’s new gesture-based navigation, and most have been aware of it since the very hour that Google dropped the preview on I/O day. The fact that this story is making the rounds on the tech blogs two weeks after I/O is as silly as the fact that it’s making the rounds at all.

Google’s intention here was most probably to include a generic design that gets the idea across for any phone that users might be enabling the gestures on. This developer preview, and therefore this gesture setting, is currently available on the Sony Xperia XZ2, Essential Phone, Nokia 7 Plus, Xiaomi Mi Mix 2S, Oppo R15 Pro, Vivo X21, and the OnePlus 6, as well as the Pixel phones.

(Although, it would make more sense for Google to include a big notch on the top if it wanted to represent the most average Android phone in 2018, but I digress.)

Yes, there is some precedent for Google including these kinds of renders in apps and software. Last year with the release of the Data Transfer Tool, everyone jumped to the conclusion that a small-bezel phone render shown in that app represented the Pixel 2 XL. It actually (kinda) did that time, but that was a month before its announcement, and Google was quick to pull it when it realized. That contrasts with this case where Google intentionally included this render in the Settings app for DP2.

So is this a “leak” of the Pixel 3 design? If it is a leak of the Pixel 3 design more than 6 months before its unveil (it’s not), it’s either the most unlikely slip up in Google software release history or a masterful troll that we’ll look back on one day with fond memories. No, I think the answer is more simple: It’s a generic GIF that a leaks site posted two weeks after it was publicly-visible, and one that the rest of the web is just mindlessly blogging about for pageviews.

All of that said, the possibility that the render very well might resemble the Pixel 3 by happenstance can’t be thrown out, obviously. Just about every phone you can buy is a square metal or glass slab not far off from the one in the render, and the emerging industry trend is toward this bezel-less or near-bezel-less front design.

That’s probably what inspired the generic look of this GIF, but it’s also possible that the Pixel 3 will look just as generic as every other smartphone you can buy in 2018.