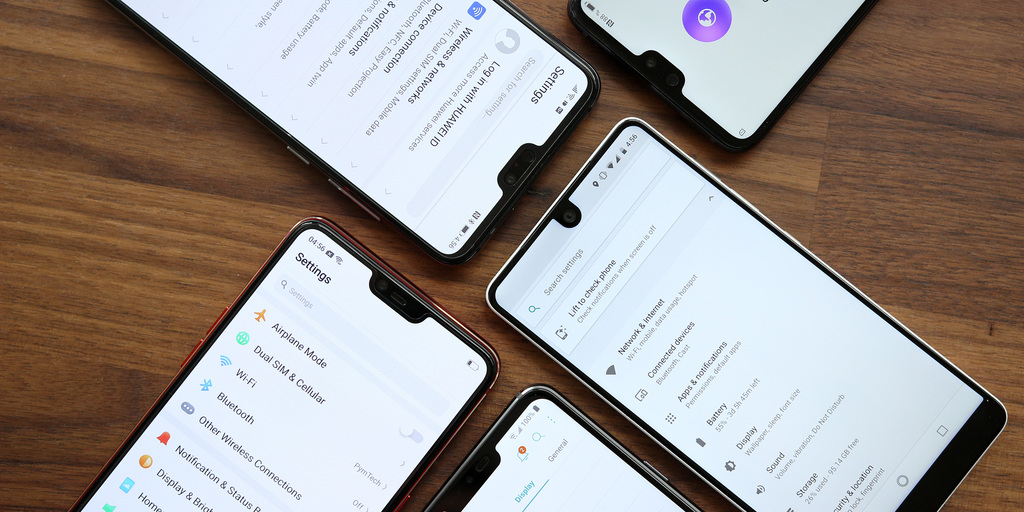 In the wake of the iPhone X’s announcement, there’s a particular smartphone aesthetic sweeping the industrial design departments of just about every Android OEM. That design: A notched display on the front with a sizable bottom chin. It doesn’t seem like many Android phone makers are immune from the disease — OnePlus, Oppo, Vivo, ASUS, Honor, and even LG are all infected.

As we look toward the coming fall and Google’s presumed launch of the Pixel 3, I’m hoping that the Mountain View company has the courage not to blindly follow the pack…

Google has an interesting history with its approach to smartphone design. The first Pixel was perhaps held back by disappointingly bland design, making what I was hoping might be a bigger breakout launch perhaps not as splashy. It had some nice touches (I’m looking at you, glass top-third and wedge design) and it got all the fundamentals right. That’s definitely worth something, but it wasn’t much of a looker.

The Pixel 2 and Pixel 2 XL felt like a different breed, both in a good way, and a bad way. I wrote about this more extensively last October, but my biggest takeaway on the new designs was their numerous discrepancies — unlike the first two Pixels, the 2 and 2 XL felt like they were made by different companies. The smaller seemed like a weird one-and-a-half model of the first Pixel design, and the larger one was Google’s attempt to present something a bit more stylish to a crowd perhaps accustomed to buying phones based on Apple’s sexy iPhone ads.

It worked, of course, to some degree. Most people just think of the Pixel 2 XL when they think of the Pixel 2, with its rounded display corners, smaller top and bottom bezels, and a premium, coated aluminum build and sleeker-looking top-fifth glass back. Google doesn’t even show the smaller Pixel 2 on its Store unless you look for it. And I think, despite the discrepancies with the smaller model (which I try to pretend doesn’t exist), the Pixel 2 XL is indeed Google’s best work in smartphone designs so far — and I think many would agree it’s objectively good, too.

Now, it’s obviously not as good as the work Samsung is doing with its flagships of late. Samsung’s phones are some of the sleekest and most attractive on the market, and those who hate the notch on principle think they’re the best you can buy right now, period — because, for them, the iPhone X is automatically downgraded a notch or two (sorry, forgive me). This contrasts with the other Android makers, as listed above, which are just blindly jumping on the notch train.

To be clear, I personally have no problem with the idea of a notch. I’ve said this before and I’ll say it again: I think it’s an okay compromise if you get the benefits of an otherwise all-screen front with minimal bezels. I like the iPhone X design for this reason, because the notch seems to be its one and only design compromise. The back is one single glass panel because Apple went with Face ID for authentication, the display wraps the entire edge, and the notch is packed with technology.

As an aside, I am also somewhat forgiving of the Essential phone, because unlike the hoarde of Android makers embracing the notch right now, the little camera notch is at least minimal. At least Essential had its own idea for how the notch should be used, and I think it works well. Essential was, at the very least, thoughtful about how it went about implementing the notch.

The problem I have with the rest of the Android makers’ notches now is that their takes on the notch seem so low-effort. All the phones you can see in the image below have a notch that’s about the same size as the one on the iPhone’s, as well as a bottom chin. You’re stuck with a notch (and its potential downsides), and you’re stuck with an unsightly and asymmetric bottom chin that, it seems, these makers just hope you don’t notice. Look at the OnePlus 6 renders. They made them expressly to try and hide that black bar at the bottom.

Basically, the design of these countless Android phones doesn’t feel like a compromise. It doesn’t feel like they made any attempt to make good use of the notch and factor it in as a design decision as a whole. If they did, I might be a bit more forgiving — as I am in the case of Essential. At least with the iPhone X, Apple is cramming a ton of sensors and hardware into that space. There’s a dot projector, a front-facing camera, a microphone, a speaker, an ambient light sensor, a flood illuminator, a proximity sensor, and an infrared camera.

Perhaps this is cynical, but it seems these Android makers sat down and realized that they just needed to make their marketing images look like the iPhone X to follow what they see as an emerging industry trend and sell as many phones as possible. They clearly don’t have the technology yet to go all the way, so they’re just sticking with that bottom chin. It just seems so lazy. And while I’m not one to compliment Samsung often, I’m proud they’re abstaining for now. 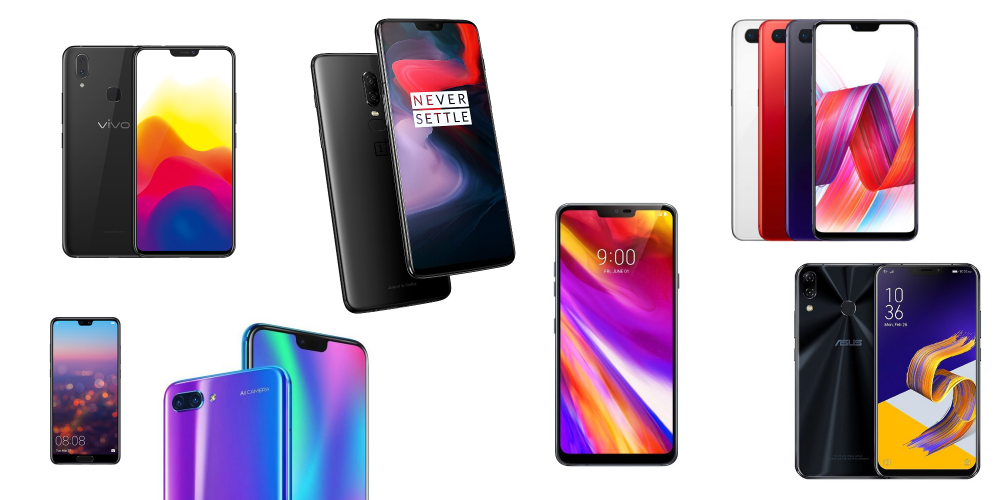 So back to the Pixels: My hope for the Pixel 3 is that, at the very least, Google finds a way to differentiate the new Pixel from the rest of these low-effort, copycat attempts at following a trend for the sake of a trend. Having some amount of thoughtfulness behind your approach to design is a pretty low bar, and one that I feel Samsung is meeting with its abstaining from the notch and one I feel Apple is meeting with their wholehearted and complete embrace of it.

I think we’ve seen glimpses of Google having more design thoughtfulness than other Android makers. The wedge design of the original Pixel which allowed for no camera bump on the back is one of my favorite examples, although Google sadly walked that one back with the Pixel 2. And the unique look of that glass window on the back’s top is something I’ve slowly grown very fond of. The coated and grippy aluminum of Pixel 2 is also a huge win in my book, and there’s more.

To me it seems nearly a given that the Pixel 3 will have a notch (there’s even built-in notch support in Android P), so don’t take this piece the wrong way. I’m not saying that the next Pixel shouldn’t have a notch. Some might make that argument, but that’s not this. Maybe that’s the direction Google takes, and if so, I’m not complaining. I’m just hoping that, if it does go with one, Google puts some thought into their take on it, and that it will stand out from the rest of these bland and thoughtless takes.