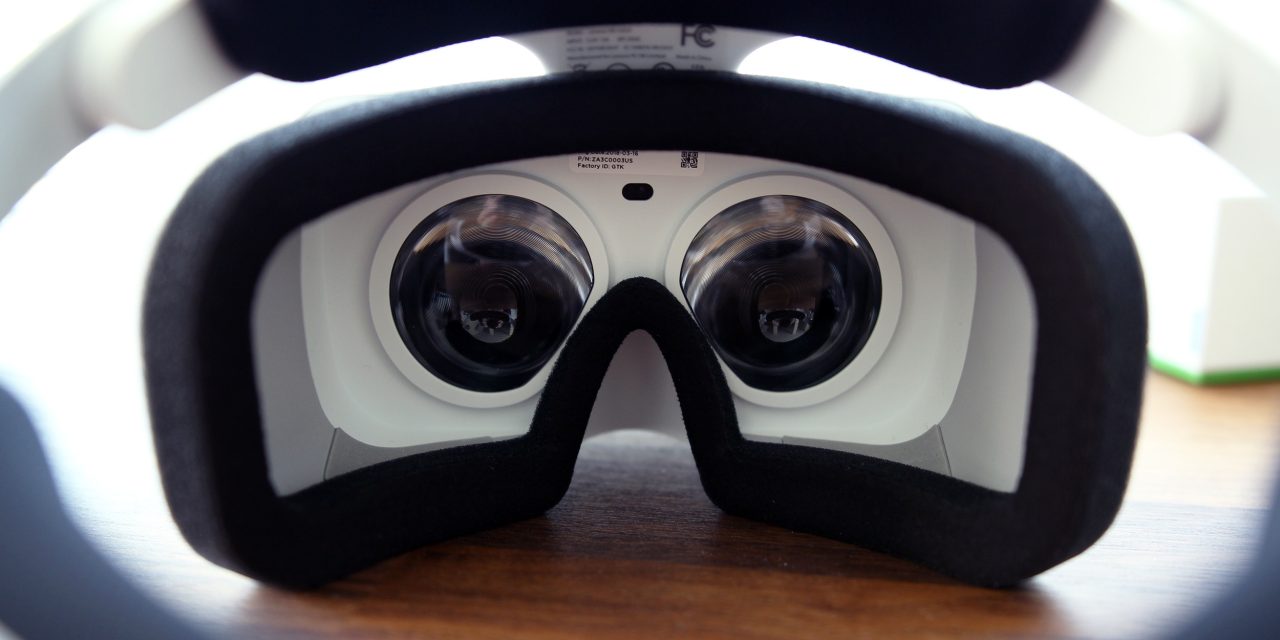 Announced as a “secret project” last year, Google today unveiled a high-resolution OLED display that more than triples the pixels per inch (PPI) count of current consumer headsets from HTC and Oculus. Created in partnership with LG, this screen has a 1443 PPI, wide field-of-view, and is optimized for mobile augmented and virtual reality.

AR and VR head Clay Bavor last year detailed how Google’s end goal for virtual reality is an experience that “feels completely real,” just like reality. To arrive at that point technologically, screens need to have increased visual fidelity through better acuity (sharpness) and field of view.

We’re not going to be done with VR displays until when you’re in VR it just feels like this. Feels like you’re there. Feels completely real.

To achieve this, Google set out on a “secret project” to create a VR-capable OLED display with 10x more pixels than leading consumer VR displays, which are at about 2 megapixels.

Given the high-bandwidth of the resolution and data involved, Google and LG fabricated a custom driver integrated circuit (IC). Another trick to power this display is foveated rendering. This technique renders only what the user is currently looking at in high-resolution while the periphery fades out around that view.

Google emphasized that they designed the display so that two — one for each eye — can be powered by a mobile SoC on a mobile headset. However, it might run at a lower refresh rate of 75-Hz.

Meanwhile, after the presentation, 9to5Google asked when we could expect higher-resolution displays in consumer products. Googler Carlin Vieri noted that the company embarked on this project to push the industry forward. 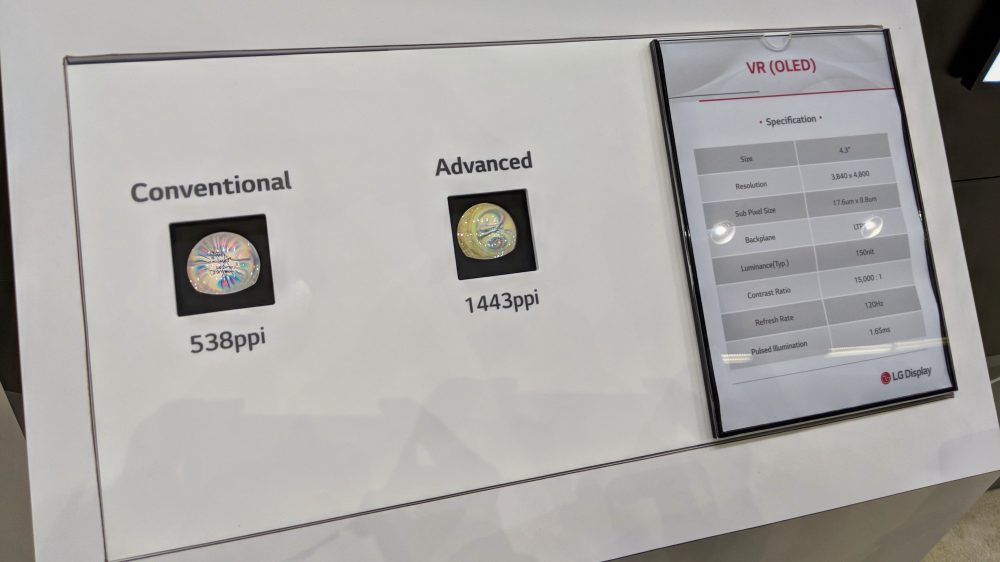