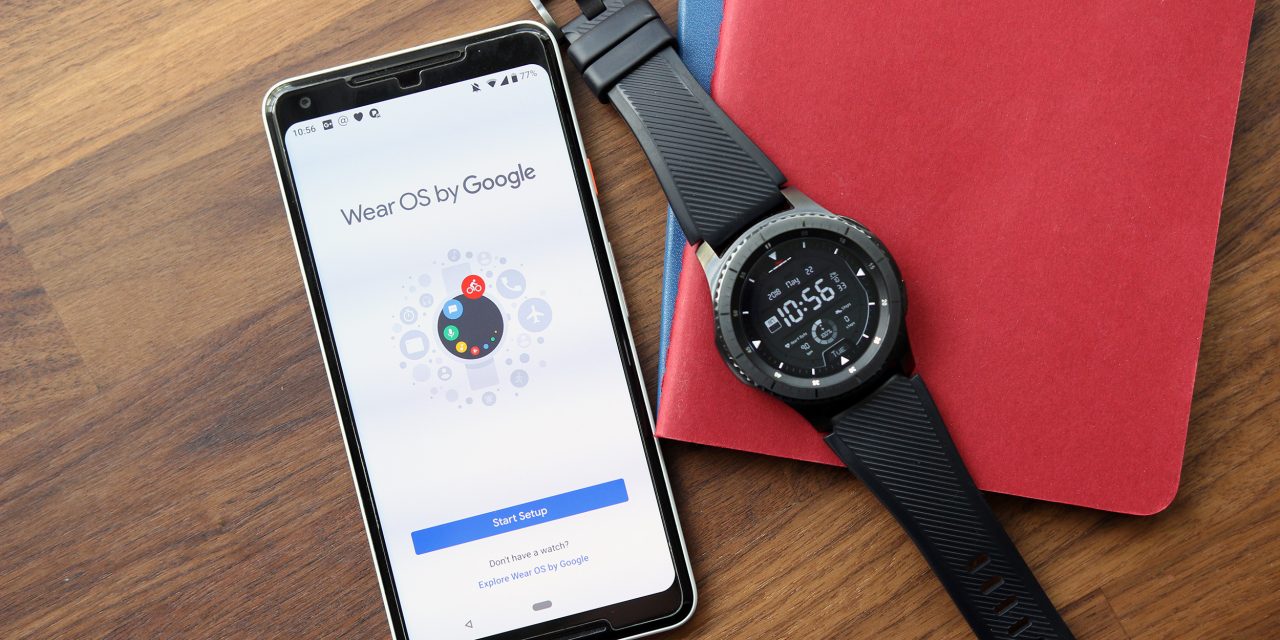 Earlier this week some rumors hit the web surrounding Samsung’s future for wearables. Specifically, that Samsung was switching to Wear OS for the Gear S4. While it’s easy to disregard those, a tweet from Evan Blass suggests that they might hold a bit of weight.

Samsung has been using Tizen on its smartwatches since the debut of the Gear S back in 2014, only using Google’s Wear OS (Android Wear at the time) back on the Gear Live that same year. The latter didn’t do so well, while the Gear S started the company down a successful path that included the Gear S2, S3, and Sport.

Yesterday we weighed out the pros and cons of Samsung switching platforms, and in the end, it could be a good move. There’s still reason to be skeptical, of course, but further reports offer a bit more to back it up.

According to Evan Blass, Samsung employees have been seen using Gear smartwatches that are running Wear OS instead of Samsung’s own Tizen. If Samsung really does intend to switch to Wear OS, internally testing out the change with employees makes a lot of sense at this point.

Rumors point toward the reveal of Samsung’s Gear S4 sometime towards the end of 2018, potentially around IFA 2018 like we’ve seen in years past.

Seen on the wrists of Samsung employees: Gear watches running not Tizen, but Wear OS.