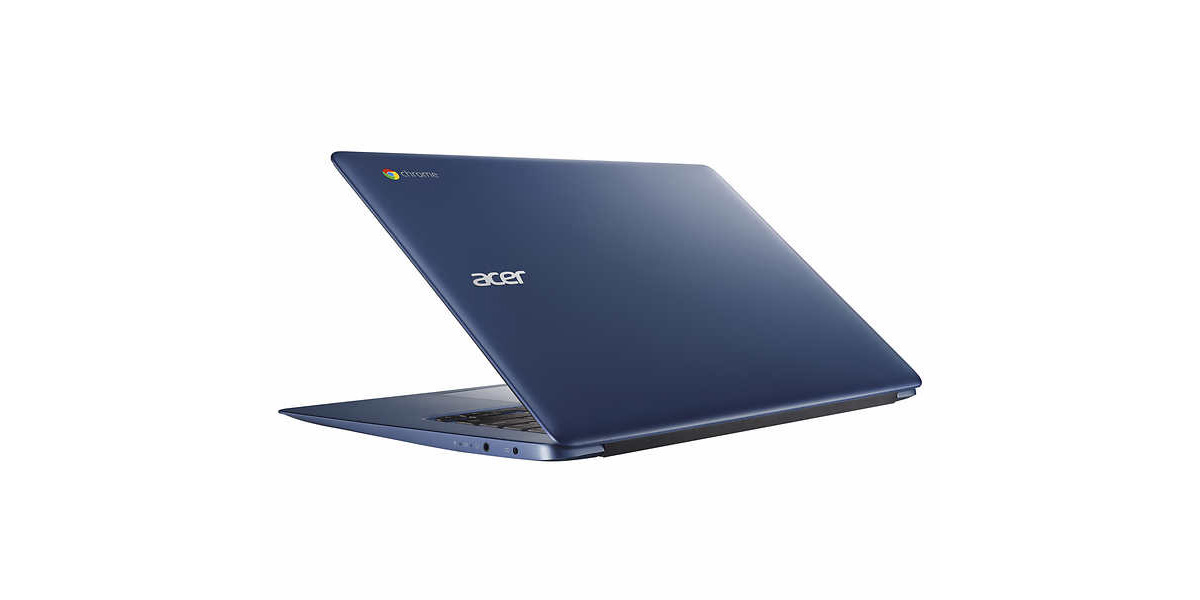 Acer is no stranger to the Chrome OS market, just launching several new designs a couple of weeks ago. Today, though, the company’s trusty Chromebook 14 has been spotted in a new color variant.

First discovered by ChromeUnboxed, Acer recently started quietly selling its Acer Chromebook 14 in a new “Stellar Blue” color variant. The fantastic Chrome OS option has been on the market for quite some time, and its aluminum exterior has even seen some variants including the “Luxury Gold” which debuted a while back.

This new “Stellar Blue” option doesn’t change anything at the core of this device. You’re still getting that same 14-inch display, Intel chipset, and storage/memory tiers. The only thing changed here is the aluminum shell which is now coated with a dark blue color which, personally, I think looks wonderful.

Unfortunately, getting this variant isn’t super easy right now. It could be that Acer is holding back for a proper announcement, but currently, Costco is the only place this new color can be found in the States. Pricing lands at the typical $299 and you’ll even get a mouse and sleeve along with it. Acer also lists the variant on its UK store.

It’s been a long time since the Acer Chromebook 14 hit the market, so you’re probably best off skipping this and turning your attention to something a bit newer. However, if this Stellar Blue is what you’ve got your heart set on, the Chromebook 14 is certainly still a decent option.