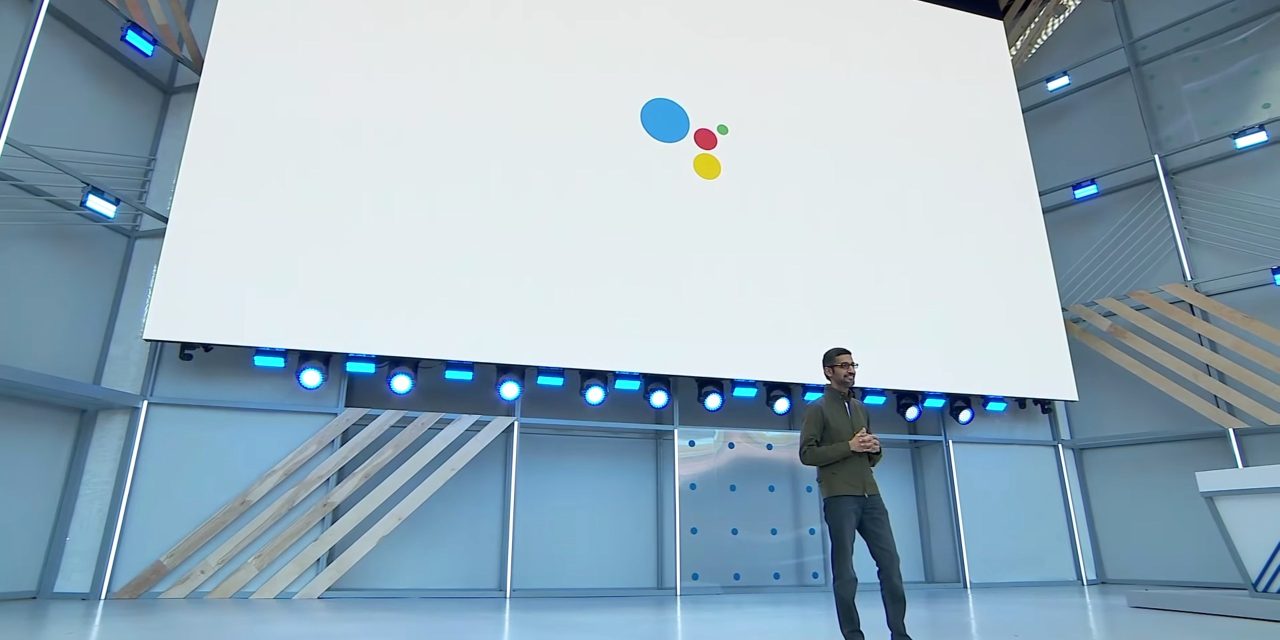 Mary Meeker today shared her annual Internet Trends Report at Recode’s Code Conference in California. The report serves as a great tool to analyze some of the year’s most notable trends, and this year is no different…

As for the classic iOS vs Android debate, Android continues to dominate in terms of shipments, locking in around 1.25 billion shipments during 2017. Meanwhile, iOS accounted for less than half a billion shipments. Those numbers are stable compared to 2016.

In terms of average selling price of smartphones, Meeker’s data shows a decline despite the introduction of the more expensive iPhone X and other high-end Android phones. This in large part is due to a rise in more affordable Chinese smartphone manufacturers.

In terms of apps, Meeker highlights the growing dominance of messaging applications. According to the report, WhatsApp sit atop as the most popular messaging service with 1.5 billion monthly active users, followed closely by Facebook Messenger at 1.25 billion.

While Google Home doesn’t get a mention here, Meeker does say that Amazon Echo has reached an install base of over 30 million and now has over 30,000 skills. That install base is more than triple the number in Q4 of 2016.

Meeker does, however, analyze Google’s Machine Learning Word Accuracy – noting that its accuracy percentage hit 95 percent in 2017, which matches the threshold for human accuracy. 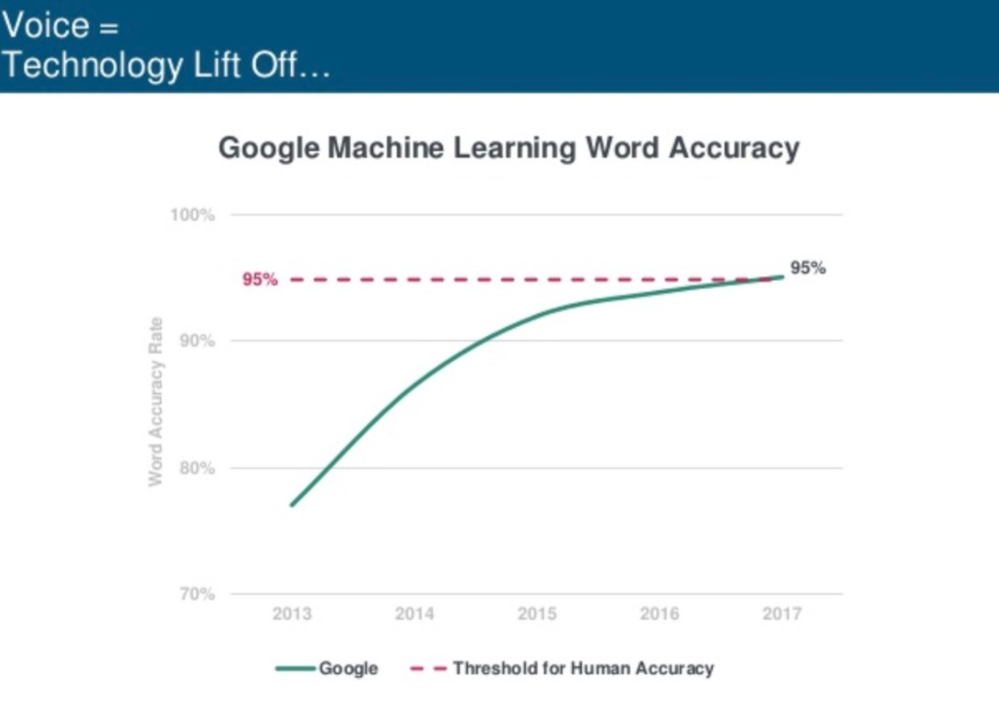 Furthermore, Meeker highlights research and development + capital expenditure spend among the top technology companies. Leading the way is Amazon with over $30 billion in capex + R&D spending, followed by Google at just under $30 billion and Intel with just under $25 billion. Right on Intel’s coattails is Apple with $24 billion.