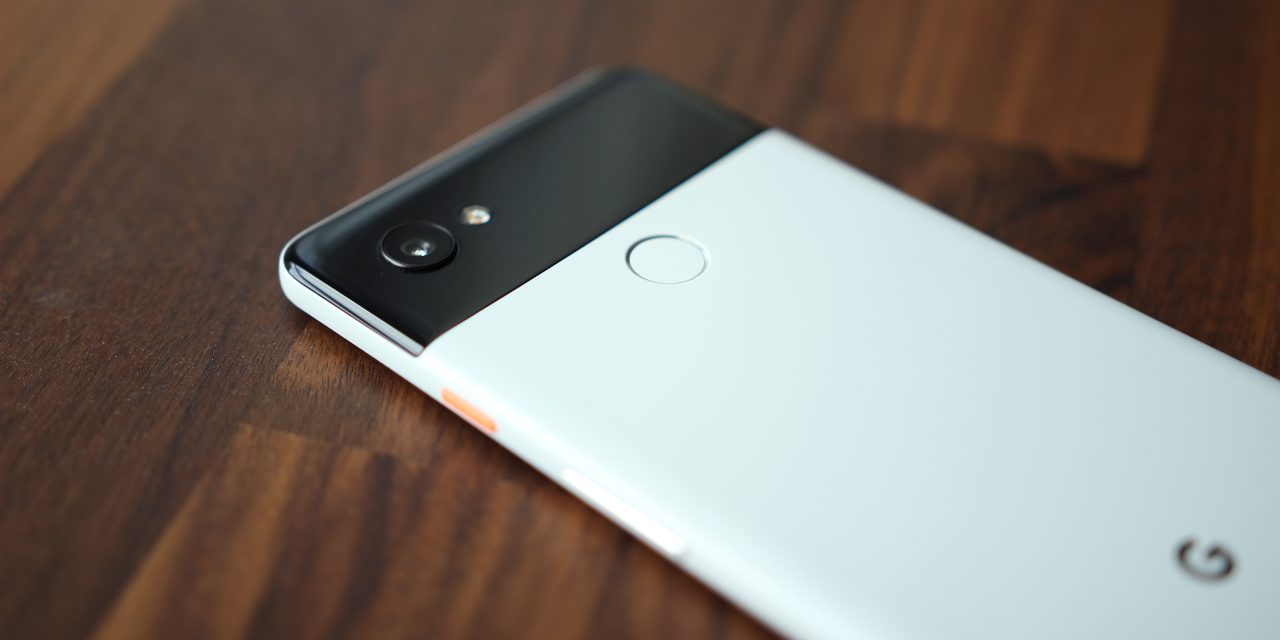 The past week saw the first substantial leaks about the Pixel 3 and Pixel 3 XL from the display design to the manufacturer. On the camera front, the next generation Pixel devices are rumored to have dual-front facing cameras and again a single lens on the rear. Google yesterday posted a survey asking for feedback on the Pixel 2’s Motion Photos.

Posted to the Pixel User Community, this “Pixel Survey” is only for Pixel 2 and Pixel 2 XL owners as it asks about Motion Photos. Introduced last year, this format includes a short burst of video before and after a shot to allow for the creation of clips or other animations.

Since launch, Google Photos added a search filter to quickly find those images, while the app earlier this year added the ability to export Motion Photos as a GIF, in addition to video or still picture.

Google is specifically curious about how frequently the feature is being used and what the default setting is. Options include Motion always on/auto, always off, switching between on/off, or unaware about the capability. Participants who select the latter options will be asked a follow-up query on why they turn Motion Photos off.

Users can select all the choices that apply:

The first option is particularly interesting given how last year’s devices doubled the base storage option from 32GB to 64GB. Meanwhile, the latter options are more about the specifics and implementation of the functionality. Google notes that the feedback “is valuable in helping further develop and improve this feature.”