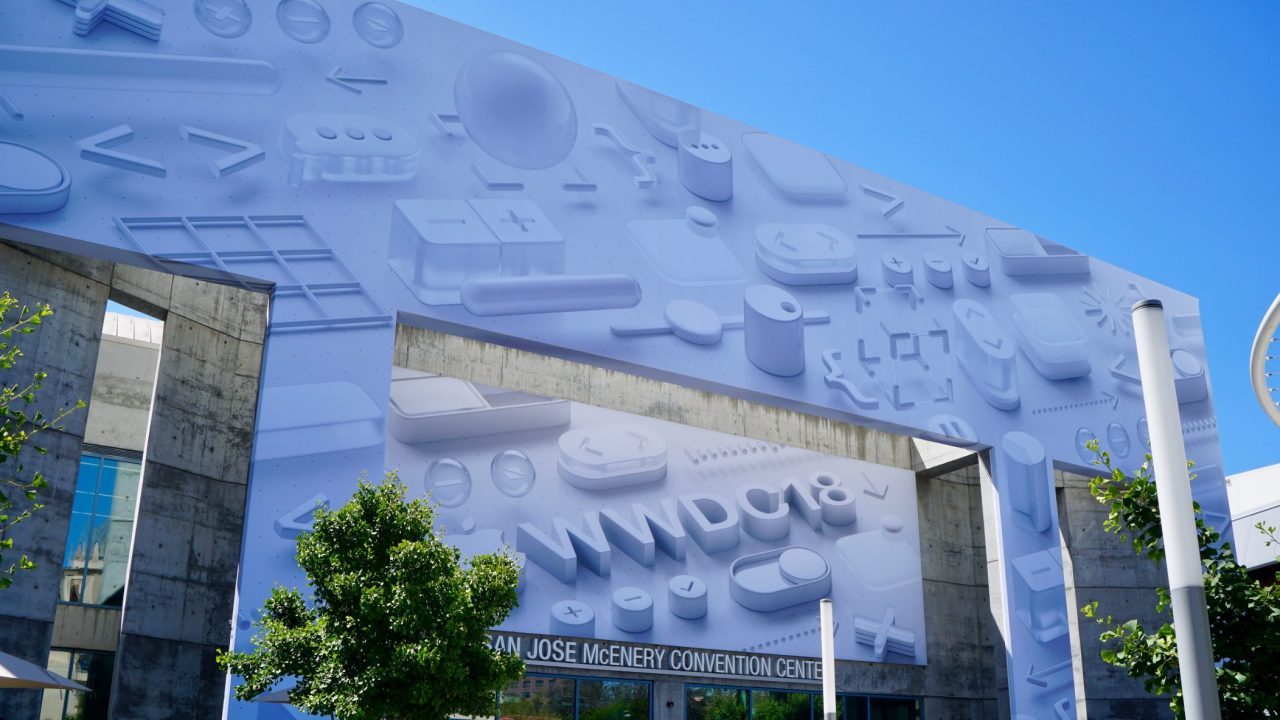 Summer means tech event season. Last month we covered everything Google announced at its big developer show, Google I/O, and today was WWDC, which our friends over at 9to5Mac covered in a similar fashion. Whether or not you’re an Apple fan, you’re probably impacted by their products and announcements in some capacity. So here’s everything you need to know about Apple’s big show…

First up was iOS, which saw the introduction of lots of features that Android fans might be well familiar with. One of those was a whole slew of Photos app features that inch Apple’s offering closer to Google Photos — albeit with the exception that all machine learning is on-device.

Photos on iOS added Search Suggestions, places search, indexed events, and the ability to search multiple terms at once. Much like Google Photos has offered since day one, Photos on iOS can now offer suggestions and includes a “For You” tab that’s very similar to the Assistant feed.

Another feature that Apple introduced to iOS today that Android users have long appreciated is grouped notifications, which Apple’s mobile OS is getting in a different form. 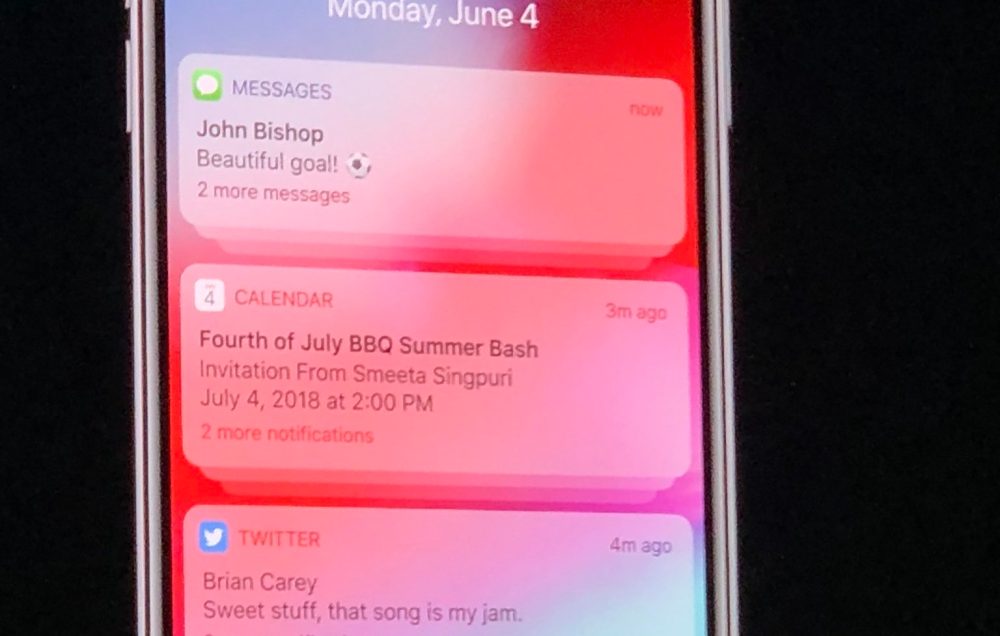 Perhaps the star of the show for end users was expanded Animoji and a new kind of Animoji dubbed “Memoji”. You can now create avatars of yourself in iOS and use them to chat with friends just like you could with Animoji. It’s similar to Samsung’s creepy take on it.

Another big focus of iOS 12 was very similar to one Google pushed with the announcement of Android P. What Google called “Digital Wellbeing,” Apple is calling “Digital Health.” The company announced Screen Time, which gives you a weekly roundup on your device usage, more parental controls, and you can set timers to keep you off the apps you’re most addicted to.

One big thing that was largely missing was significant improvements to Siri. Apple did announce a new Siri Shortcuts app, which allows you to build workflows activated by voice commands (similar to Google Assistant’s Routines feature), but not much time was spent on improvements to Siri as a whole.

All of this and more coverage below:

Perhaps the most notable is Apple seemingly planning to take on Google and its support for Android apps on laptops via Chrome OS. The company made clear that it was a “sneak peek,” but sometime next year countless iOS apps will work with macOS — bringing the richest app ecosystem to desktops for the first time. Perhaps Apple will someday introduce a macOS tablet, too?

Another interesting parallel is that Apple specifically rebutted all rumors that it was considering merging iOS and macOS. This comes as Google has recently done the same, maintaining that Chrome OS and Android will remain independent platforms for the foreseeable future.

Apple also showed off watchOS 5, which brought a lot of improvements across the board to the watch’s already very robust fitness functionality — perhaps the weakest point for Google’s Wear OS smartwatch operating system.

All your watchOS 5 and tvOS 12 coverage below: