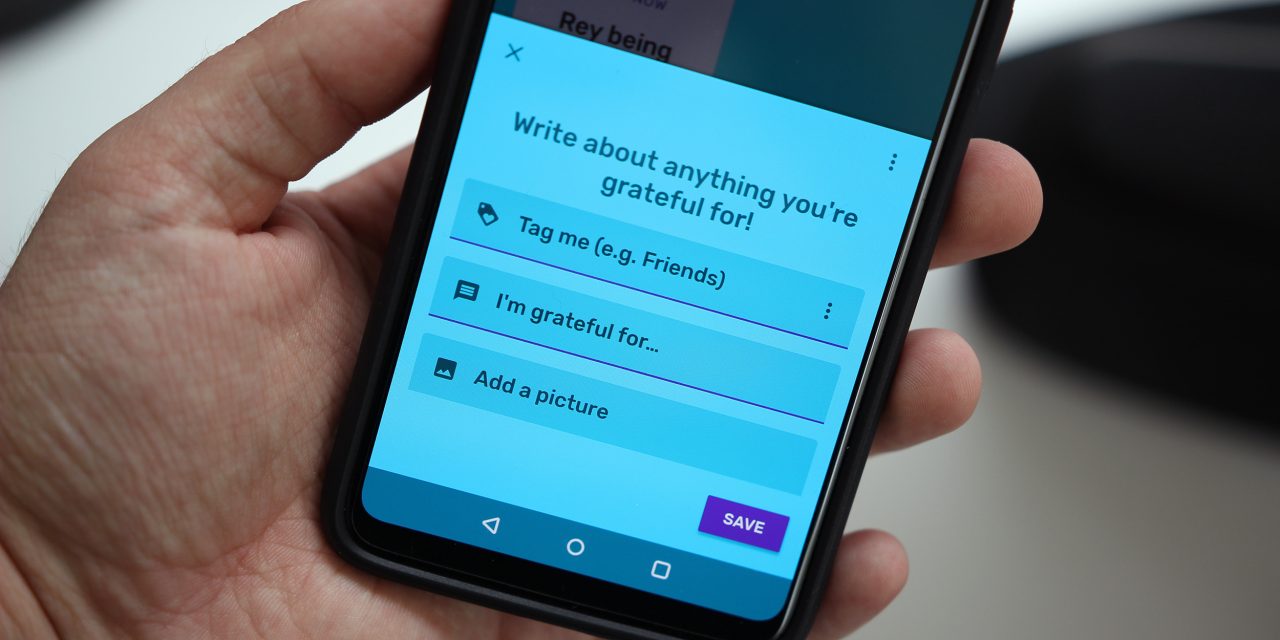 If you’ve followed the Android space for a while, the name Francisco Franco might ring a bell. The well-known developer has created some fantastic apps over the years and last year, he introduced “Gratus.” Now, that app has been updated with an overhauled design based on Google’s new Material Theming framework.

Gratus has supported Google’s Material Design since its inception, but Google has certainly changed things up a bit since then. Back at I/O, the company revealed a ton of big changes to Material that loosened restrictions and gave developers a lot more freedom with the look of their apps.

Franco has fully embraced Google’s updates to Material in this latest refresh, adding in aspects we’ve seen in other applications such as Google Tasks with bottom mounted taskbars and menus, as well as updated animations. The overall look here is great, especially when you factor in the animations that are prevalent throughout the app.

For now, this update is only available in beta, so you’ll need to sign up before getting that through the Play Store. If you’ve been itching to try out this new take on Material in action, this is definitely a great way to do so, especially with a fun, and free, app like Gratus.