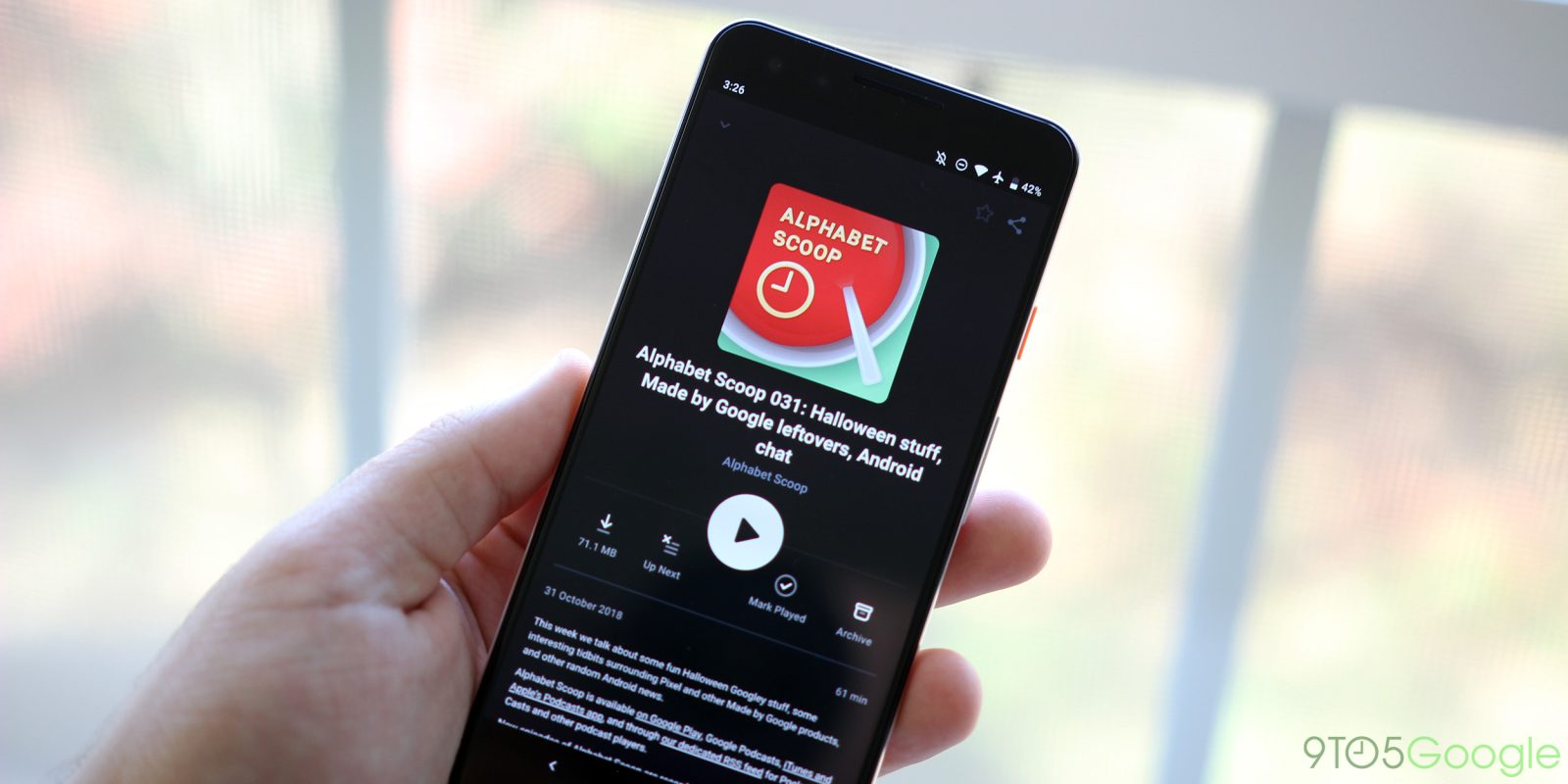 Back in May, NPR and a consortium of public radio channels acquired Pocket Casts. It comes amid the “golden age of podcasts,” with Google this year entering the field and detailing ambitious audio plans of its own. Pocket Casts 7.0 is entering public beta on Android today with a major overhaul and new features on all platforms.

END_OF_DOCUMENT_TOKEN_TO_BE_REPLACED

If you’ve followed the Android space for a while, the name Francisco Franco might ring a bell. The well-known developer has created some fantastic apps over the years and last year, he introduced “Gratus.” Now, that app has been updated with an overhauled design based on Google’s new Material Theming framework.

Google announced a powerful new design system called Material Theming for developers at I/O 2018, and as part of that initiative, Google itself is building a Material Theme. It’s what many (including us) have been calling “Material Design 2” for several months. Google didn’t plan one coordinated refresh of all its apps, though, so it’s taking a while for the new design to roll out.

END_OF_DOCUMENT_TOKEN_TO_BE_REPLACED

Material Design has been around for about four years now, and while it has accomplished a lot in unifying the appearance and core functionality of Google’s own apps across its platforms, Google wants to take its approach to design to a whole new level. This year at I/O 2018, Google introduced the next stage for Material Design, and they’re thinking much bigger this time…

END_OF_DOCUMENT_TOKEN_TO_BE_REPLACED 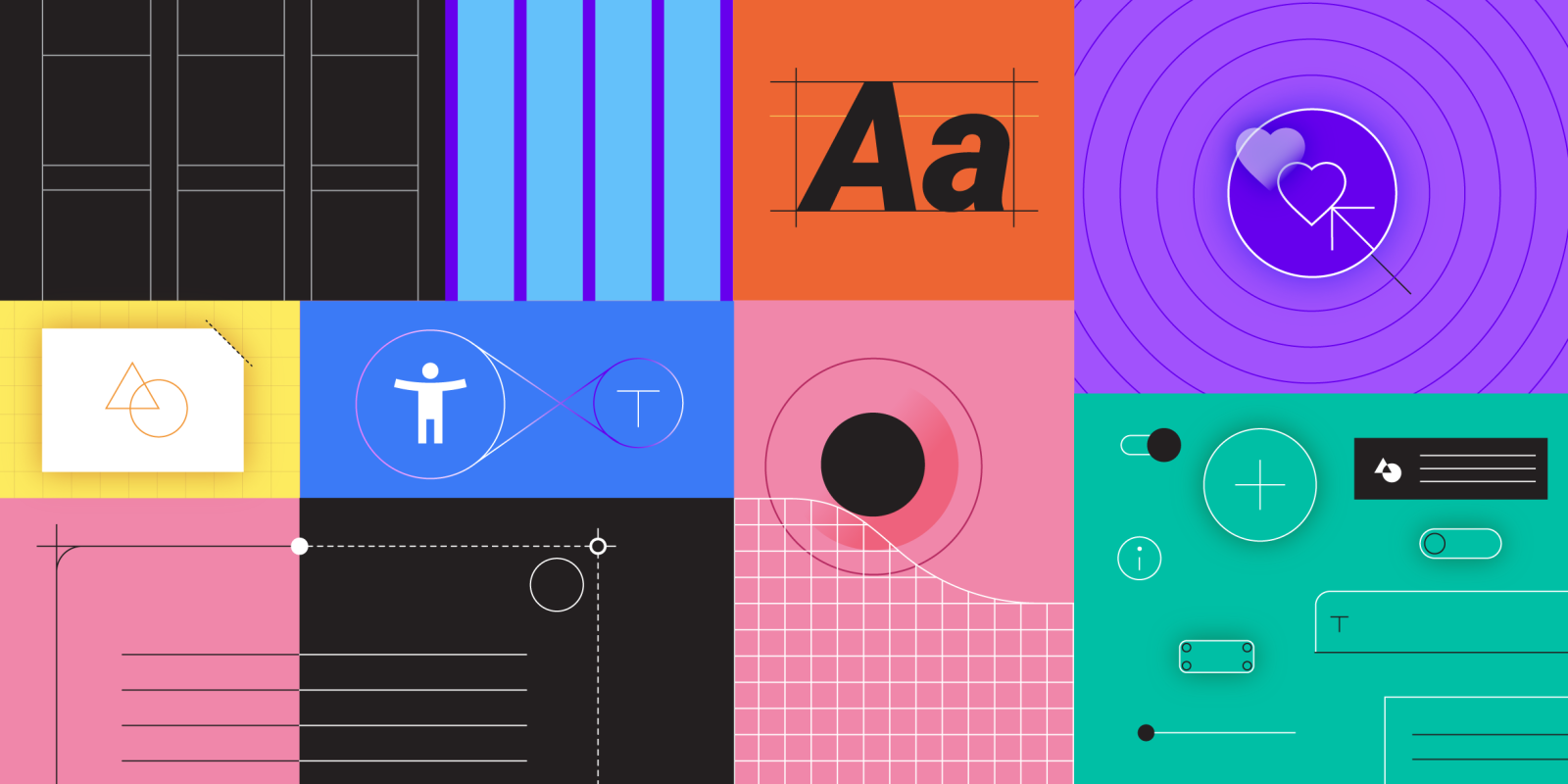 Google officially unveiled Material Themes at I/O 2018 after weeks of various Android and web apps slowly revealing new aspects. During the keynotes, first-party apps, like Photos, showed off the new design and now Google is revealing “partner studies” that explore how others could adopt it.

END_OF_DOCUMENT_TOKEN_TO_BE_REPLACED

Leading up to I/O ’18, we saw Google revamp a lot of its apps and services with an updated Material Design. We’ve been hearing about something called “Material Design 2” for quite some time, so we assumed that would be the gist of Google’s announcement at I/O.

But instead, Google has today announced something called Material Theme Engine, which is basically a plugin to help designers implement Material Design in their apps.