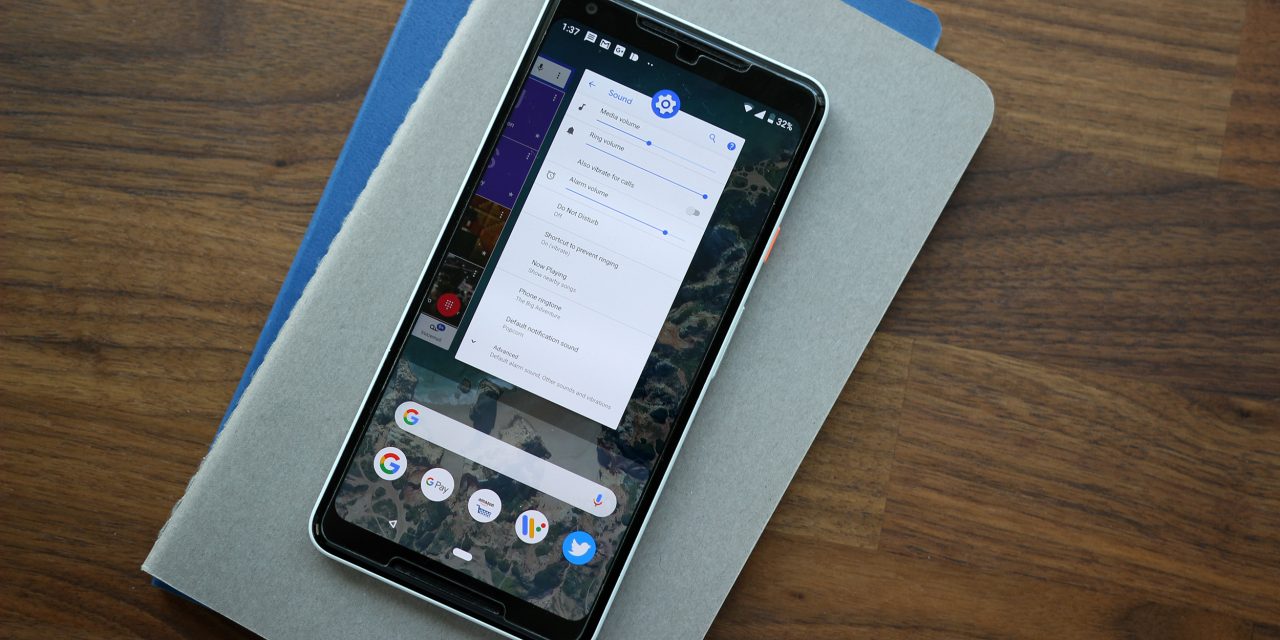 Today marks the release of Android P Developer Preview 3, and we’re just getting started digging into all the changes. The first and perhaps most noticeable change you’ll see when you install Developer Preview 3 are some design tweaks to the multitasking screen and new haptic feedback.

Developer Preview 2 introduced Google’s new gesture-based navigation and multitasking system in Android P, and it’s becoming a lot more polished in Developer Preview 3. Now Google has added a rounded, white-shaded area to show that the bottom area with the Google Search bar and suggested apps is a “card” that can be dragged up.

In Developer Preview 2, there was a small white “tab” that was supposed to indicate that you could drag up once again from the multitasking screen to access the app drawer, and that’s gone now. Also, in DP3, Google has made the drag distance to open the app drawer shorter, so it feels much more natural.

Also of note, the multitasking gesture where you swipe left and right on the pill is much less buggy in this version. You can easily swipe on it to go back to the most recently used app and there aren’t weird framerate drops and glitchiness anymore.

This is a significant improvement; between the haptic feedback when opening multitasking and the shorter travel distance to open the app drawer, it feels much more natural.