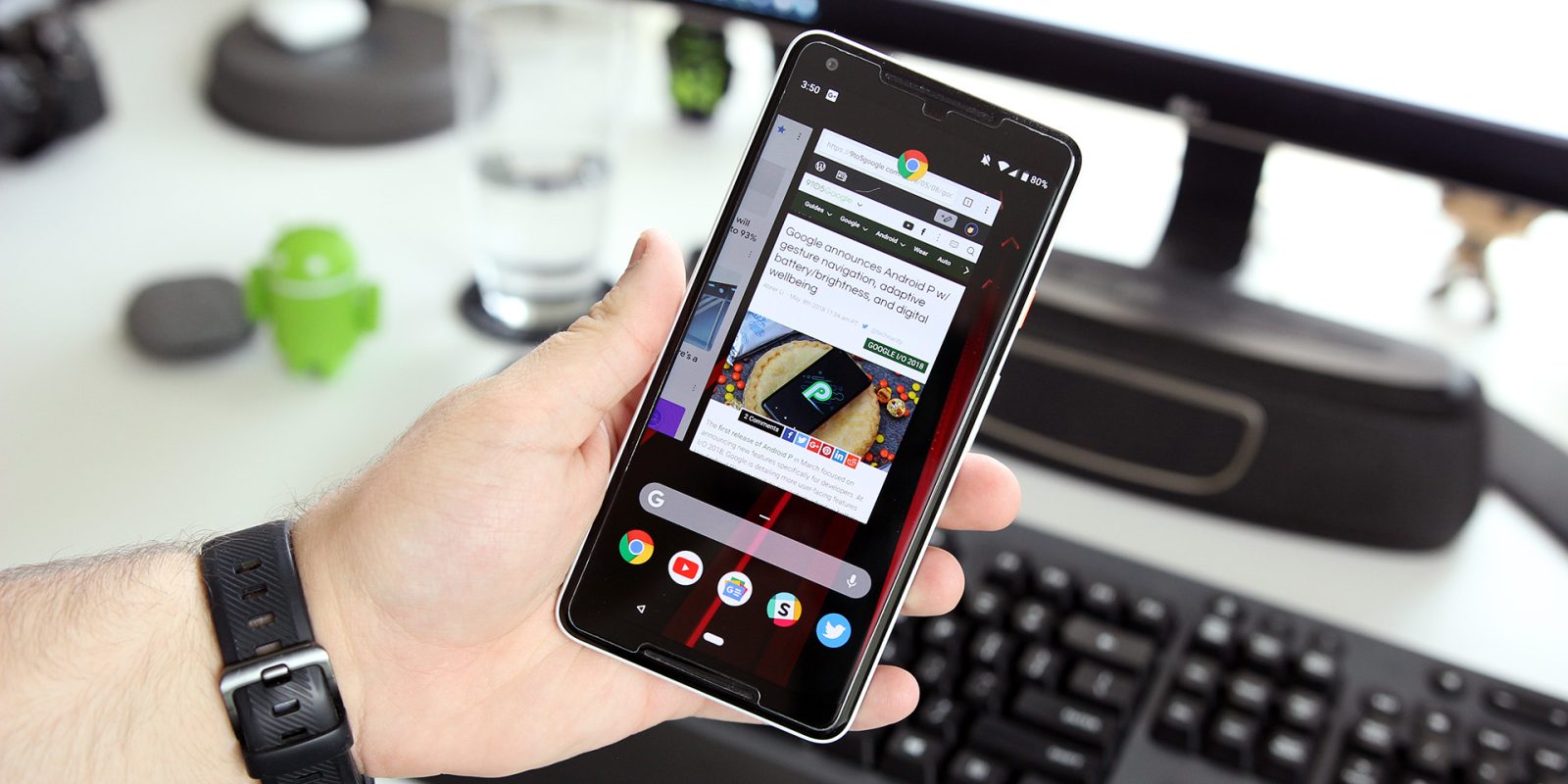 Four weeks after entering the Android Beta Program at I/O 2018, the next developer preview of Android P is rolling out today. With this release, developers can begin testing and refining apps with the finalized P APIs and SDK. DP3 is available now to install via OTA or download for the Pixel and Pixel 2.

As is typical, the previous release is when Google announces many of the marquee features in front of a developer audience at I/O. For Android P, this includes new gesture navigation and Recents menu, various intelligent features like Adaptive Battery and Brightness, and Digital Wellbeing.

Meanwhile, Android P is officially API Level 28 with the final APIs allowing developers to finalize app features specific to the new OS, as well as begin testing the compatibility of older ones. Publishing to Google Play alpha and beta channels is now also supported to begin testing applications with users on the Android Beta Program.

Factory images and OTAs for build PPP3.180510.008 can be installed immediately for those who don’t want to wait for the Beta.