References to AOSP code found in Fuchsia source, but it’s not what you think 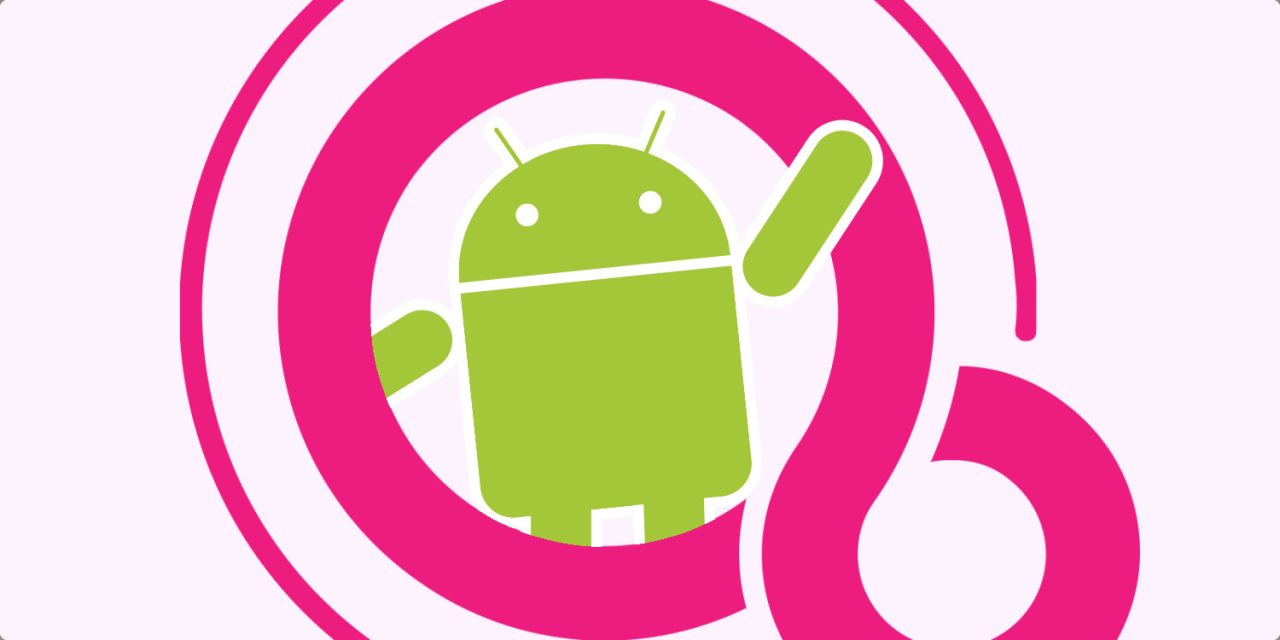 Sometime in late May, Fuchsia, Google’s in-development OS for mobile (and more), added a loose connection to AOSP in the form of new ‘projects’ in their Gerrit source code management hub, but now the code is being used and we can see what it’s actually for.

The four projects in question are:

The first instinct one may have on seeing these projects, especially ‘system/core’ which is described as Android’s “minimal boot environment,” is that Fuchsia will soon be able to boot Android. We’ve long speculated that Fuchsia may have support for Android apps, and there’s a variety of ways that this could be accomplished, but we’re relatively confident that the addition of these projects is unrelated.

Last week, those exact four projects were added to the Garnet project as dependencies, and were marked as being in reference to the “OMX aac decoder.” That is, the OpenMAX AAC codec, which is nothing more than a utility to help read and write AAC files. And you can see all four being used to accomplish this in the related build file, with a note from its author on why it’s being done this way.

We can build (at least one of – maybe more later) the Android OMX SW codecs from un-modified AOSP sources this way despite them not being in cross-platform libs, and this allows us to more easily track any new potentially-needed changes from there.

While it would be nice if Android support were coming to Fuchsia sooner rather than later, today is unfortunately not the day. Stay tuned to 9to5Google for our continued coverage of Fuchsia OS as it develops.