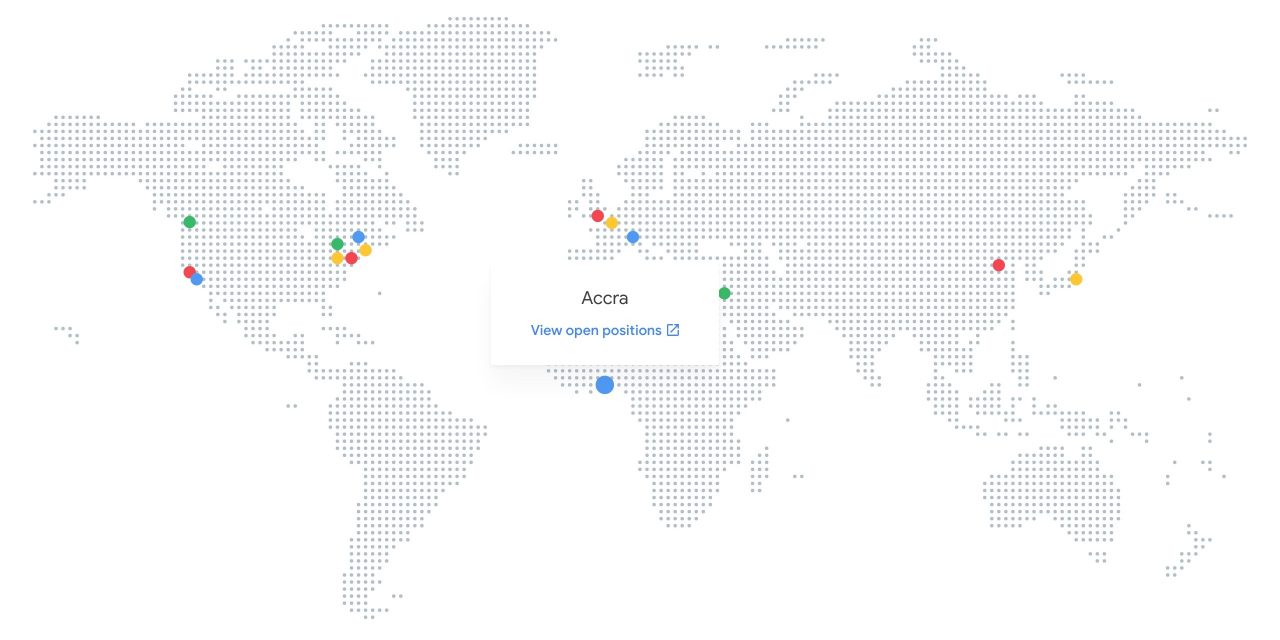 Google has repeatedly emphasized that technology and now artificial intelligence is a great democratizing force and has worked to make it widely available. The company has similarly increased its presence in Africa with optimized products, grants, and by supporting developers. The two efforts are combining with the latest Google AI Center opening in Accra, Ghana.

This research center comes as Google has noticed “increasing interest in machine learning research across the continent” over the past several years.

Events like Data Science Africa 2017 in Tanzania, the 2017 Deep Learning Indaba event in South Africa, and follow-on IndabaX events in 2018 in multiple countries have shown an exciting and continuing growth of the computer science research community in Africa.

Google AI Center Accra will open later this year and “bring together top machine learning researchers and engineers.” It will focus on AI research and applications as Google works with local universities, research centers, and policy makers on potential uses of machine learning for Africa.

This latest expansion for Google AI comes as the company announced a China Center late last year, while the recently reorganized division announced a similar research center in France to focus on local issues. Other teams are of course housed in the Googleplex, New York, London, Zurich, Toronto, and Tokyo.