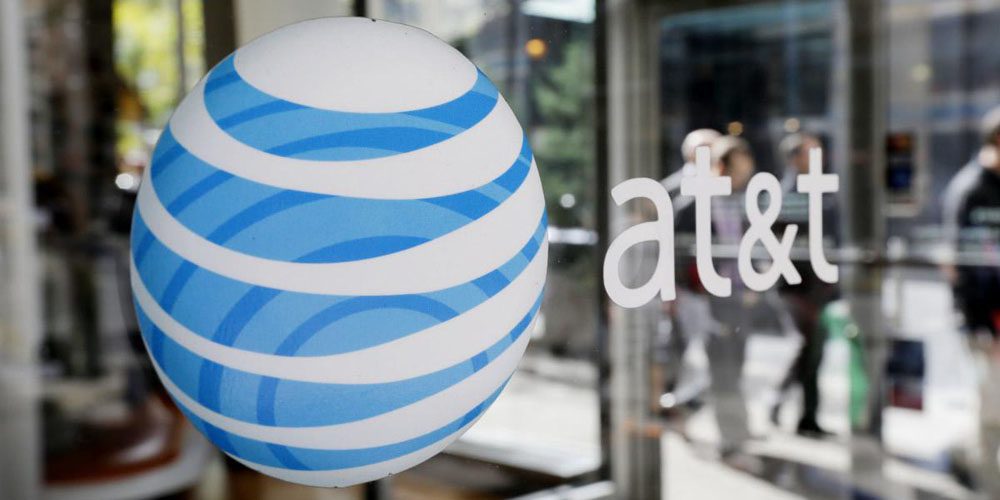 Following Tuesday’s ruling from a federal judge, AT&T today has completed its acquisition of Time Warner. The deal, valued at $85 billion, was first announced in 2016 but faced a slew of regulatory delays due to antitrust concerns…

Now that the deal has been completed, Time Warner’s handful of media properties are now under the ownership of AT&T. This includes HBO, CNN, Warner Bros., and more. Critics of the deal say owning this content gives AT&T an unfair advantage and the ability to promote its own content over that from its competitors.

Time Warner will be combined with AT&T’s unnamed media arm. Former Time Warner CEO Jeff Bewkes will remain with the company during the transition as a senior advisor. Once the transition is complete, he will report to John Stankey, AT&T’s media CEO.

In a memo to employees, shared by Brian Stelter of CNN, AT&T CEO Randall Stephenson welcomed Time Warner employees to the company and said they will have the ability to continue exercising their creative freedom:

“As different as our businesses are, I think you’ll find we have a lot in common. Like you, we take immense pride in what we do. And we have a passion for always doing the right thing and supporting our communities. We’re big fans of your talent and creativity. And you have my word that you will continue to have the creative freedom and resources to keep doing what you do best.”

In AT&T’s press release announcing the deal, Stephenson said the content from Time Warner will let AT&T bring a “fresh approach” to how the media and entertainment industries work for consumers, creators, distributors, and advertisers:

“The content and creative talent at Warner Bros., HBO and Turner are first-rate. Combine all that with AT&T’s strengths in direct-to-consumer distribution, and we offer customers a differentiated, high-quality, mobile-first entertainment experience. We’re going to bring a fresh approach to how the media and entertainment industry works for consumers, content creators, distributors and advertisers.”

The full press release is available here. The deal is sure to be controversial, so let us know what you think down in the comments!