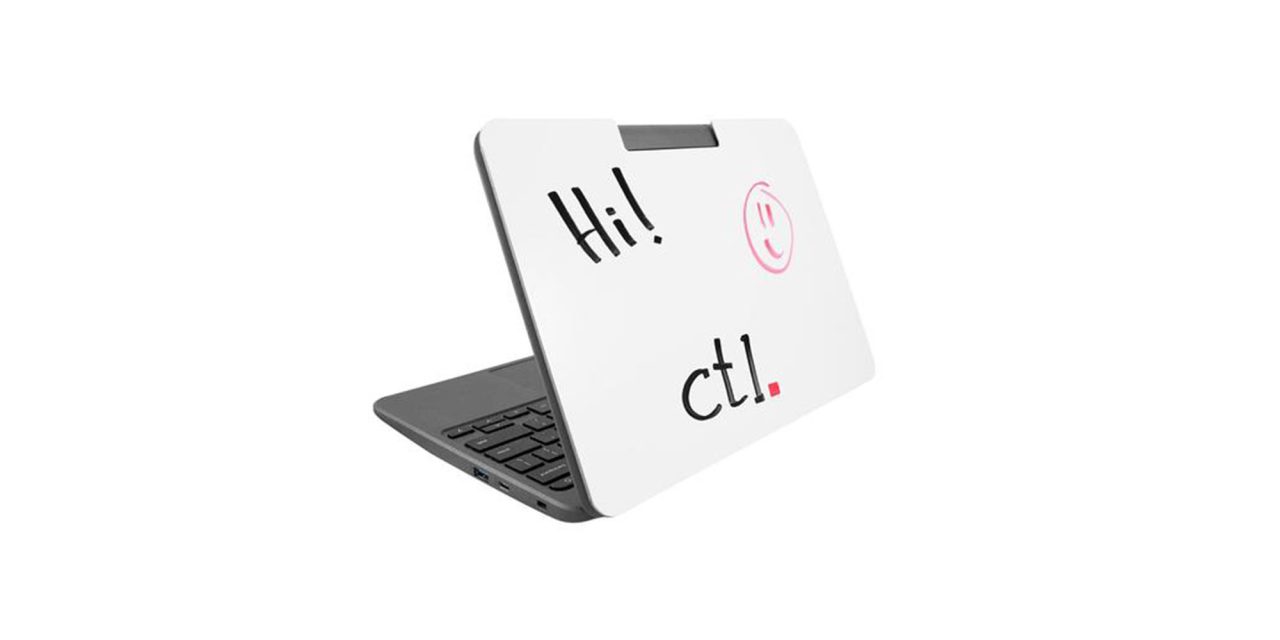 One of the areas where Chromebook adoption has been prevalent is in schools. To make it easier for school districts to bring this type of technology into the classroom, CTL has just announced the NL7X, an ultra-rugged and affordable Chromebook.

To keep the price low, you won’t find high-end specs like those found in consumer-focused Chromebooks. Instead, the NL7X has a 1366 x 768 IPS HD display, Intel Apollo Lake N3350 dual-core CPU, 4GB of DDR4 RAM, and 32GB of built-in storage.

As far as I/O, the CTL NL7X has two USB-C charging ports that can be used for charging, two USB-A 3.0 ports, a microSD card slot, and a headphone jack.

Since the Chromebook will be used over and over again by students, it needs to be as rugged and protected from accidental damage as possible. This is why CTL built the machine with reinforced ports, hinges and power port, a water-resistant keyboard, and a retractable carrying handle.

But what really makes the company’s Chromebook stand out from other education-focused Chromebooks is CTL’s patent-pending X-Panel. This X-Panel is a cover that can absorb up to 365 pounds of pressure on the Chromebook’s top shell thanks to reinforced corners. Between this and the rugged design, the NL7X has been drop tested and shown to survive a 70 cm fall.

Oh, and to sweeten the deal, the X-Panel can double as a whiteboard.

If you’re interested in purchasing the NL7X, you can buy it right now directly from CTL for $269. When checking out, you can also grab a “Bump Armor Case” for $32, a second AC power adaptor for $28.50, and upgrade the Chromebook’s warranty if needed.