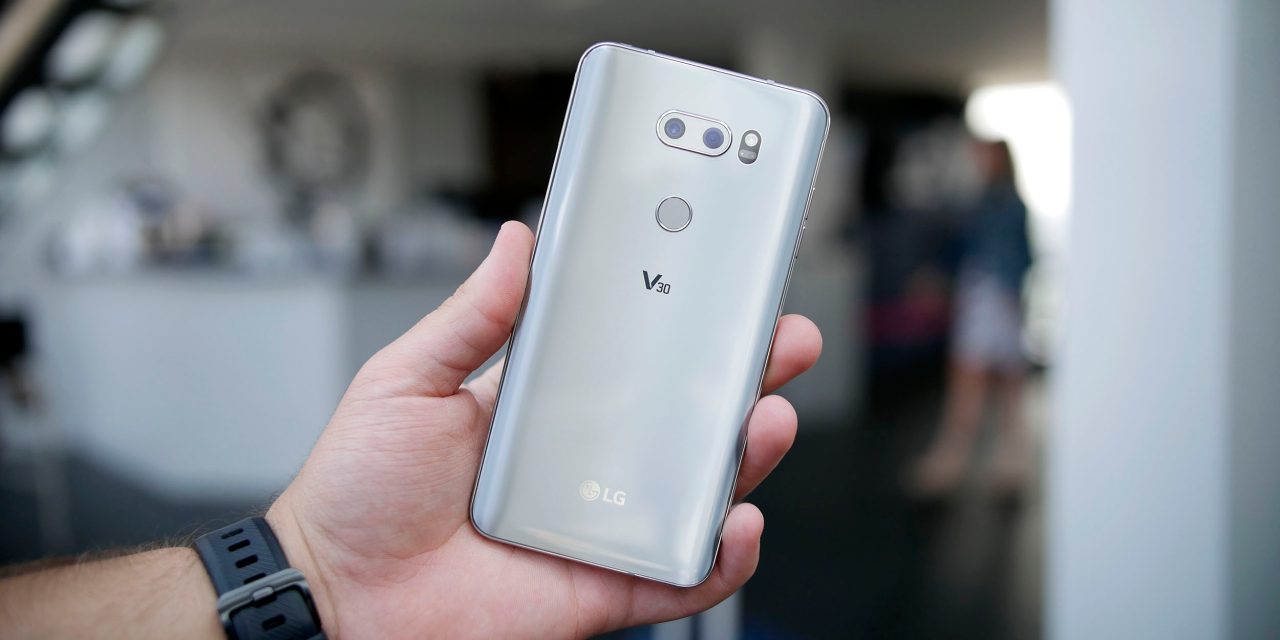 One of last year’s most underrated devices, in my opinion, was that of the LG V30. It was far from perfect, but it nailed a lot of aspects and showed what LG could do. So far in 2018, the follow up to that has been two revisions on the same hardware. Apparently, though, the company has some surprises in store for the LG V40.

According to a report from Android Police, LG is including a whopping five cameras in the LG V40. While those won’t all be on one side of the device, LG will be including three on the rear and two on the front. It’s not entirely clear what LG intends to do with all of these sensors, though.

As a point of reference, Huawei’s P20 Pro uses its triple camera setup for gathering extra detail, light, and zoom. It seems reasonable to expect that LG will stick with offering an ultra wide-angle sensor, but perhaps with a zoom lens in addition to that.

For the front two cameras, the report claims that these will be used for Face Unlock. LG first offered this feature on the V30, but with an extra sensor, LG will apparently be able to improve the feature’s performance and security.

Like the LG G7 ThinQ, this report also reveals that LG is planning to use a notched display on the V40 (likely OLED, but unconfirmed), as well as adding a dedicated Google Assistant button. The design of the phone isn’t known, but a source describes it as a “scaled-up G7.” Under the hood, we’ll apparently also be looking at a Snapdragon 845 chipset, Quad DAC, and rear fingerprint sensor.

LG hasn’t given any indication on when the V40 will be officially announced, but last year the V30 was announced in August. I’d assume that might be pushed back this year to give the LG V35 ThinQ some breathing room, but with LG’s strategy recently, who knows. Previous reports, though, did point to a late Summer announcement.