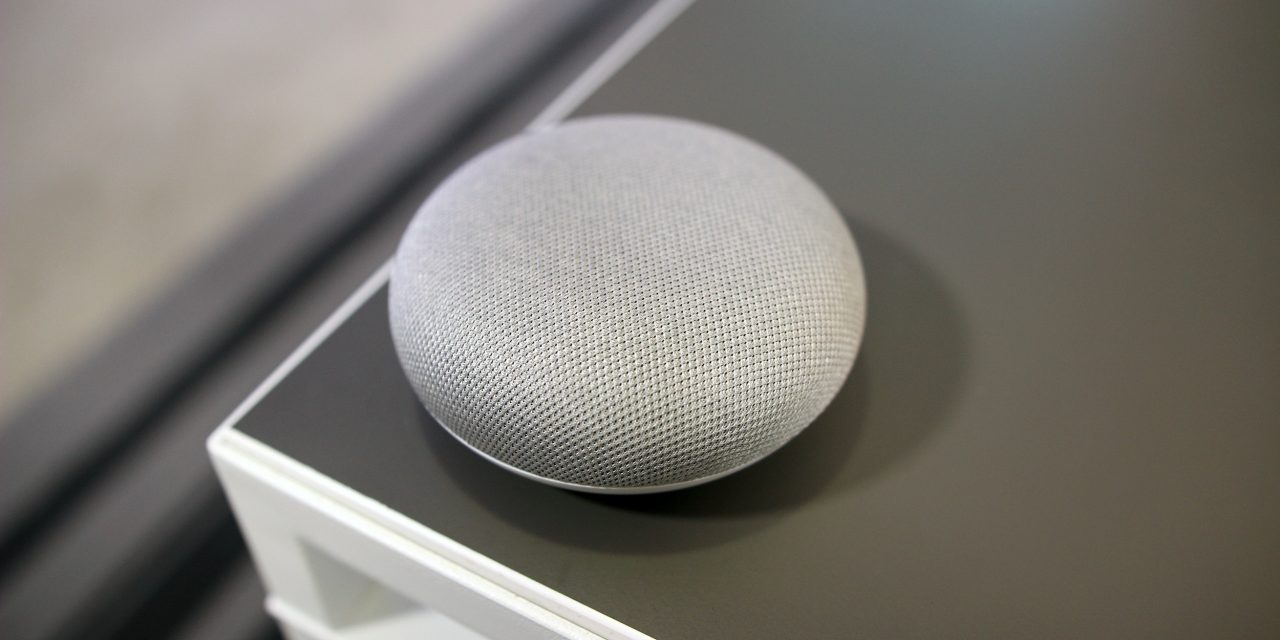 Since I/O 2018, major Google apps like Account settings, Maps, and Podcasts have been updated with the Material Theme, while we’ve enabled a revamped Android Messages. The latest app to test the new look is the Google Home app for managing smart speakers and Cast devices.

During an I/O briefing where Matias Duarte and other Google design leaders discussed the Material Theme in-depth, the Google Home companion app was actually touted as one of the first apps to experiment with what eventually became Material Theming.

The app for managing smart devices was last redesigned when Google announced the Home Mini and Home Max at last year’s 10/4 product event with the Pixel 2. Notably, the app already leverages such elements like a stark white background and centered title text.

However, the app still features older elements, which the latest Material Theme redesign addresses. First spotted by XDA, and subsequently also enabled by us, the Google Home app is testing the BottomAppBar that was introduced alongside Android P.

This element significantly changes the look of the app with Google removing the navigation drawer, similar to the full Google app. The Discover and Browse tabs are joined by Devices and Account preferences to the left and right, respectively.

The existing sections remain unchanged with Discover still featuring the “Welcome home” greeting and a series of suggestion and media cards, while Browse moves the floating search toolbar to the top of the app.

A related feature is a new FAB at the center of the BottomAppBar that opens a compact Assistant panel. This provides quick access to direct Assistant to find and play content.

The Devices tab is completely redesigned starting with a series of quick controls at the top of the screen to mute audio, add devices, and settings. Underneath, all your Google Home speakers and Google Cast-connected televisions appear in a grid for a much more compact and efficent design compared to the previous full-width cards.

Like in the Google app, the last tab features items that were previously included in the navigation drawer including Google Assistant settings, help, and other options.

This new design was enabled with the latest version (1.29.20.20) of the Google Home from May. There is no indication when it will launch.