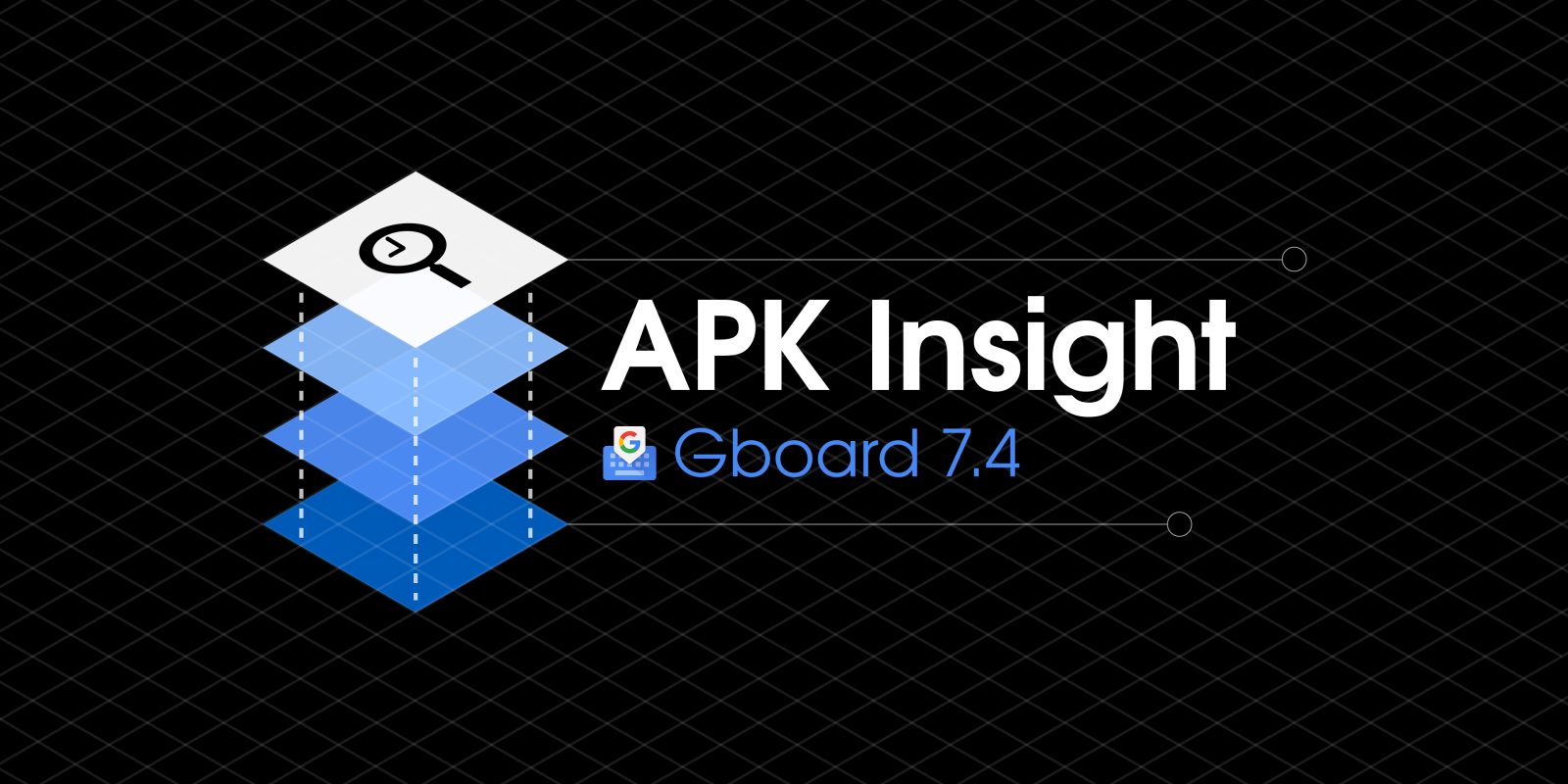 The last stable update to Gboard introduced more options to edit custom GIFs, expanded sticker search, and more. This afternoon, the latest beta introduces a number of in-development features including Spell Check and a floating keyboard, as well as another expressive feature called ‘Minis.’ Version 7.4 also offers the first details on a possible Gogole Material Theme for the keyboard.

“What’s new in Gboard” touts a “Spell check” feature wherein the app will underline misspelled words as you type. We’ve yet to get this functionality operational, with the mentioned setting to turn this off not yet available in Text correction settings. 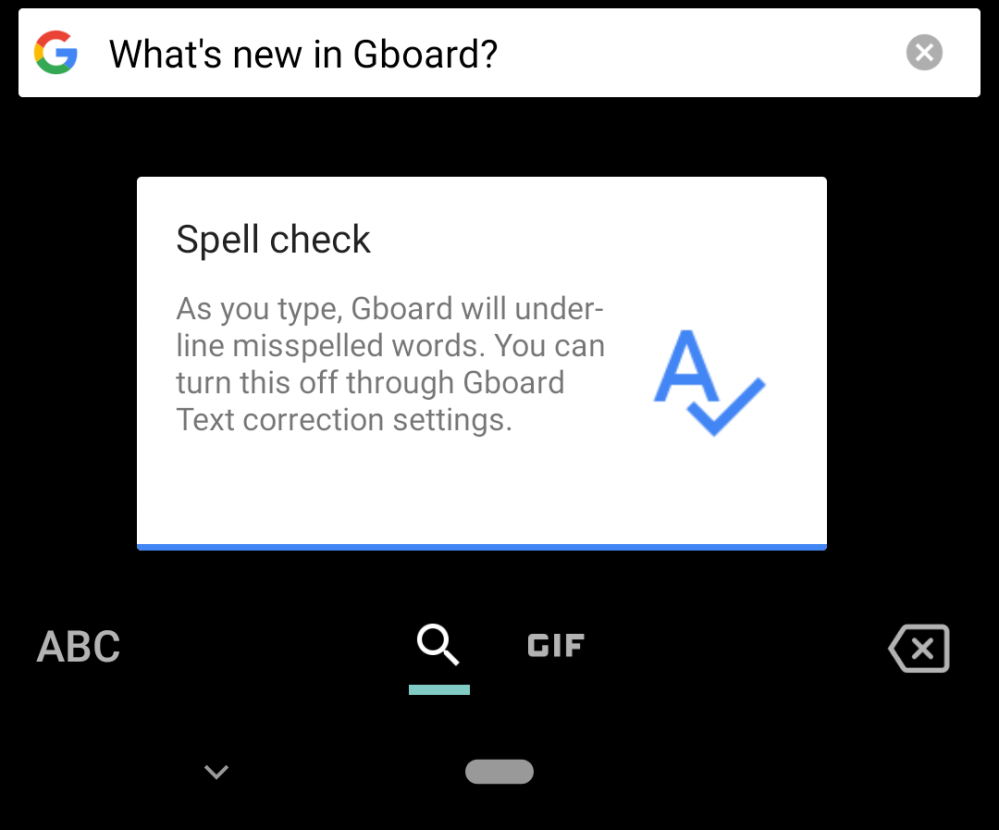 The last beta of Gboard detailed a battery saver theme/mode. Version 7.4 further explains how “Gboard is dark to save battery,” specifically noting that the app “can save power on OLED screens by going dark.” We’ve managed to enable that setting in preference, with the dark theme automatically enabling when the system battery saver is enabled.

<string name=”notice_battery_saver_theme”>Gboard is dark to save battery. Tap for settings.</string>

Gboard already supports a one-handed keyboard that can be positioned anywhere within the bottom two-thirds of the screen. However, this inefficiently covers the background in gray and hides whatever is underneath. A floating keyboard would presumably allow users to see the rest of the screen while using a more compact keyboard. 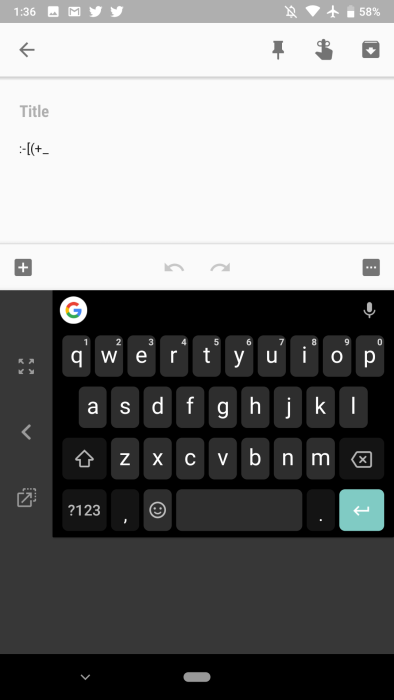 Version 7.4 features several lines of code that refer to a new “M2” theme for various parts of Gboard like stickers, as well as an “M2DarkMode.” These new elements happen to use Google Sans and could be part of revamped look for the app following Android P. 9to5Google has learned from a reliable source that a Google Material Theme is in the works for Gboard. 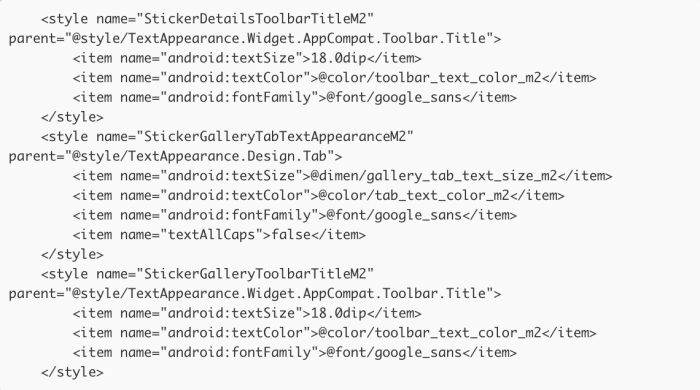 Gboard is one of the first apps that Google has acknowledged uses testing Federated Learning, or an anonymized version of machine learning that processes improvements to a model (like personalizations) on-device. These changes are then anonymously sent to the cloud where Google would aggregate the changes and push them back out to devices. Version 7.4 features new strings related to the feature.

Replacing a white background, the app icon is now predominately blue in version 7.4.

The main list of Gboard settings features a new “Rate us” section that asks “Are you enjoying Gboard.” “No” opens feedback, while “Yes” opens the Play Store. 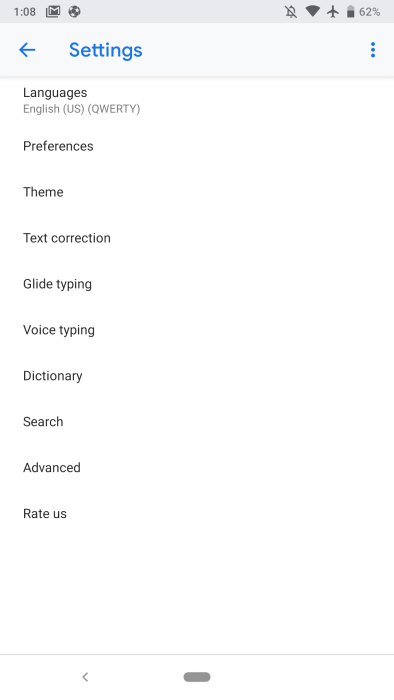 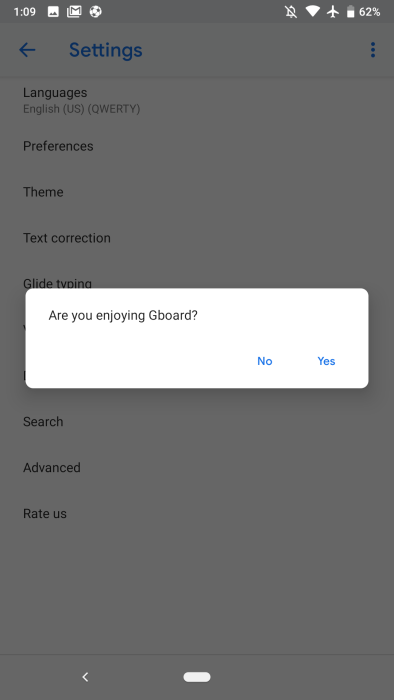 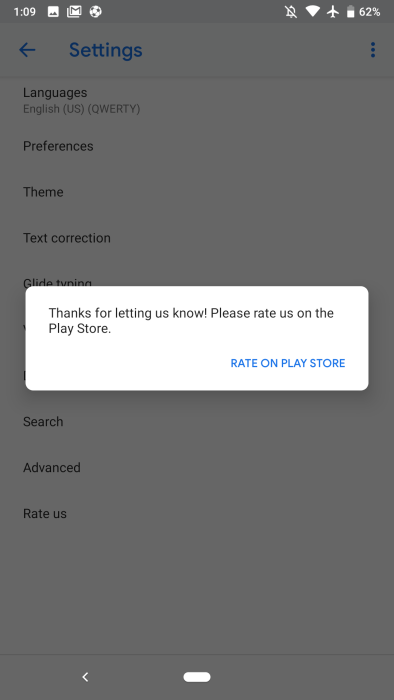 After gaining the ability to create custom GIFs in version 7.2, Gboard is working on a “customized sticker” called “minis.” They are very similar to the existing selfie stickers in Google Allo, but with some tweaks and more customization options.

Creating “Customized stickers based on you” involves taking a selfie focusing on your face. This creates a character, which can be further customized with various packs.