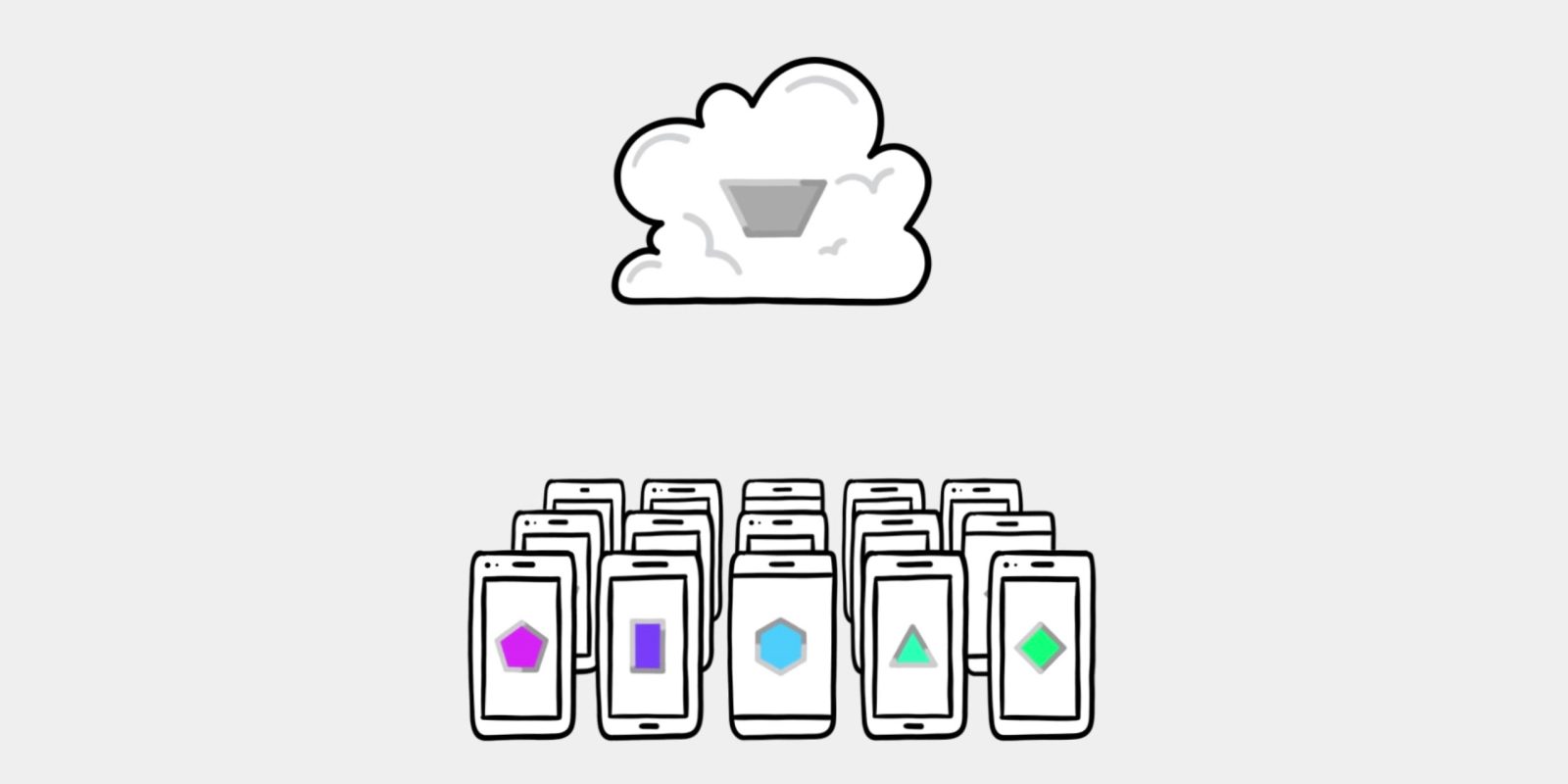 Federated learning is not a new concept in the tech industry with Google exploring it for Gboard last year. However, ahead of I/O, the company has published a new video that provides a good recap of its benefits, possibly suggesting a broader push at tomorrow’s keynote.

Google is referring to the technology as federated learning, but in practice it’s similar to Apple’s differential privacy model on iOS. The basic premise is that it allows users to benefit from improvements made by other devices, while preserving security and privacy.

As Google describes in the video, devices first download a generic machine learning model. Due to phones now featuring more processing power, advancements like personalization and improvements can be made right on the device.

A summary of changes are computed and then sent to the cloud, with Google taking the time to note that this sync is done at night when devices are plugged in. With only a summary leaving your device, personal information stays with the user and is not processed in the cloud.

Thousands of changes are then aggregated and combined, thus resulting in a “global improvement to the model.” Lastly, these models are then pushed back down, thus allowing everyone to benefit from the collective smarts of numerous devices.

Last April, Google announced that it was testing federated learning with Gboard for Android. The company has been relatively quiet on this front, but could announce that more of its services are taking advantage of this model tomorrow. This comes as themes such as privacy and responsibility are reportedly a new focus for the company at I/O.