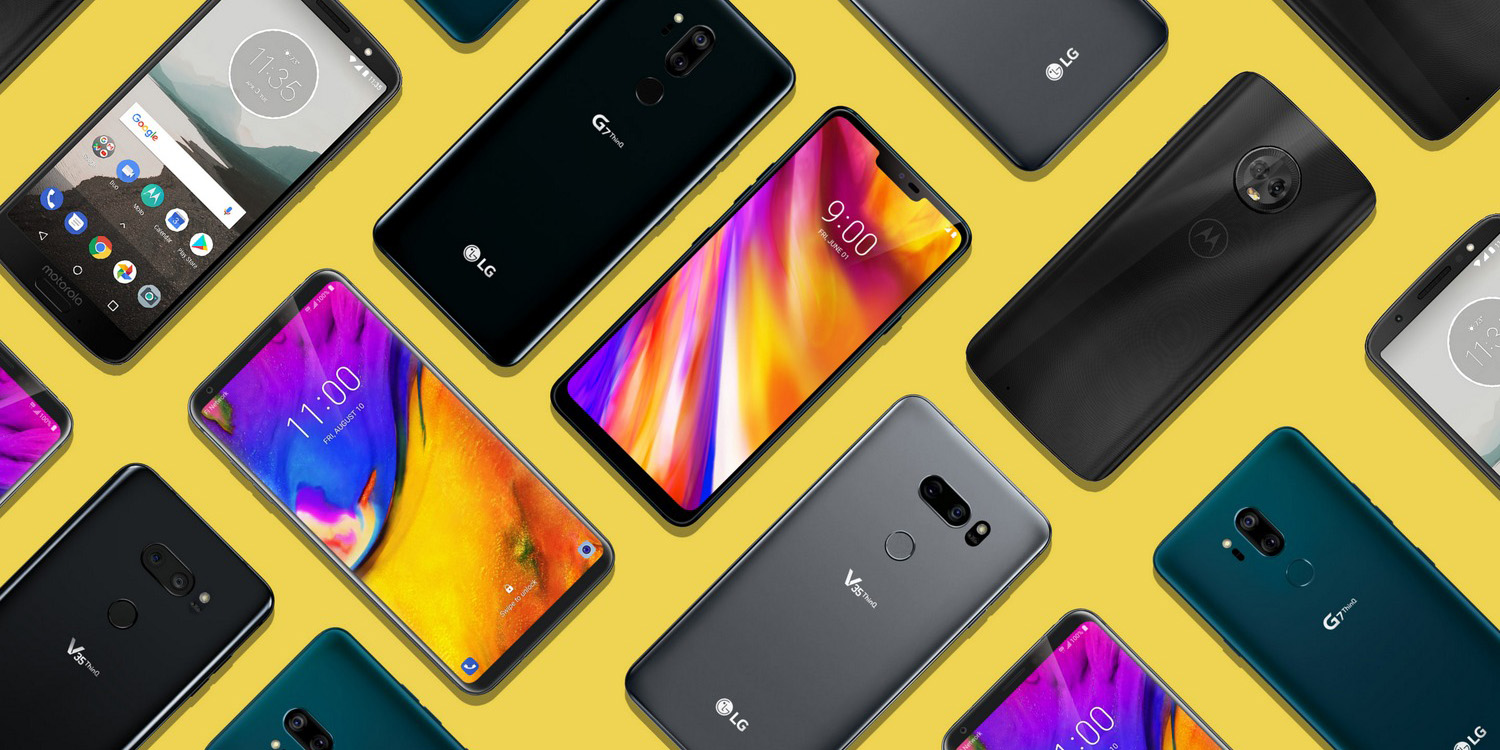 Project Fi significantly expanded its lineup in May with two flagship devices from LG. On the premium front, the Google MNVO was previously restricted to Pixel and Nexus, while the only other offerings have been mid-range Motorola phones. The carrier is today announcing a $300 service credit with the purchase of an LG G7 or V35.

Numerous Fi promotions in the past have offered service credit that is applied to your monthly carrier bill, but today’s $300 promotion is the carrier’s most generous offer yet.

The credit goes towards the monthly $20 for unlimited talk and text, as well as $10 per GB of data. There is also $80 Bill Protection that is effectively an unlimited plan. Google notes that the credit will appear 45-60 days after activation.

There is a one device per customer limit with the LG G7 costing $749, while the more premium V35 is $899. At $449 and $599, respectively, these are very generous effective price cuts on flagships.

The G7 features a 6.1-inch display with 64GB of built-in storage expandable via microSD and a 3,000mAh battery with wireless charging support. There are dual 16MP cameras on the back and a 8MP front-facer with dedicated flash. Meanwhile, the V35 features similar specs but with a notch-less 6-inch pOLED display and slightly larger 3,300mAh battery.

The deal comes as both devices are expected to begin shipping later this week, with a purchase today arriving between July 18-19. It starts today and runs until July 29th or while supplies last. Those who previously ordered for a $100 service credit received emails this morning that note how they’ll receive an additional $200. 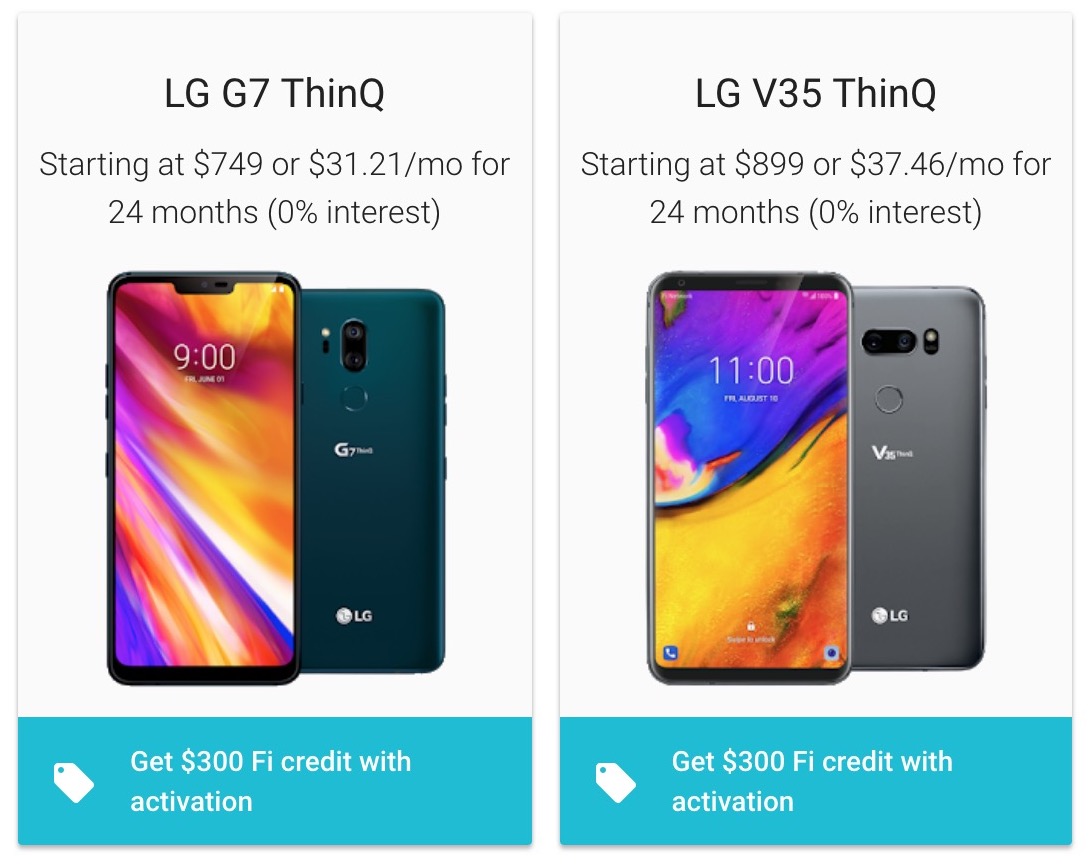