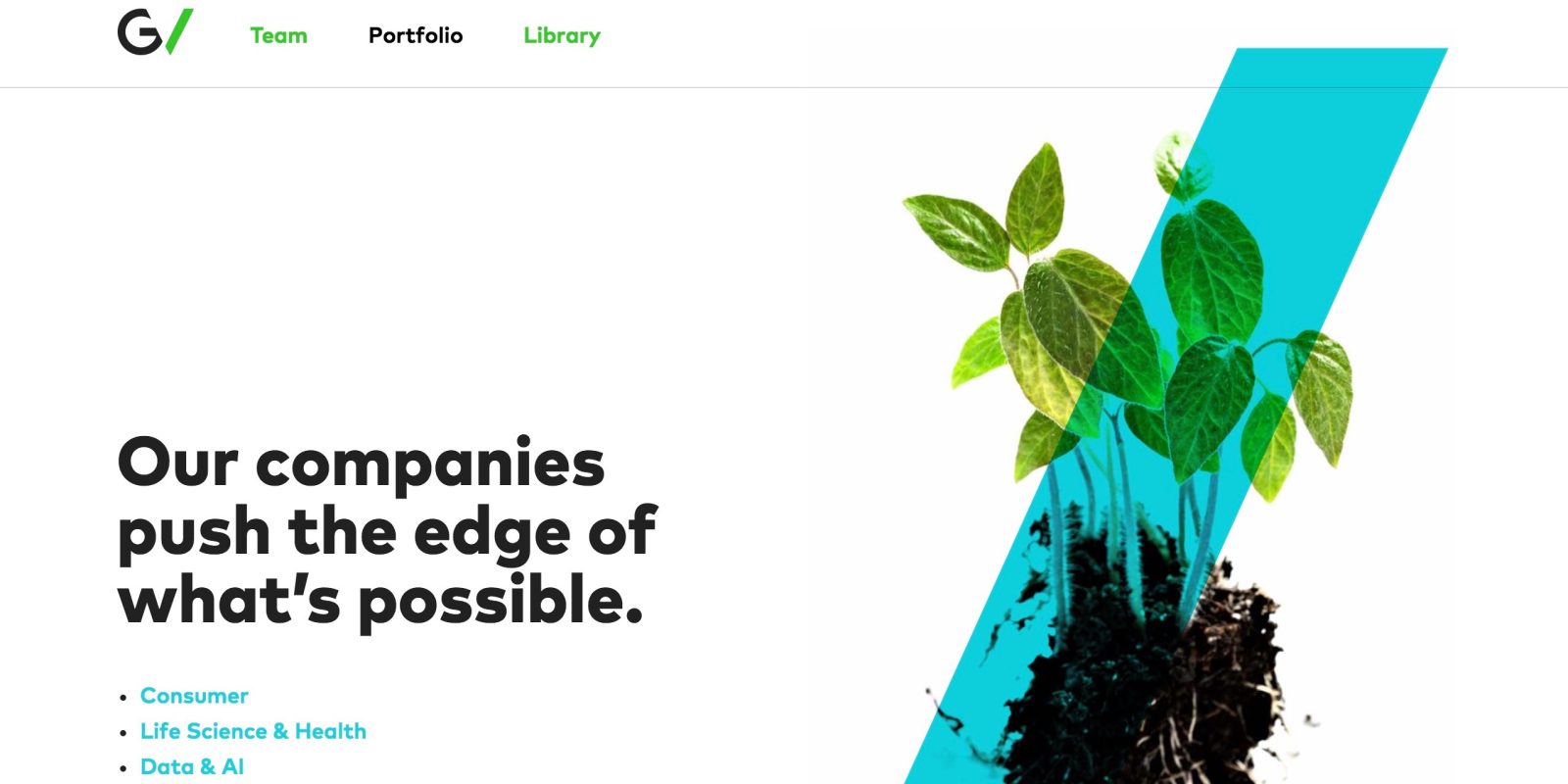 GV is one of Alphabet and Google’s various venture capital arms, with notable investments including Uber and Nest. A new report today details how GV has long-used an algorithm — dubbed “The Machine” — to permit or prohibit new and follow-on investment rounds.

According to Axios, the VC firm formerly known as Google Ventures before the Alphabet restructure has a long history using an algorithm to determine whether investments are made.

Market data — like “round size, syndicate partners, past investors, industry sector and the delta between prior valuation, and current valuation” — is inputed into “The Machine,” which then issues a 1-10 score that corresponds to Green, Yellow, and Red.

At the firm’s inception in 2009, the algorithm was initially intended as a “due diligence assistant” to help augment early VC partners given their lack of traditional investment backgrounds. GV’s engineers first created a dealflow management tool named “Vortex” which eventually became The Machine.

GV in past interviews alluded to the extent of this algorithm, noting how Google has “access to the world’s largest data sets you can imagine, our cloud computing infrastructure is the biggest ever. It would be foolish to just go out and make gut investments.”

While initially an aid, the algorithm’s importance within the firm has significantly grown with sources telling Axios that it is now “a de facto investment committee” that is harder to overrule, scuttling several riskier investment opportunities that eventually became successful.

This comes at the expense of a human investor’s intuition, with VC being “as much art as science,” according to Axios. Green (8 points or higher) is seen internally as the only clear “Go,” with Yellow’s “Caution” effectively being a “Stop” or Red. Meanwhile, as The Machine is updated over time, scores tend to change making comparisons for follow-on investments harder.