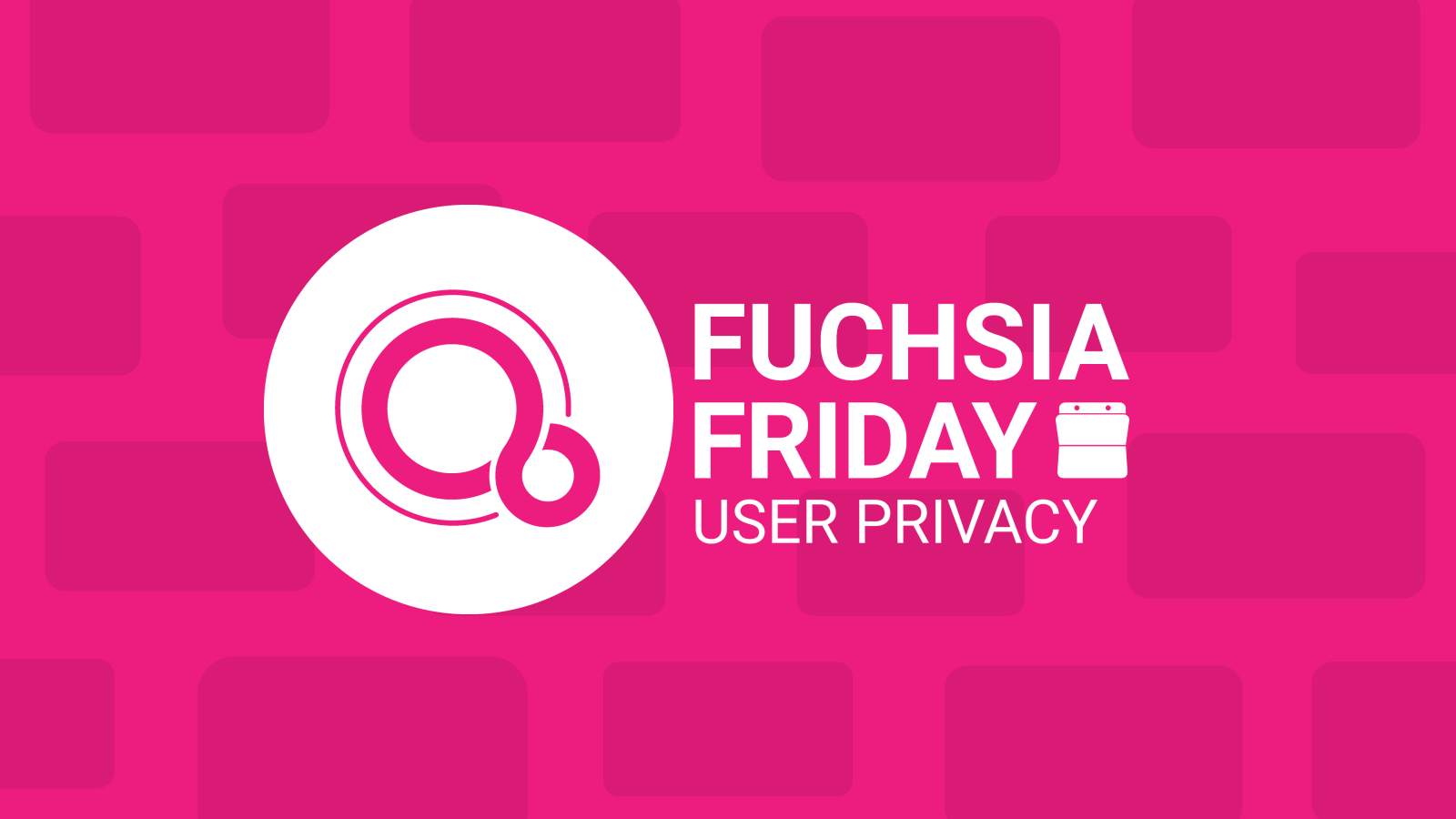 Reports emerged yesterday about the future of Fuchsia OS, including a five-year plan to replace Android. Today, we’re going to take a closer look at one interesting aspect of the report that has sparked keen interest, specifically where Fuchsia will stand on user privacy.

Yesterday’s report claimed that there was an internal battle at Google over the future of Fuchsia. Since then, we’ve had a source independently confirm the clash between the advertising team and Fuchsia’s engineering team. The source also emphasized that the conflict was over user privacy.

Fuchsia’s engineers wanted to create a secure platform, but the advertising team, at the time, believed that privacy “goes against everything [they] stood for.” This was considered by these engineers to be a very good thing.

To these Fuchsia Team members, I’d like to personally say thank you.

However, things did not end in a state of tension, where the report left off. Instead, our source tells us, the two teams have been working together to redefine user privacy, while still leaving a lucrative monetization platform for Google.

We reportedly should see the first glimpse of Google’s new vision for privacy soon — with a focus on individual profiles — and that this will give a better idea of what’s to come.

While we’re on the subject of user privacy, let’s not forget that through Cobalt Google has analytics built directly into Fuchsia that will even track things like queries and responses from the Google Assistant. The documentation claims that the goals are security and privacy, but such features do not seem to be implemented yet.

These privacy reforms are certainly needed. I have no doubts that in building Fuchsia to be as connected as possible, the engineers realized that their work could be used irresponsibly — by Google or by third-parties — to gather excessive data on users. We’ve even cautioned as much before in this very column. Google, like any other company, is in business to make money, and their primary source of revenue is pushing relevant advertising.

So what could this new monetization platform be? We’ve seen some interesting theories and ideas across the internet in the past few months. My personal favorite is from a reader who suggested a few months ago that, because Fuchsia can download and use apps on-demand or “instantly,” perhaps there would be a pay-for-play system where two direct competitors, like Uber and Lyft, could bid to be the app Fuchsia chooses to open when a user asks for a ride-share. This is already the model that AdWords uses and which Google has found great success with.

Another interesting idea I saw was that Google could offer a program where users are paid to volunteer their personal info. This could work, in theory, and Google has offered something similar for a number of years with its Opinion Rewards app, which among other things collects a lot of detailed information about your location history.

Or perhaps the opposite could work? Consumers could pay Google for an ad-free experience. Google has even tried this before with their ill-fated Contributor program.

Feel free to share in the comments some of your ideas on what this new monetization platform could be.

On a less serious note, yesterday’s report also claimed that Fuchsia is little more than a “senior-engineer retention project.” In reference to this, one person in the Fuchsia IRC channel joked “So, is this basically a hospice?” To which, Fuchsia Team member Travis Geiselbrecht replied “Hope not!”