Fuchsia Friday: How ad targeting might be a hidden cost of Fuchsia’s structure 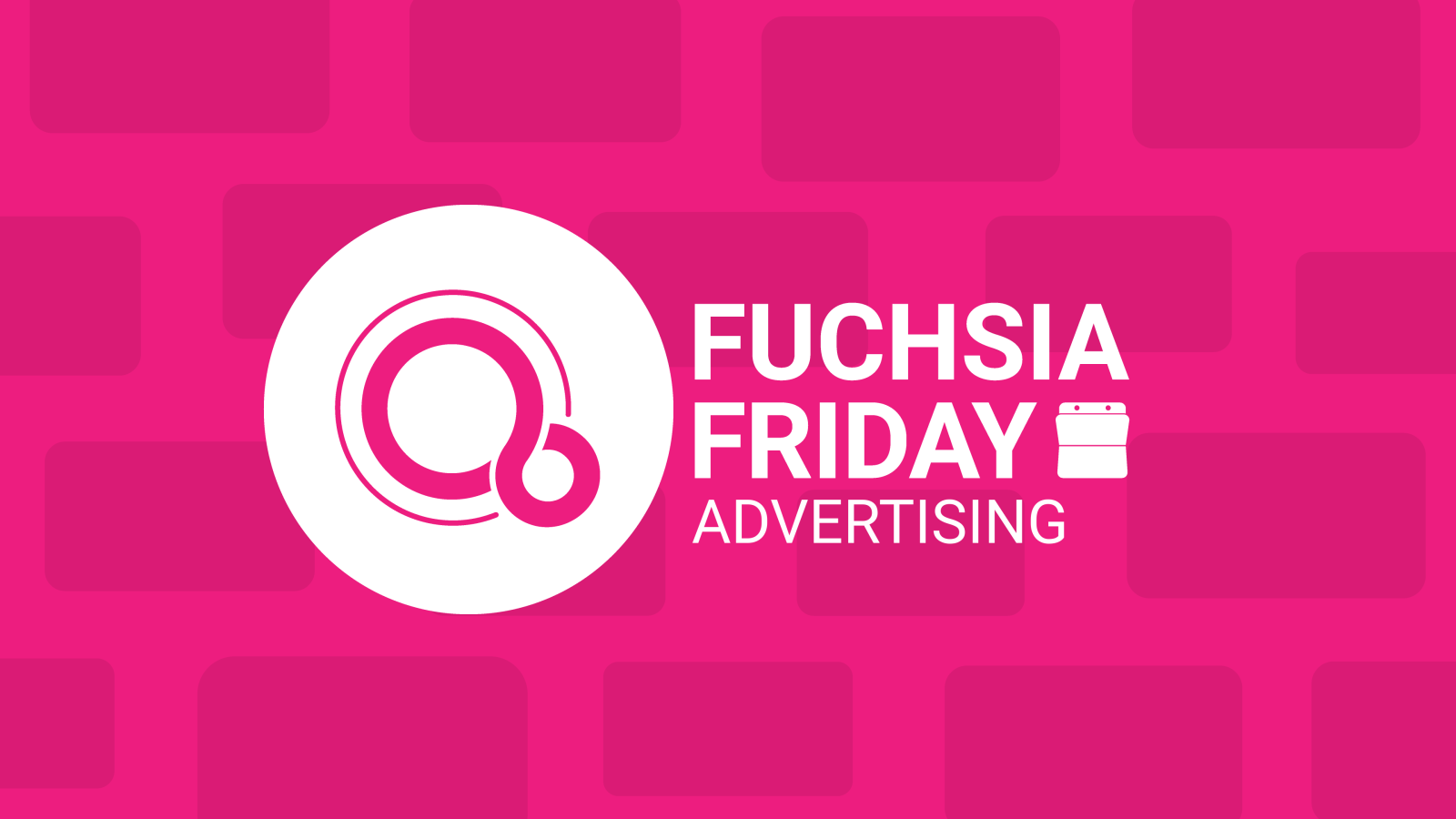 Thus far in the Fuchsia Friday column, I’ve been Fuchsia’s number one fan, and each week I hope my enthusiasm shines through. This week, however, I’d like to address something in the work-in-progress OS that has me worried, albeit not a problem that’s unique to Fuchsia in any case.

Slowly but surely, we’re collectively becoming more aware of the hidden costs of “smart” technology. Companies like Facebook gather our data and make it available to third-parties who either want to sell us something or use the data politically (as we saw recently with Cambridge Analytica).

Today, the ads you see on the web are targeted to you based on your web fingerprint. If the information that Fuchsia can have on you isn’t restricted, that fingerprint could extend from just web history to your every digital action online and offline. Even if it is restricted from third-parties, would it make a difference? Google is one of the world’s largest advertising companies, with ad revenue over $95 billion last year.

Fuchsia, by its nature, comes with the potential for a handful of new opportunities for ad targeting. Let’s peer into the dark side of Fuchsia’s innovative features.

Fuchsia’s Ledger is going to be revolutionary to the way we use our computers and devices. We’ve dug into it before, but the gist is that you’ll be able to stop what you’re doing on one Fuchsia device and immediately pick back up on another. It does this by saving data about your session in each of your apps, first offline, then to the cloud. This means that your entire computing history on Fuchsia will be in Google’s hands.

It’s safe to assume that your Ledger data will be subject to a privacy policy of some kind, but Google may still be able to use it for targeted advertisements.

As we’ve discussed in the past, Fuchsia will take Android’s Instant Apps to the next level, by offering to open an app that will be perfect for the task at hand without having to install that app first. But what if there is more than one suitable app? It’s assumed that the “best” app will be determined automatically through an algorithm. Now, what if that algorithm were tipped one way or another through an advertisement opportunity?

Google is certainly not opposed to taking money and placing ads for apps in the Play Store. Why wouldn’t they take money to show one pizza delivery app over another? Even just yesterday, we saw Google begin to put ads in the Google Feed, which is Android’s equivalent of where Fuchsia’s proposals go, the Next feed.

Speaking of proposals, it may be possible for your installed apps to advertise themselves to you. One of the early example apps designed by the Fuchsia team is a music app that uses agents (agents are like smart background tasks) to wait for an opportune time, like when you’re listening to music or looking up a hotel, to propose buying concert tickets.

Another realistic possibility here is to be looking up reviews for a movie and possibly have an app like Redbox propose that the movie is available for rent at a nearby box, or if it’s in theaters, Fandango could tell you about upcoming showtimes.

In fact, if the OS believes that a certain proposal is important enough, instead of the suggestion waiting to be found in the Next feed, Fuchsia will interrupt you to bring it to attention.

A little bit, but not completely.

Of course, you can always choose for yourself which app to use by installing one the old fashioned way instead of relying on an ‘instant’ one. And if an app gives you too many proposals, there will be ways to hide or filter them out.

Fuchsia is open source and conscientiously separated into four layers for OEM convenience. (Need a refresher on the layers?) A privacy minded company could modify the Peridot (cloud and agent utilities) and Topaz (primarily UI & stock apps) layers to plug the privacy holes as needed. Unlikely as that sounds, it’s happened before for Android, with Silent Circle’s Blackphone series of devices in 2014 and 2015.

On a fundamental level though, Fuchsia is meant to blend apps together to make a better human experience. To remove that capability would go against the whole point of the OS.

It’s possible that Google already has a plan to put minds at ease over the level of personal information that Fuchsia may have, but after a certain point you’ve got to consider the reality: Google is collecting gobs and gobs of data on us already, why should Fuchsia be any different?

What do you think? Does the level of data collection affect your tech purchases, or do you think the benefits will outweigh the costs? Let me know in the comments.