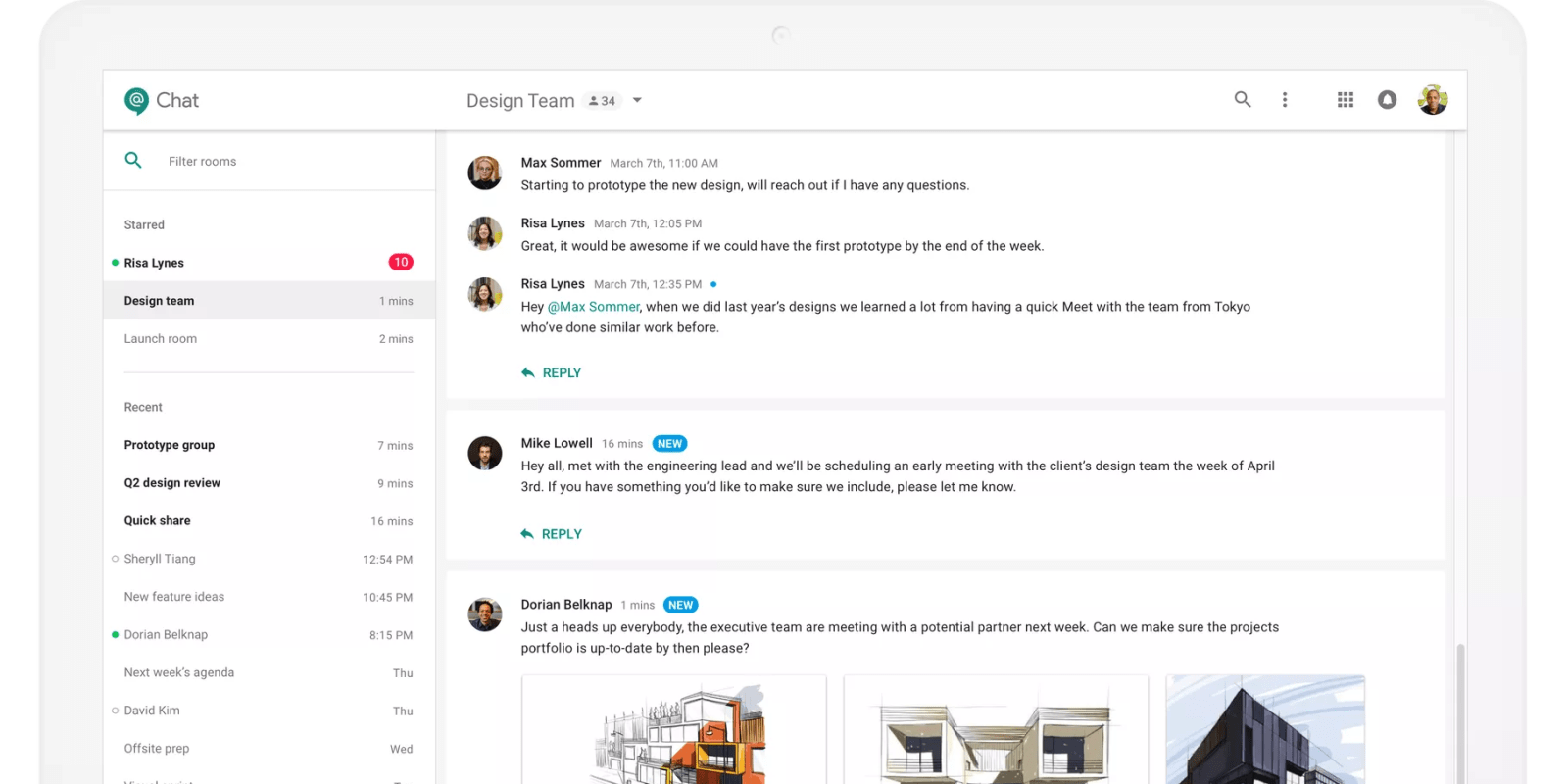 Hangouts Chat is Google’s Slack competitor for enterprise and businesses. Made available to G Suite accounts earlier this year, Google is now rolling out a Material Theme redesign for the service.

At launch, Hangouts Chat features a very simple interface with a sidebar on the left providing quick access to search, Starred contacts, and Recent conversations, while the current selected thread appears at the right. It follows the standard template of Google Voice, Android Messages, and Allo.

The Material Theme redesign is minor, but noticeable starting with several elements now rounded, including the search bar, all conversation threads, and menus. Meanwhile, the business communication service now highlights the current chat with a rounded right-sided indicator that is also seen on Gmail, Google Tasks, and other recent updates.

A more minor update involves refreshed icons that feature bold outlines and hollow centers. Google Sans is of course in use, as are rounded pill-shaped buttons to start new conversations or to jump to the bottom of a thread.

Overall, this is one of the more subtle Material Themes since the underlying interface and experience is still relatively new. Spotted by Android Police earlier today, the update appears to be widely rolling out to G Suite users. 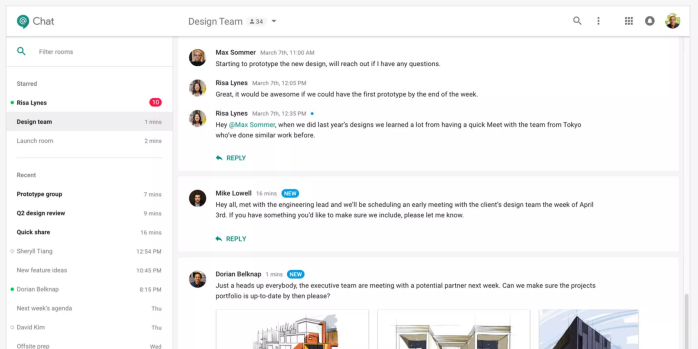 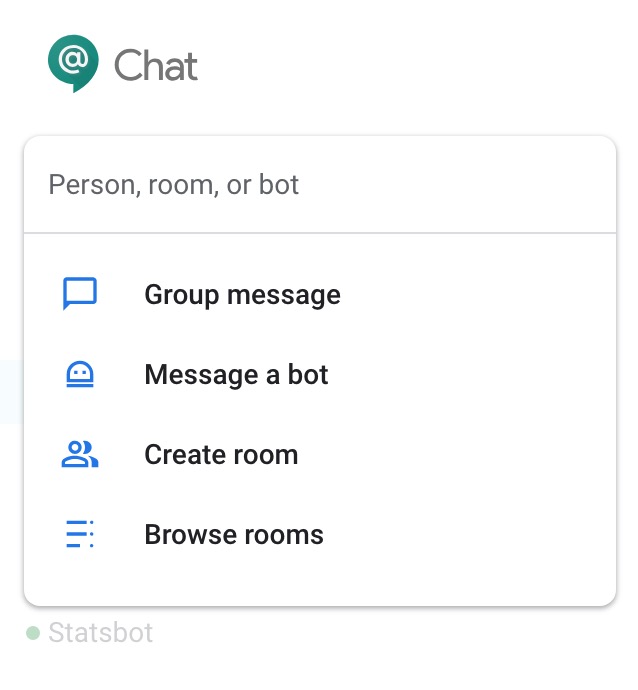 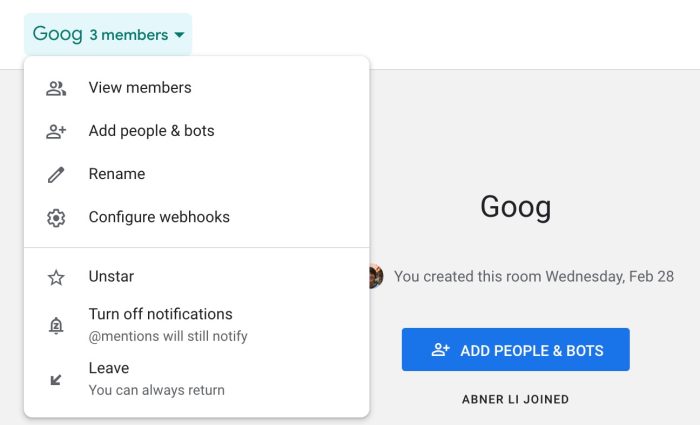