Snapcash closing, likely due to competition from Google and others – and sketchy usage 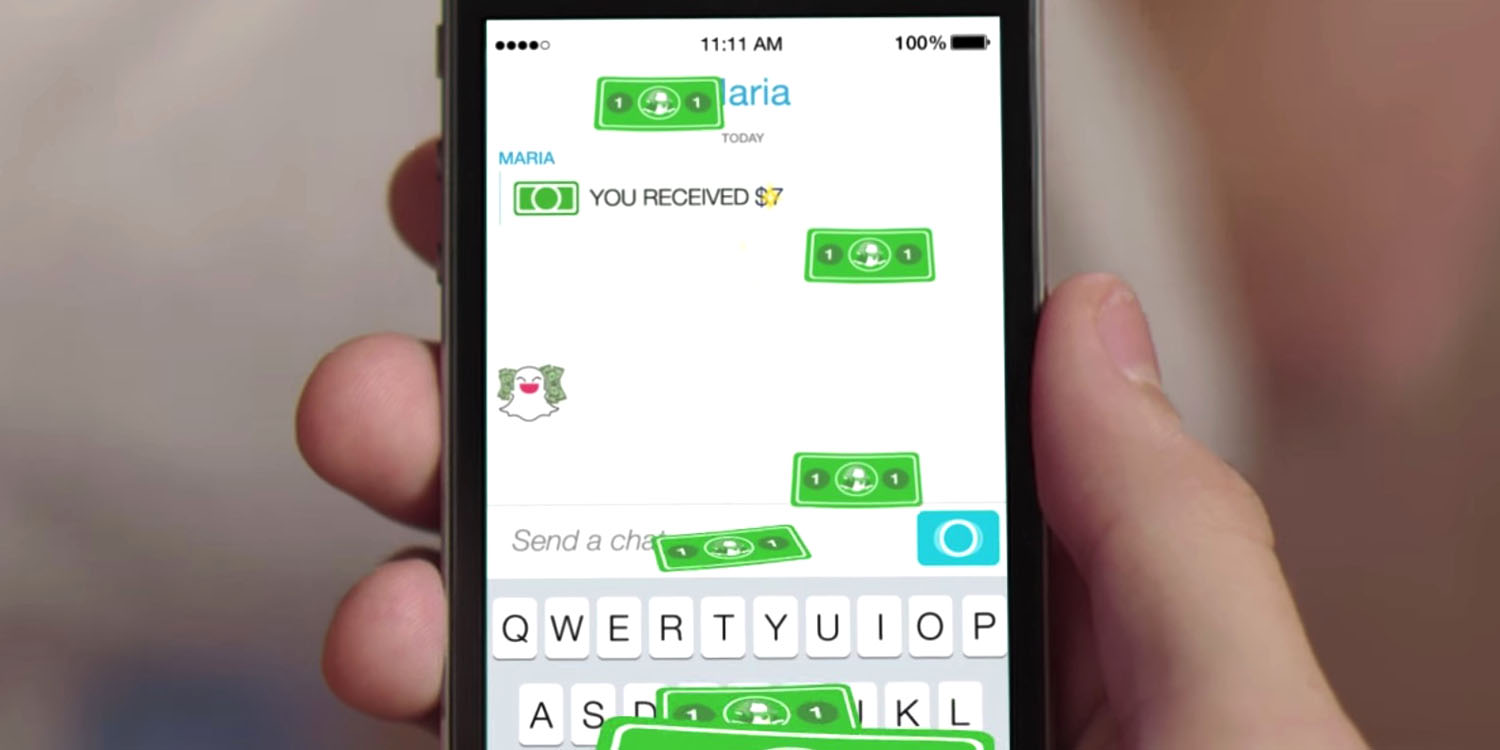 Sending money direct from your phone to a friend or family member has made the shift from a geeky thing back in 2014 to a relatively mainstream activity today. But increased competition is seeing one player exit the business …

Snapchat maker Snap has announced that it is shutting down its own peer-to-peer payment service, Snapcash, reports TechCrunch.

Snapchat will abandon the peer-to-peer payment space on August 30th. Code buried in Snapchat’s Android app includes a “Snapcash deprecation message” that displays “Snapcash will no longer be available after %s [date]”. Shutting down the feature will bring an end to Snapchat’s four-year partnership with Square to power the feature for sending people money.

One big factor is likely to be increased competition. Apple Pay Cash and Google Pay in particular are seen as the safest options, with the reassurance of big brand backing.

But the site notes that this may not be the only reason for the decision to shutter the service: it has also become a source of some embarrassment to Snap.

Snapcash ended up as a way to pay adult performers for private content over Snapchat, not just a way to split bills with friends […]

Snap confirmed the shutdown date, but declined to give an explanation.

Snapcash isn’t the only peer-to-peer payment service with a PR problem: it was recently pointed out that Venmo payments, including the accompanying discussion, are public by default – something the company has attempted to justify as a social feature.