Earlier this year, Android Pay was rebranded to Google Pay as part of the company’s new unified payment offering that includes Google Wallet’s peer-to-peer capabilities. Version 2.70 of Google Pay is rolling this afternoon with that new integration, along with a new Passes tab and Activity feed.

Back in February, Google announced plans to consolidate Android Pay and Google Wallet. The latter was briefly re-branded to Google Pay Send, but the need for a separate Android app is now void thanks to the latest version of Google Pay that integrates this functionality.

Google Pay now has a new “Send” tab that features a “Send or request money” carousel with your contacts. After selecting, users can enter a dollar amount and tap request or send. This feed also notes recent activity, and features the ability to “Create a reminder.” It allows users to “enter payment details in advance” with a date to schedule payments. 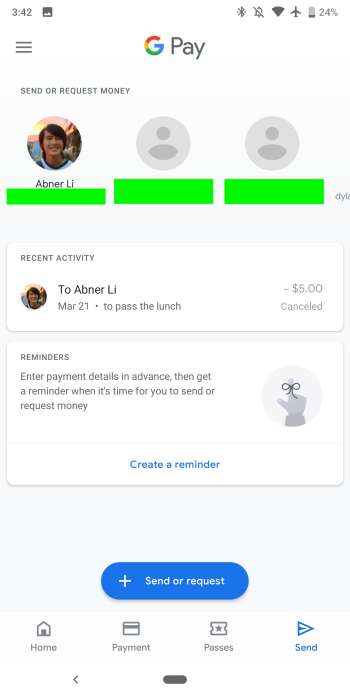 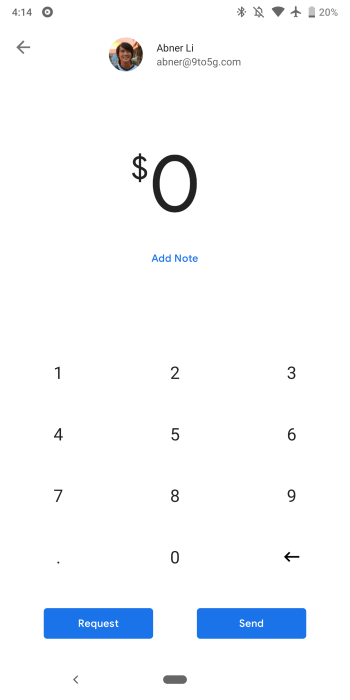 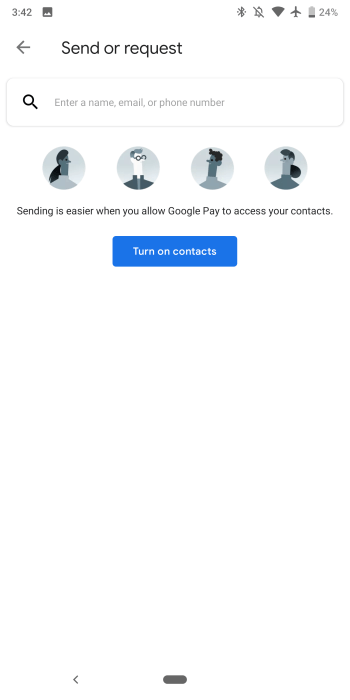 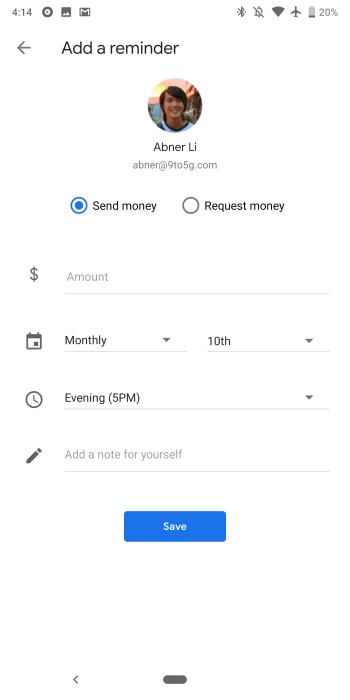 The second tab in the app is now called “Payment” and features just credit and debit cards, as well as Google Play balance. A FAB above the bottom bar allows users to add a new Payment method, like PayPal. This oval button is a part of the Google Material Theme and delightfully animates, expanding or shrinking, as users switch from Payment, Passes, and Send.

One last change in this update is a new Activity feed accessible from the navigation drawer that replaces the shortcut to open or install Google Pay Send. This list includes all activity conducted with Google Pay. Users can filter between “Purchases on Google” and “Money sent and received” from the top-right corner.

Version 2.70 of Google Pay is rolling out now via the Play Store. 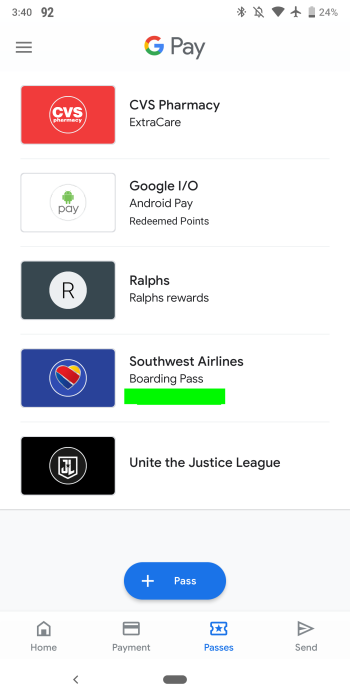 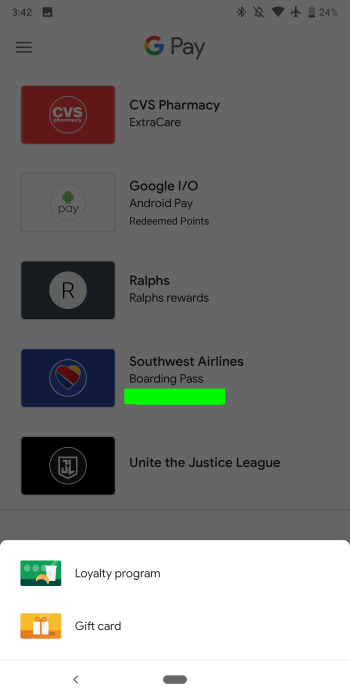 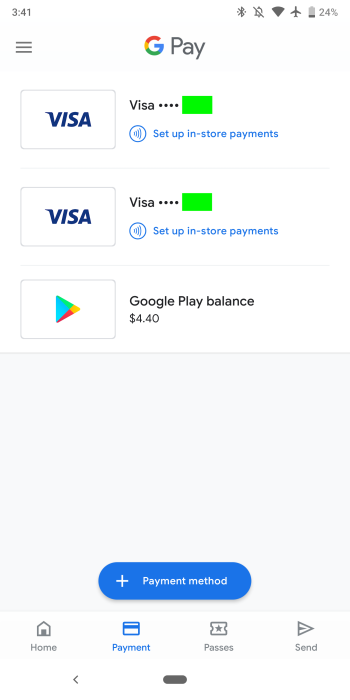 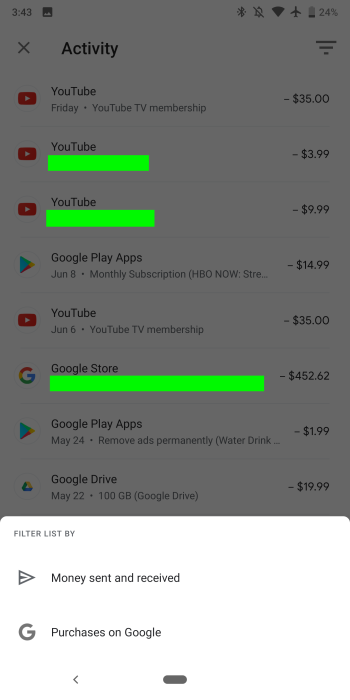