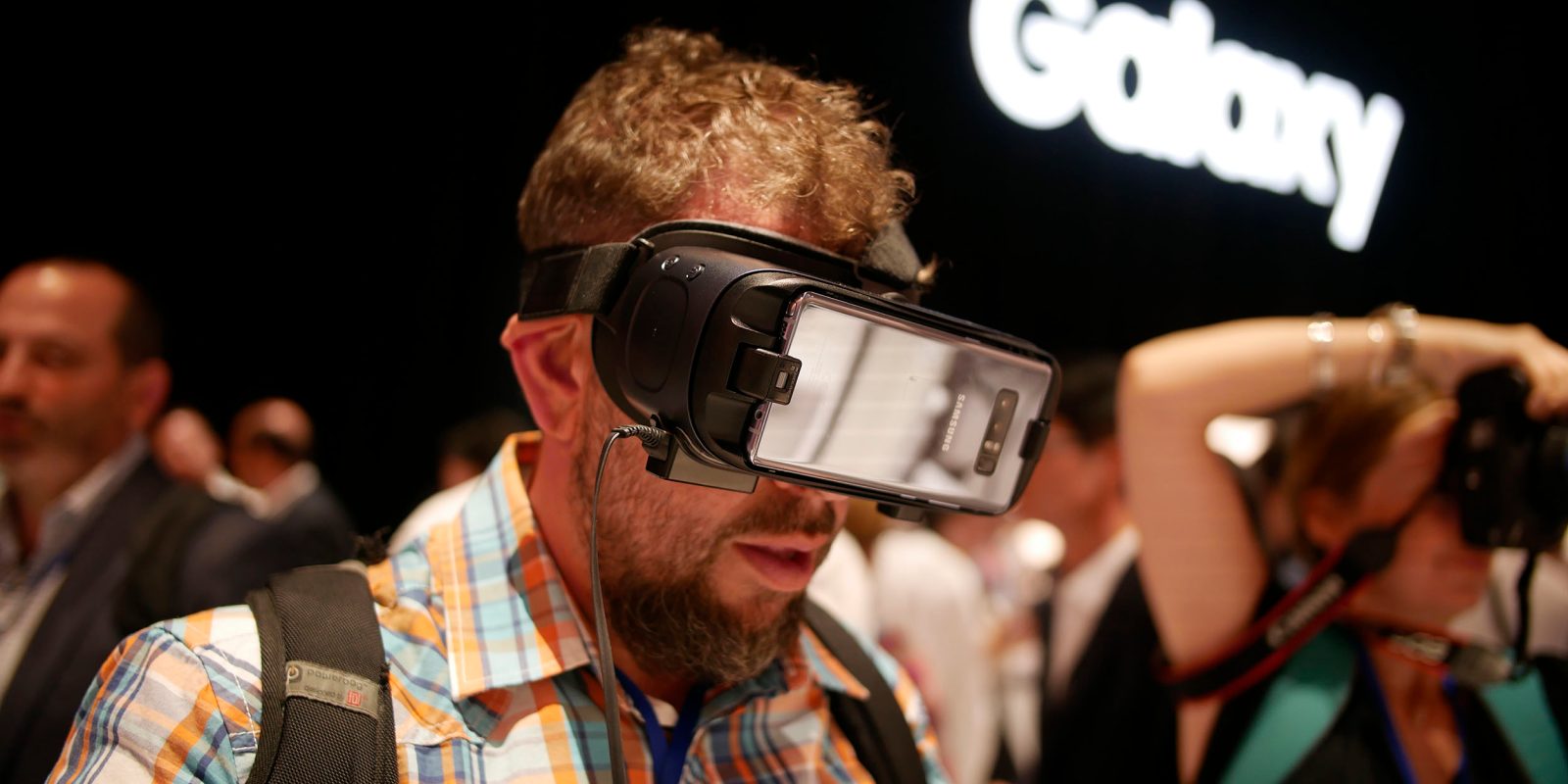 Virtual reality content is available in a lot of places, and YouTube is one of the easiest ways to access it. That’s especially true when you consider how many platforms YouTube VR is on. Today, that app expands to a new platform, and also adds a fun new feature.

Firstly, YouTube TV is finally making its official debut on Samsung’s Gear VR. The popular mobile headset has been on the market for quite some time, but never officially had YouTube’s support. The app is, of course, free to download and will be available to millions of Gear VR owners through the Oculus Store “this week.”

Along with that, YouTube VR for the Gear VR and Daydream View are adding a new multi-viewer experience. Called “Watch Together,” this new feature lets users watch the same video on YouTube together with friends with microphones allowing them to communicate with one another.

We believe that one of the best ways to experience VR is with other people. So today we’re introducing a new feature in the YouTube VR app that lets you watch and discuss videos with others in a communal, virtual space. This new feature can be accessed from the YouTube VR app by clicking on the “Watch Together” icon beneath the play controls from your Daydream View or Gear VR.