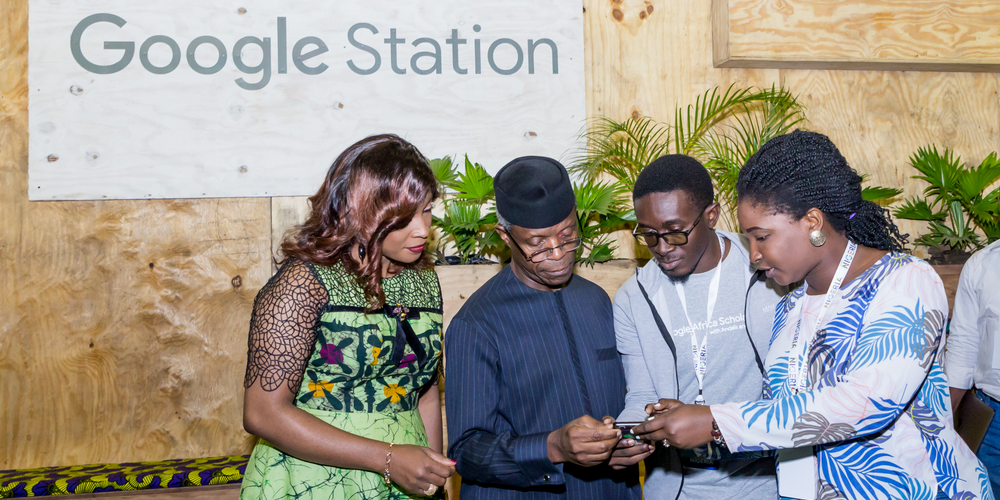 The Next Billion Users will come online from developing countries around the world with Google making investments to build out features unique for those areas. Focusing on Nigeria today, Google announced a number of updates to its line of Go applications.

Google Go is a search experience for low-RAM devices and those with unstable network connections. Despite these limitations, the app can now read webpages out loud with each word highlighted.

It’s a new and easier way of using the web and it will be available for billions of pages and in 28 languages in the coming weeks. So whether you’re learning something new, need to have your hands free, or just want to kick back and let your phone do the work, Google can read it for you.

Available later this year, .yt will make downloaded YouTube Go videos “behave more like files, enabling you to also share videos via various apps or delete them in bulk. One tap on the video and it automatically plays back within YouTube Go.” 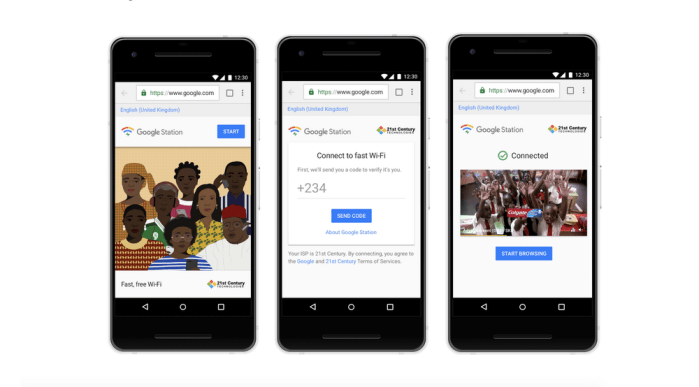 After originally launching in India and coming to Mexico in March, Google’s Wi-Fi hotspots in railway stations and other locations will soon come to Nigeria. Working with fiber provider 21st Century, Google Station will provide “high-quality, high-speed” hotspots in 200 areas across five cities by the end of 2019.

Sites will include markets, transport hubs, shopping malls, universities and more. Nigeria is the fifth country in which we’re launching Google Station, after India, Indonesia, Thailand and Mexico.