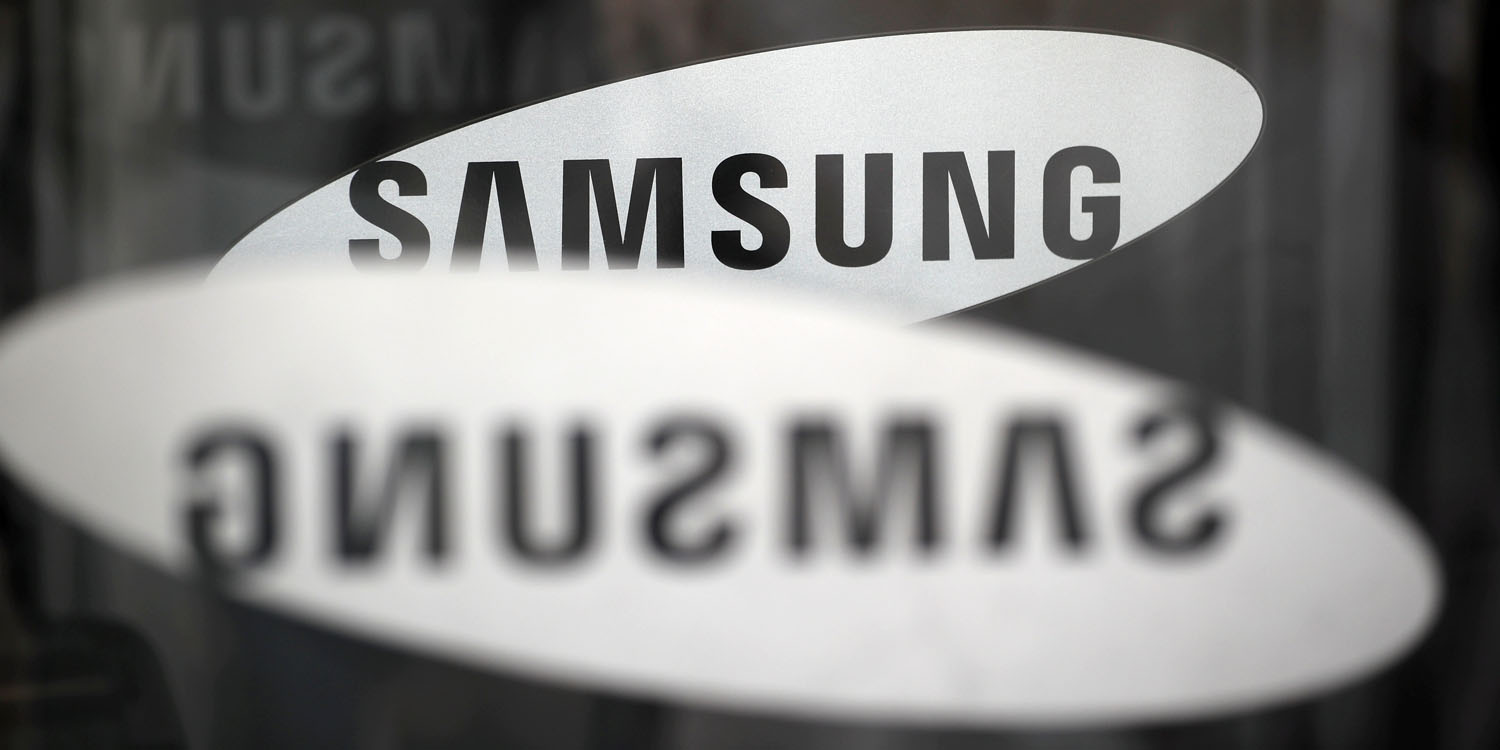 Samsung is reportedly considering suspending production at one of its two Chinese factories, slashing production in the country by a third.

It follows a 34% drop in Samsung Mobile’s profits, with the company admitting that sales of the Galaxy S9 were disappointing …

Samsung might stop producing mobile phones this year at Tianjin Samsung Telecom Technology, located in the northern Chinese city of Tianjin, the South Korean newspaper said, describing the move under consideration as a potential withdrawal […]

According to the Electronic Times, its Tianjin plant in China produces 36 million mobile phones a year and its Huizhou plant makes 72 million units a year.

Samsung said that nothing had been decided, but the tone of its statement wasn’t encouraging.

“The overall smartphone market is having difficulties due to slowing growth. Samsung Electronics’ Tianjin telecom enterprise aims to focus on activities that increase competitiveness and efficiency,” it said in a statement to Reuters.

Reuters notes that Samsung’s share of the Chinese smartphone market has fallen catastrophically.

Just five years ago, Samsung had 20 percent of the Chinese market only to see that fall to less than 1 percent this year.

The company now appears to be focusing on other growth markets, investing particularly in Vietnam and India.