Nokia’s Health division to be sold back to Withings co-founder, not Google 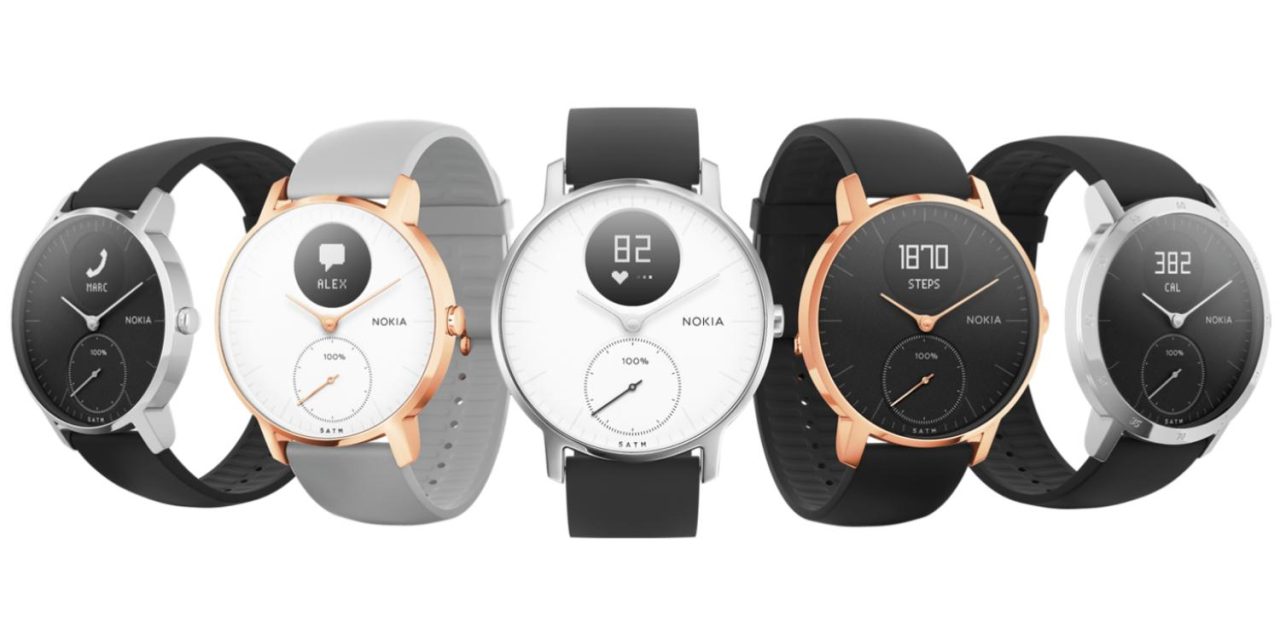 Nokia ended speculation today that its Digital Health division could end up at Google or even Samsung. Instead, the wearable company will be sold to the co-founder of Withings and return to being an independent brand.

Nokia did not announce a sale price today and noted that the “transaction is subject to terms agreed in the negotiations and completion of the information consultation.” The deal is expected to close in late Q2 2018 and presumably former Withings chairman Éric Carreel will play a role in the new enterprise.

What was interesting about the Google rumor — beyond how it would add to the company’s burgeoning hardware division — is how Nest was apparently the party directly interested in acquiring Withings. However, this could be explained by how the Nest reintegration into Google and strategic review were announced just a week apart.

Regardless of the optics of the final acquirer, this would have boosted Google’s so-far lacking presence in the consumer health space. Withings and later Nokia made several hybrid smartwatches that looked like traditional timepieces but featured health tracking capabilities.

Meanwhile, the company has a whole portfolio of smart scales, blood pressure cuffs, thermometers, and sleep trackers. Such an addition would have possibly boosted Google’s current efforts with Wear OS and Google Fit.

Just this week, Google did enter the health space by announcing a partnership with leading fitness company Fitbit to power cloud backends and integration with hospital records. But hopefully, Google makes a bigger play in the health space especially given recent advancements in data and machine learning.