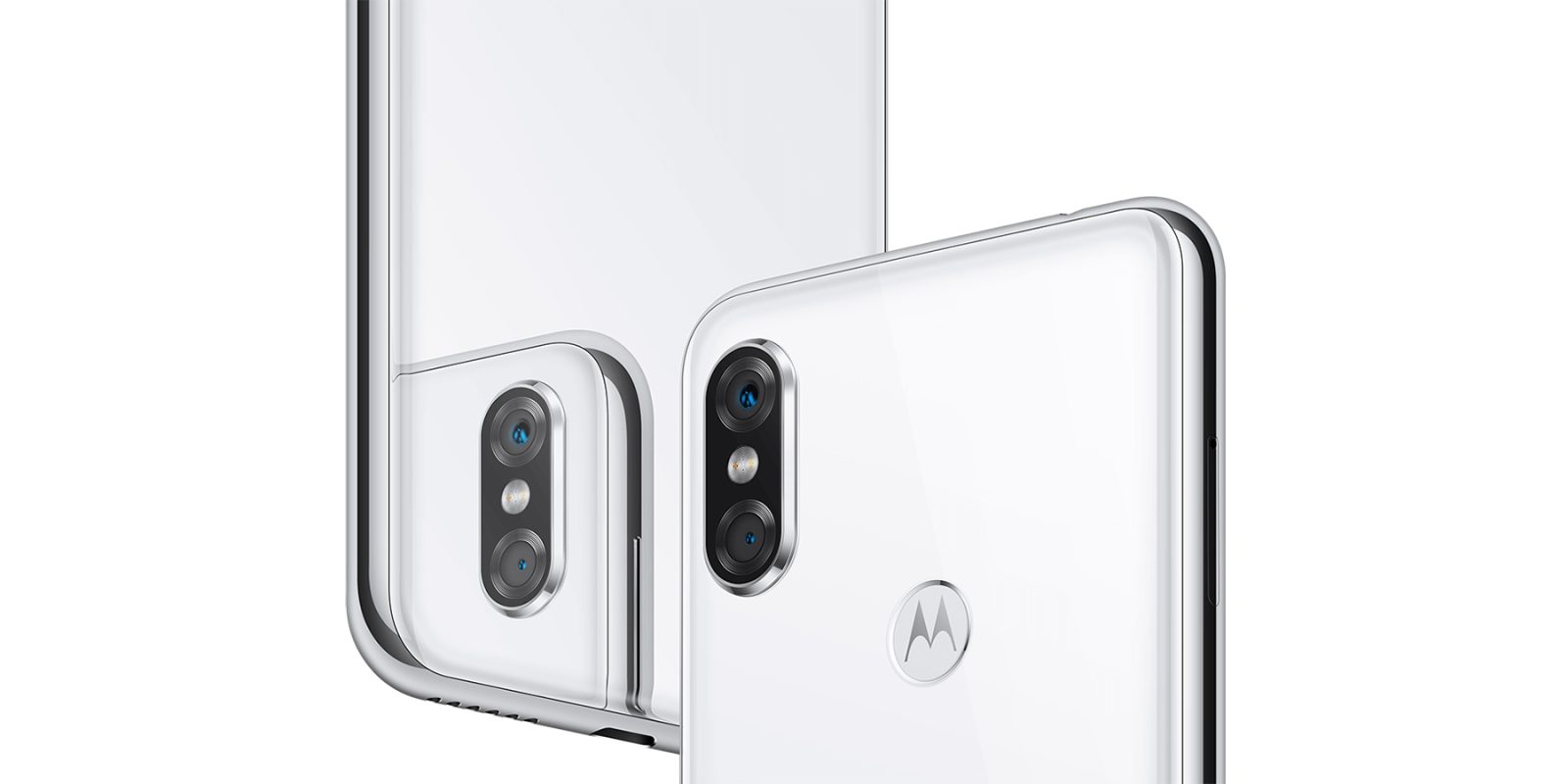 Motorola’s smartphone lineup for the past few years has basically consisted of the Moto Z, G, E, and X families, with each evolving year by year. This week, though, Motorola unveiled a new smartphone for the Chinese market with the Motorola P30. Here’s what you need to know.

The elephant in the room with the P30 is its design, so let’s start with that. This phone uses pretty much the same blueprint as Lenovo’s previously launched Z5, which doesn’t really come as a shock considering Lenovo’s smartphones are under the same roof as Motorola. However, this does mark one of the first times I can remember Motorola adopting a Lenovo design like this. Even previous Motorola devices in China used Moto designs.

The display up front is a 6.2-inch FHD+ panel at 19:9, but is notched. The notch up top is wider than most Android phones, more closely resembling the iPhone X, and the rear of the design is about as blatant as it gets when you’re copying another phone. Some of the colors available even rip off Huawei’s P20 family to some extent. 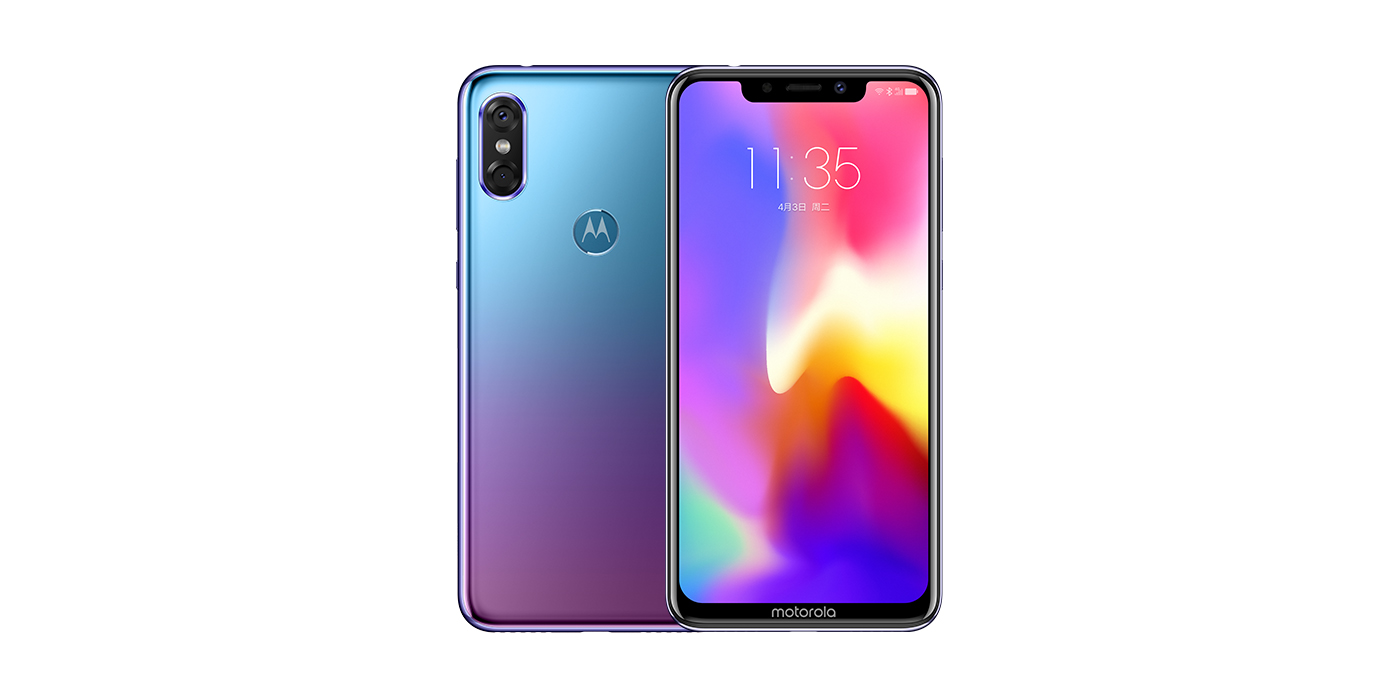 Beyond that, Motorola has also included a chin, which somehow still packs a logo on the front of the phone. With 2018’s bezel-light trend, we all pretty much thought this logo placement was gone, but Motorola is still keeping it alive. There’s also a fingerprint sensor on the rear with the Motorola “M” in the center.

Motorola hasn’t said anything about the P30 launching outside of the Chinese market, but I wouldn’t expect any wider launch at this point.