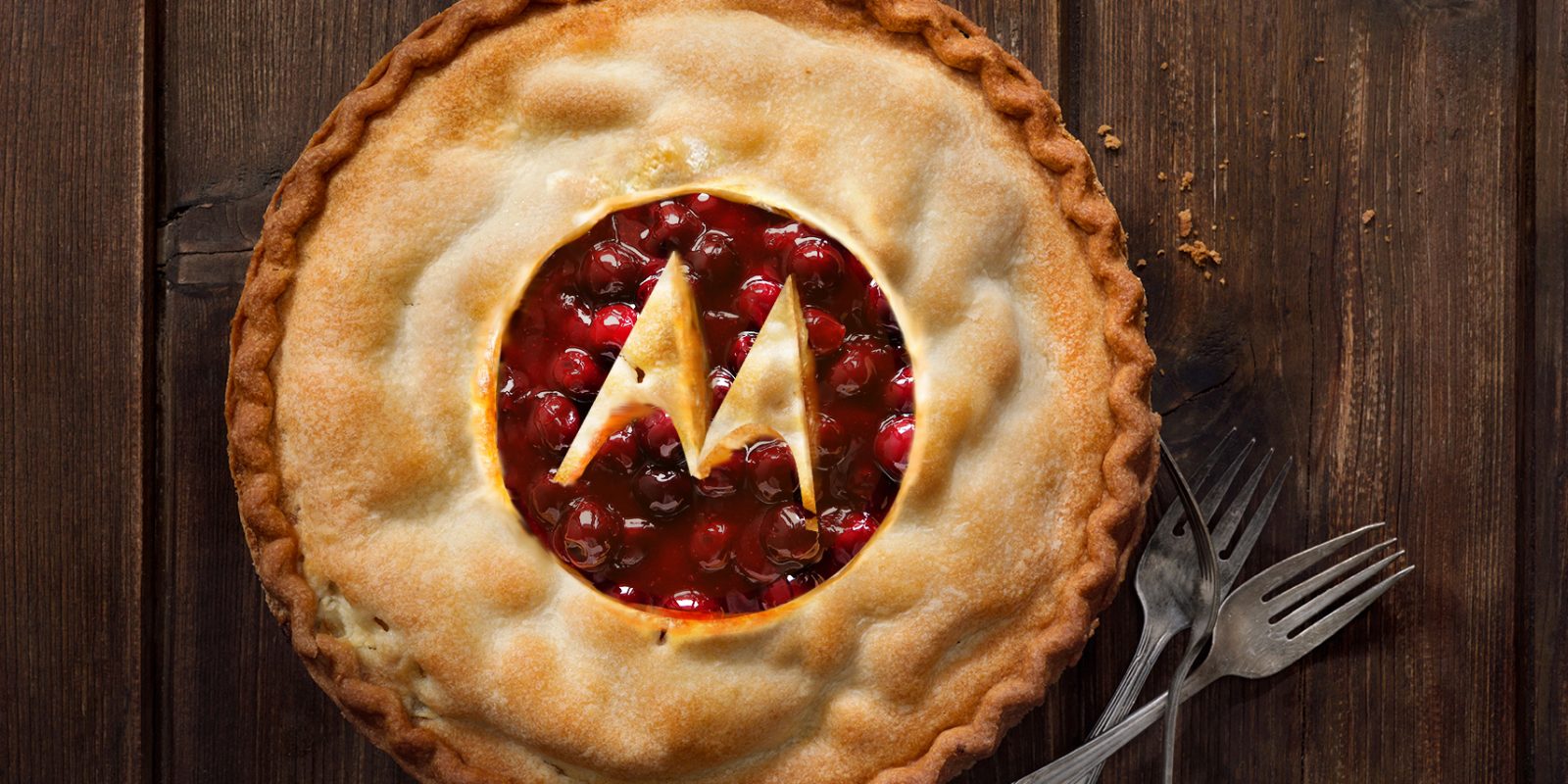 Following Android 9 Pie’s debut, only a couple of devices have picked up support including Google’s Pixel and the Essential Phone. Over the weekend, more devices were confirmed to get the update, and now Motorola is announcing its plans for Android’s latest release.

Motorola’s updates for the past couple of years have been pretty hit or miss. The company has been relatively slow to major updates like Oreo, and monthly security updates don’t follow the best schedule, even on devices that debuted just this year.

As for Android 9 Pie, Motorola has a very specific list of devices that will get the update, but it basically just includes the past year’s worth of releases, all listed below.

That’s a pretty good collection of devices, but it’s truly disappointing that Motorola isn’t providing updates for phones like the Moto E5, which just debuted this year. Motorola hasn’t announced a specific time for this update to kick off, but it says that updates will start arriving “this fall” on these devices.

Fresh out of the oven, we’re excited to share that Android™ 9.0 Pie (Android P) is on its way to a Motorola smartphone near you. The new Android OS updates will give you a smarter and simpler user experience that adapts to you.