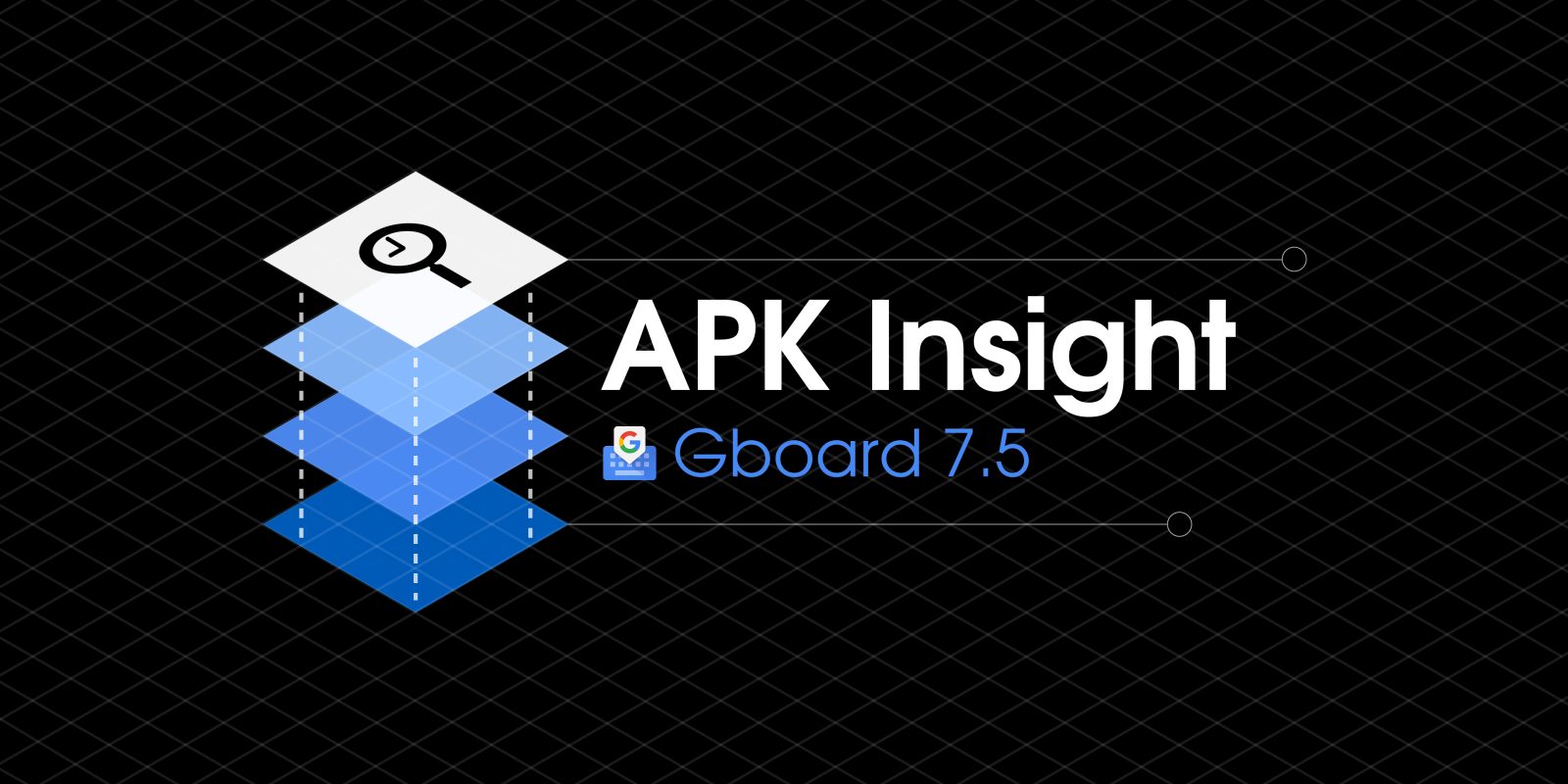 The latest beta of Gboard is rolling out ahead of the weekend with a number of useful utilities in development. Version 7.5 reveals a built-in clipboard manager, while there are more details about the floating keyboard we spotted last month and a “smarter” search feature.

Gboard is working on a clipboard history feature according to a new string in version 7.5. ‘Access_points’ are the shortcut icons in the suggestions strip to open Google Translate, access One-handed mode, and quickly Theme the keyboard.

The feature would presumably allow users to see things they recently copied for quick re-pasting into any text field.

Meanwhile, another access_point line points to how users will be able to access the “Floating” keyboard we spotted in our last teardown.

New strings also detail how this keyboard will not be tethered like One-handed mode where the part of the screen that isn’t a row of keys is just a themed, blank sheet. As such, users will be able to see more of their screen when using this new keyboard.

Search is Gboard’s claim to fame, with the app working on a feature that automatically loads relevant content “as you type.” The G logo at the left-corner will “transform” and “light up” to alert users about related searches.

<string name=”feature_card_magic_g_description”>As you type, the Google G will light up to let you know there is relevant content. You can turn it off through Gboard Search settings.</string>

<string name=”feature_card_magic_g_with_icons_description”>As you type, the Google G will transform to let you know there is relevant content. You can turn it off through Gboard Search settings.</string>

A description for this feature has been in Gboard since at least version 7.2, which was released in May, but Google is continually making tweaks that suggest the functionality is still under development. When live, there should be an option to disable it in “Gboard Search settings.”

Spotted in 7.4 last month, customized avatar stickers called “Minis” are now rolling out. Also found in Google Allo and soon Android Messages, the Stickers tab in Gboard features a new icon at the very right to begin the creation process. Taking a selfie generates a figure that vaguely resembles you with the ability to manually customize factors from eye shape to nose position to clothing. 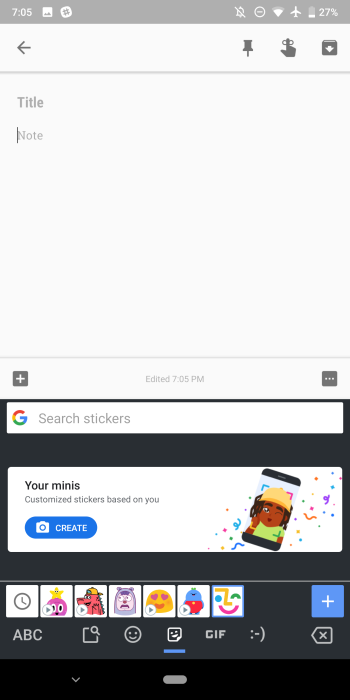 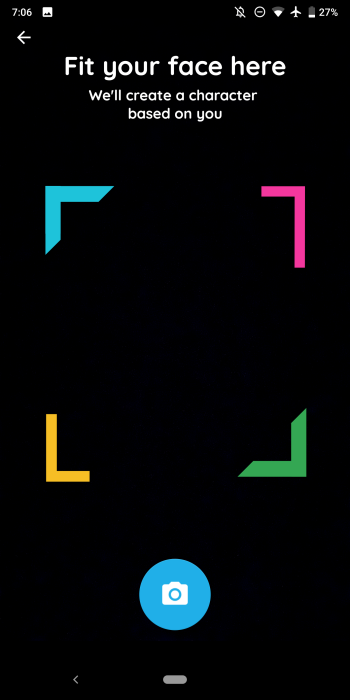 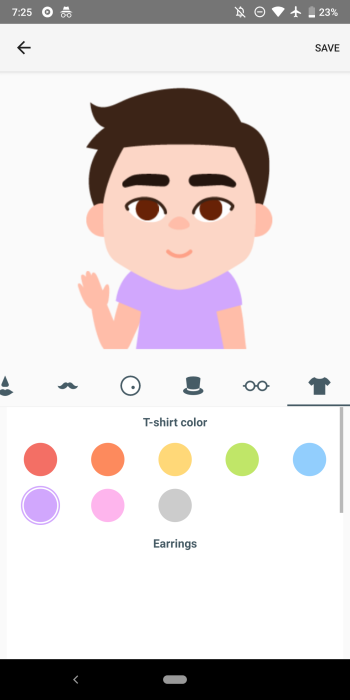 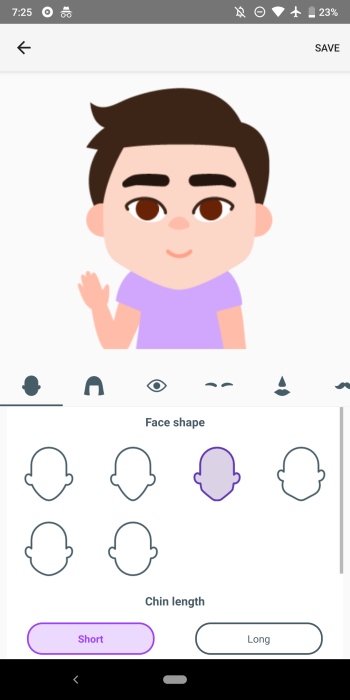