One of the useful features that Gmail gained over the years is “Undo Send.” Like the name suggests, Gmail will allow you to take back an email after tapping the send button through an artificial delay. Long available on the web, this functionality is now making its way to Gmail for Android.

Spotted by Android Police, the feature is similar to its desktop web counterpart. After you send an email, a new Snackbar appears at the bottom of the screen that first notes how the message is “Sending…” with a cancel button at the right. In the past, a toast message just noted “Sending message…”

After a few seconds, the Snackbar notes that the email has been “Sent” with an option to “Undo.” If that button is tapped, the bar updates to note how Gmail is currently “Undoing…” the action before returning users to the compose screen where they can rework their message as needed.

Unlike on desktop, mobile Gmail does not contain a setting to manually set the “Send cancellation period” between 5 and 30 seconds. Android’s timeout period appears to be on the shorter end of that scale.

We have spotted the feature on several devices running version 8.7 of Gmail as part of a server-side update. Google also confirms the functionality on a Gmail help page. 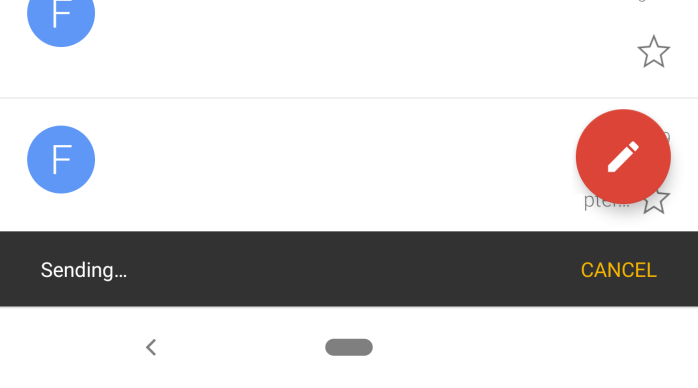 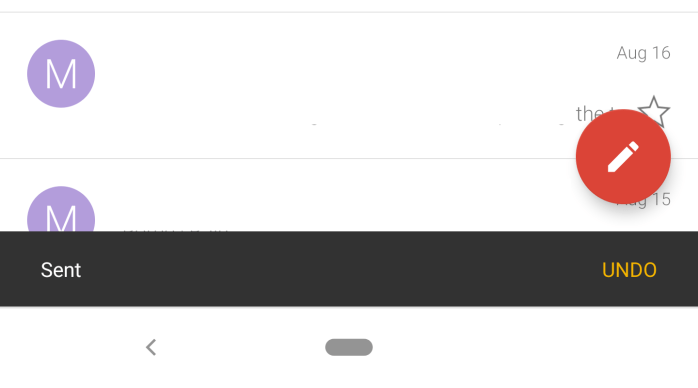 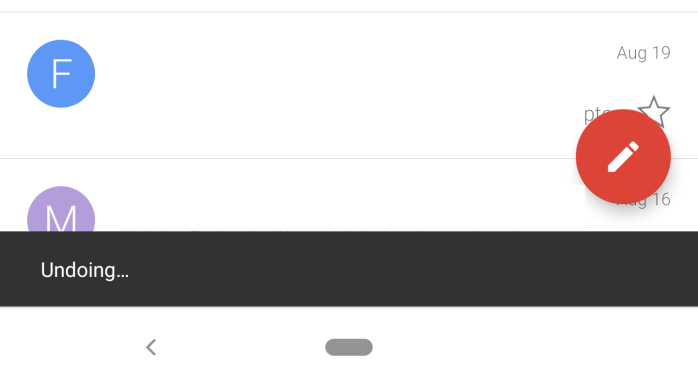