Dark mode is ‘coming soon’ to the Google Phone app for Pixel, Android One devices 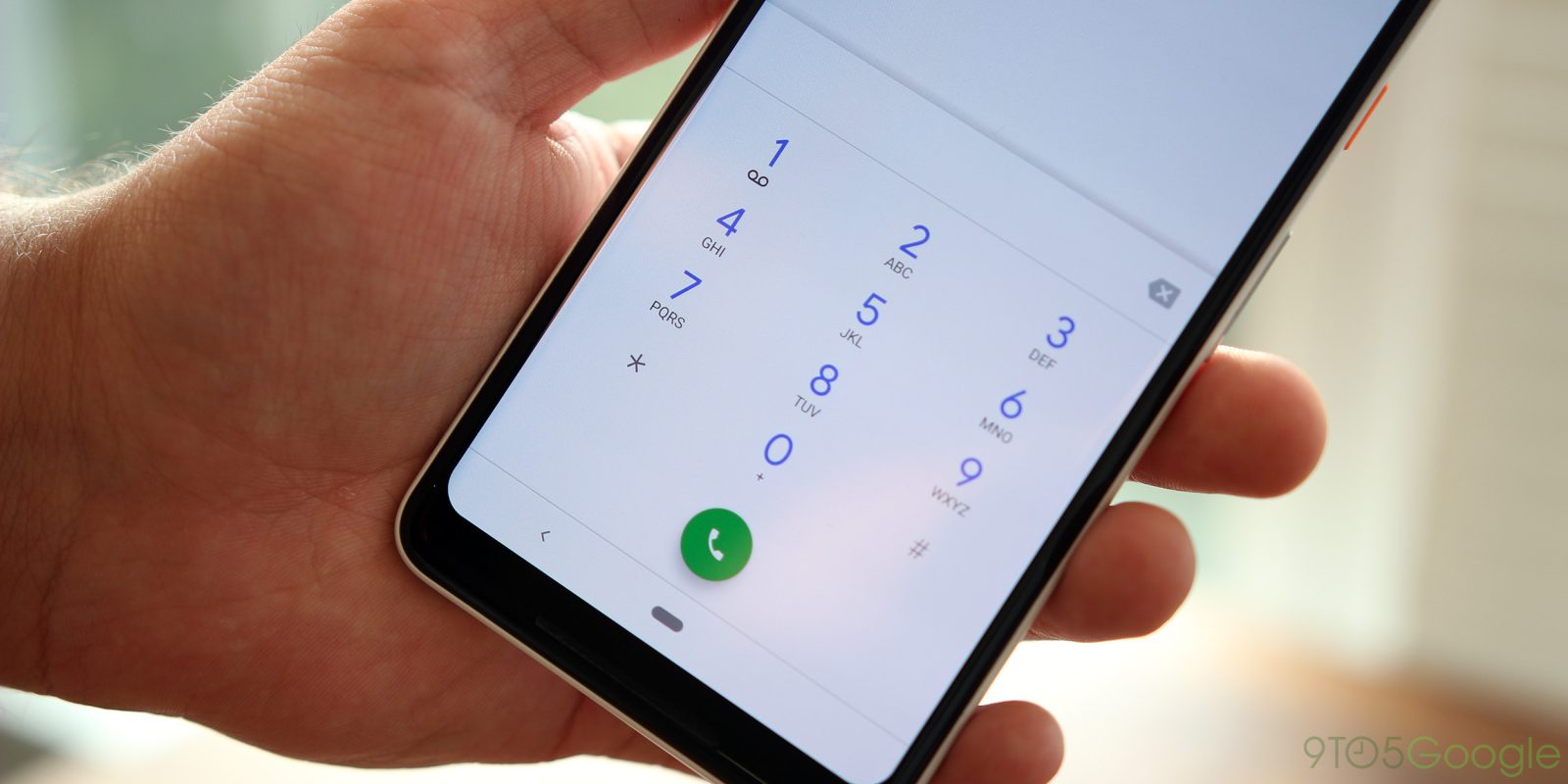 Google’s design language for the past several months has largely focused on white elements, and lots of users aren’t all that happy about it. Now, Google seems to be bringing an official dark mode to its dialer app.

The dialer app installed on Pixel devices, among other phones, is simply called “Google Phone.” Recently, Google updated the changelog for the most recent version of the Google Phone app on the Play Store to quietly mention that a dark mode is coming soon.

The Phone app has a fresh new look. And coming soon – Dark mode

First spotted by a Droid-Life reader, this is the first mention we’ve seen anywhere that Google is doing this. Not too long ago, Google gave this app a complete makeover with Material Theme which just left beta as well. Interestingly, this follows pretty closely with Google’s Android Messages app which also just picked up a Material Theme makeover with a dark mode in tow.

While it’s super exciting that this is coming to the Google Phone app, we also have no clue when it will arrive. Google’s definition of “soon” can be a little loose. When this does arrive, though, you can expect on Google’s Pixel lineup, Android One devices, as well as some OEM devices from Essential and more.

More on the Google Phone app: