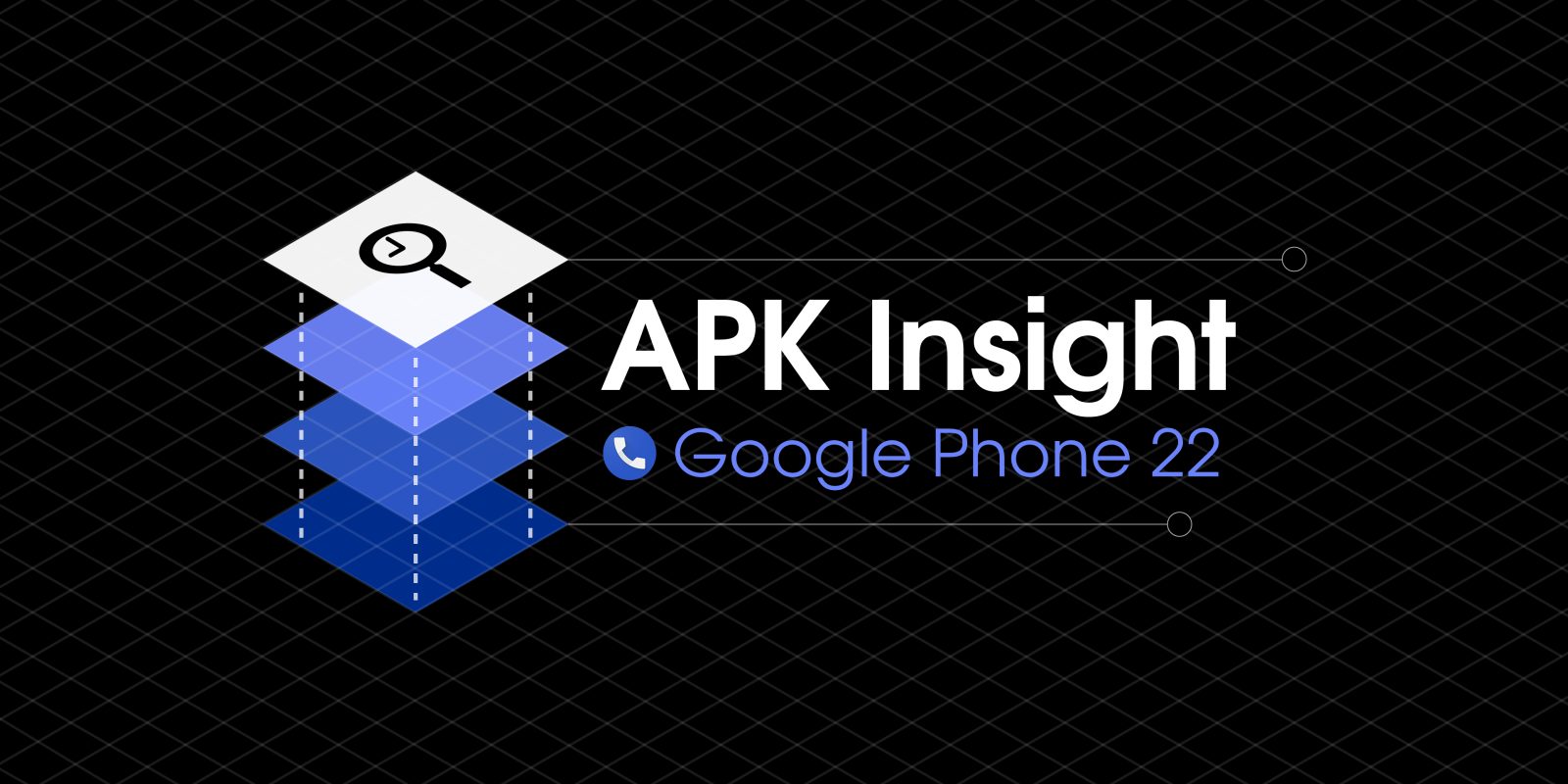 The latest beta version of Google’s Phone dialer app is rolling out with another handy feature aimed at minimizing and filtering spam calls that is limited to Pixel, Nexus, and select other devices. A real-time and on-device transcription service will allow users to “screen unwanted calls.”

Earlier this year, Google Phone 17 included strings that referred to a “speakeasy” functionality that involved real-time text. The feature was assumed to be just an assistive feature, but version 22 points to a broader capability named “Call screen.”

Aimed at screening “unwanted” calls like telemarketers and spam, the feature would “answer” the call without actually requiring a user to speak. Instead, the app would perform a “real-time audio transcription” of the person calling you and offer “Follow-up responses,” presumably based on the subject.

This on-device capability impressively “works without Wi-Fi or data,” while “conversation audio and transcript are saved only in your call history, only on your phone.”

<string name=”speakeasy_works_setting_summary”>Call Screen works without Wi-Fi or data. The conversation audio and transcript are saved only in your call history, only on your phone.</string>

Update: Thanks to AOSP, we have more details about “Speakeasy,” including how the incoming call notification will feature a button to launch “Call screen” and show suggestion chips for SMS replies.