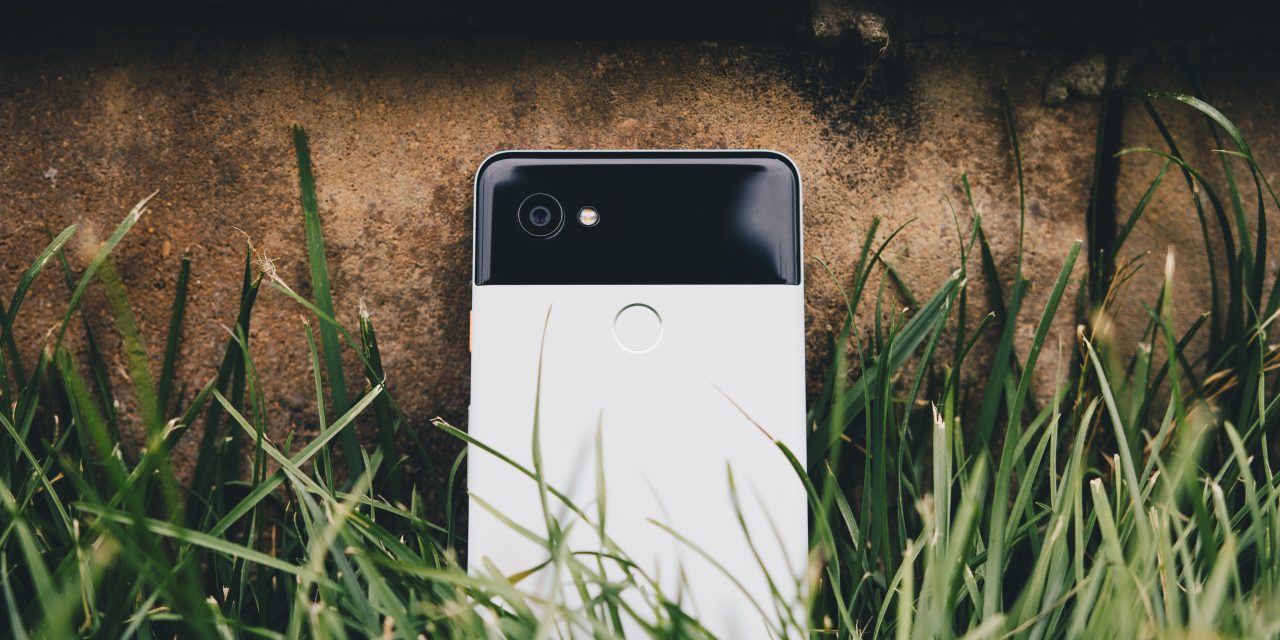 Google’s Pixel is the home of a lot of crazy camera technology that no one else in the industry has really beaten. The biggest example being Google’s incredible portrait mode, which uses software to create some of the best portraits in the industry. However, there’s one feature that was supposed to arrive, but never did — image obstruction removal.

If you’ll recall back at Google I/O 2017, before the Pixel 2 family was announced, Google revealed that it was working on a new feature for its flagship smartphone that could take a picture and remove things obstructing the main focus of the shot.

Needless to say, that’s incredible. Google’s demo of removing a chainlink fence from in front of a child playing baseball blew us all away, but that’s the one and only time we’ve heard anything about that feature from Google itself.

Late last year, one of our APK teardowns revealed a few strings that hinted at the arrival of this feature, mentioning different types of obstructions in images such as “reflection” and “occlusion.” However, in later APKs, including the latest versions, those hints have disappeared.

It was great to see movement in the background on this feature, but those strings being removed definitely isn’t a good sign.

Moreover, we heard nothing about it when the company launched the Pixel 2, and no updates to the camera such as the Pixel Visual Core have even hinted at this feature’s arrival.

It’s not uncommon for Google to announce a feature months ahead of its arrival, but this case is different. Not only are we quickly approaching the next Google I/O, a year after Google mentioned this feature the first time around, but Sundar Pichai himself clearly said that this feature was “coming very soon.”

Obviously, there is a ton of work behind this feature, but it seems odd that Google still hasn’t talked about this nearly a year after its announcement. Will it arrive eventually? Probably, but we just don’t know. Maybe it was too good to be true. Maybe Google is just having trouble ensuring things are working to expectations. . Never mind