Brydge, maker of high-end keyboards for tablets like the iPad Pro and Microsoft Surface Pro, appears to be making a Chromebook keyboard with a unique feature not found on their current offerings.

According to a new commit on the Chromium Gerrit, it seems support for a Brydge keyboard is in-progress for Chrome OS. This seems at first mundane, as some current Brydge keyboards would already work via Bluetooth, but there’s more to the story.

We reached out to Brydge for a comment, but they did not respond before press time.

It’s not yet known what other features this keyboard will have in store. For example, most Brydge keyboards are fully backlit, and their Surface Pro keyboard can come with up to 256GB of additional SSD storage. And, unlike the iPad models, the Chromebook model will most likely include a touchpad. 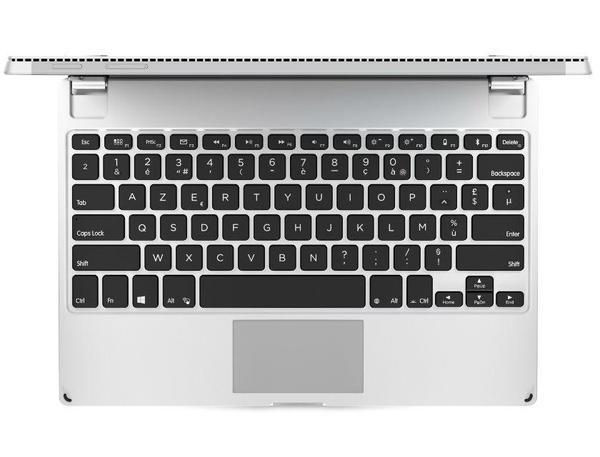 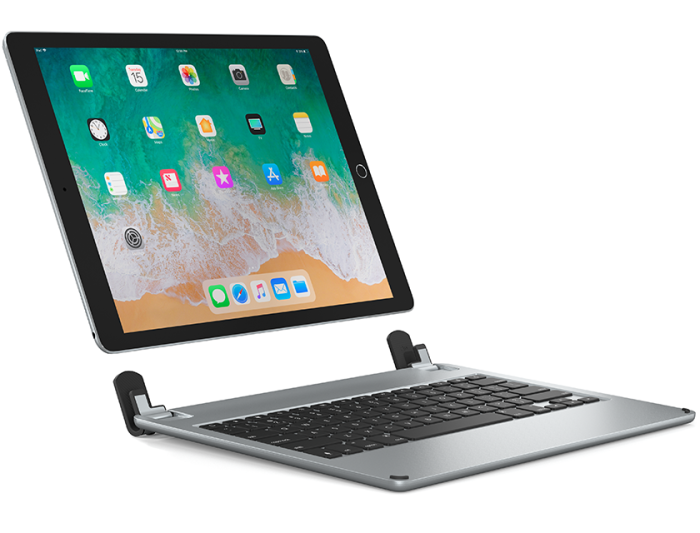 Regardless, if 9to5Mac’s review of the Brydge for iPad is anything to go by, this will be a top of the line accessory, signaling good things to come in the world of Chromebooks.  This comes as a sharp contrast to the announcement of a similar keyboard/stand combo from Belkin for Chrome OS tablets like the Acer Chromebook Tab 10.

But which Chromebook is this for? Perhaps, this keyboard will be designed to work with a variety of models like the HP Chromebook X2 and Acer Chromebook Tab.

Judging from Brydge’s current offerings, it appears the company only makes products for premium devices. So the odds of the intended device being a third-party Chromebook, to me, seem slim. I personally believe this could be the first sign of an accessory for an unannounced Pixelbook successor. This would line up well with what we know about the upcoming ‘Nocturne’ Chromebook.