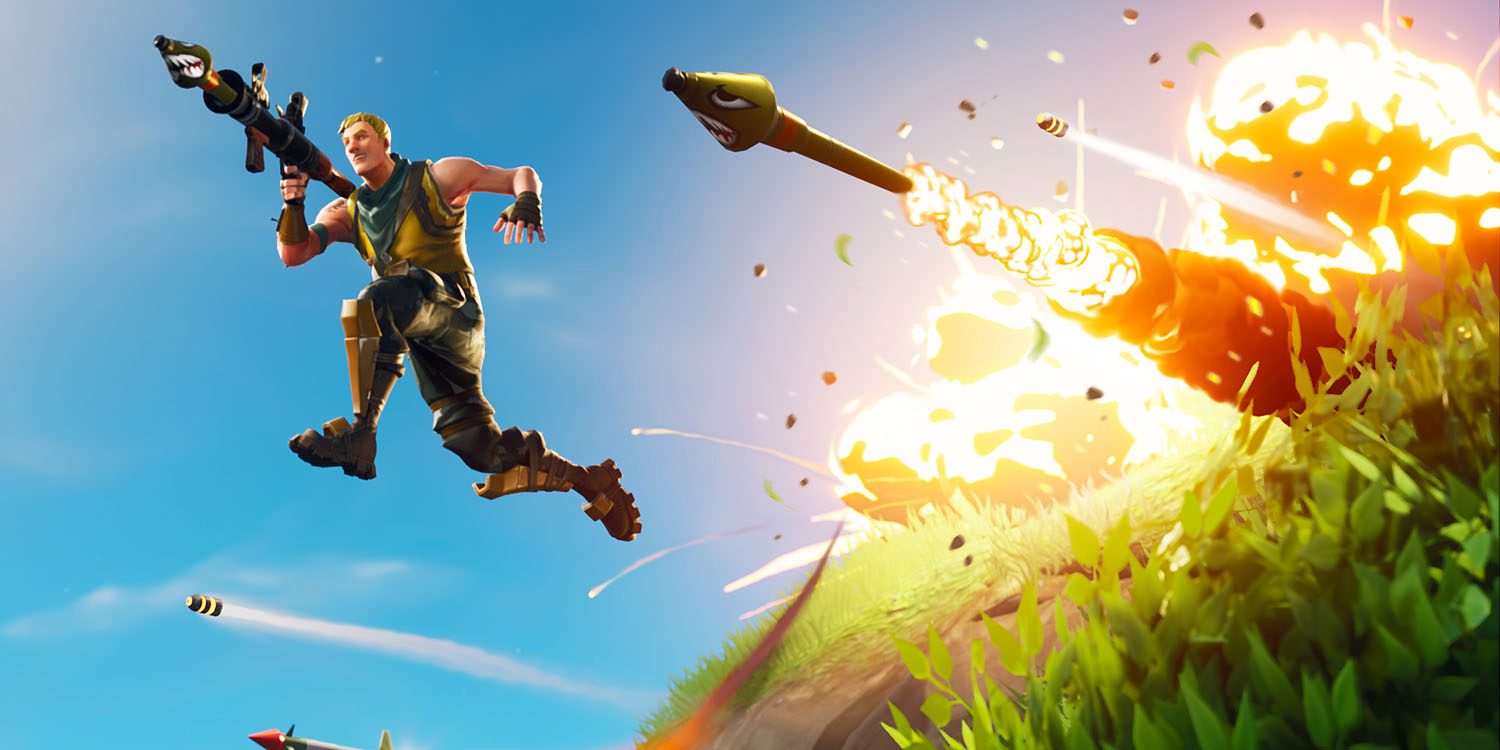 The company says that it did some data mining after noticing that the game was being increasingly referenced.

Fortnite is all over the news right now as one of the most addictive digital games ever played [but] it’s not only teenagers that are being affected by its drug like qualities.

It is affecting relationships and marriages according to research by online divorce website www.divorce-online.co.uk.

It said that digital addictions are now being added to three of the most common reasons for divorce: addiction to drugs, alcohol and gambling.

The dawn of the digital revolution has introduced new addictions. These now include online pornography, online gaming and social media, so it is no surprise to us that more and more people are having relationship problems because of our digital addictions.

These numbers equate to roughly 5% of the 4,665 petitions we have handled since the beginning of the year.