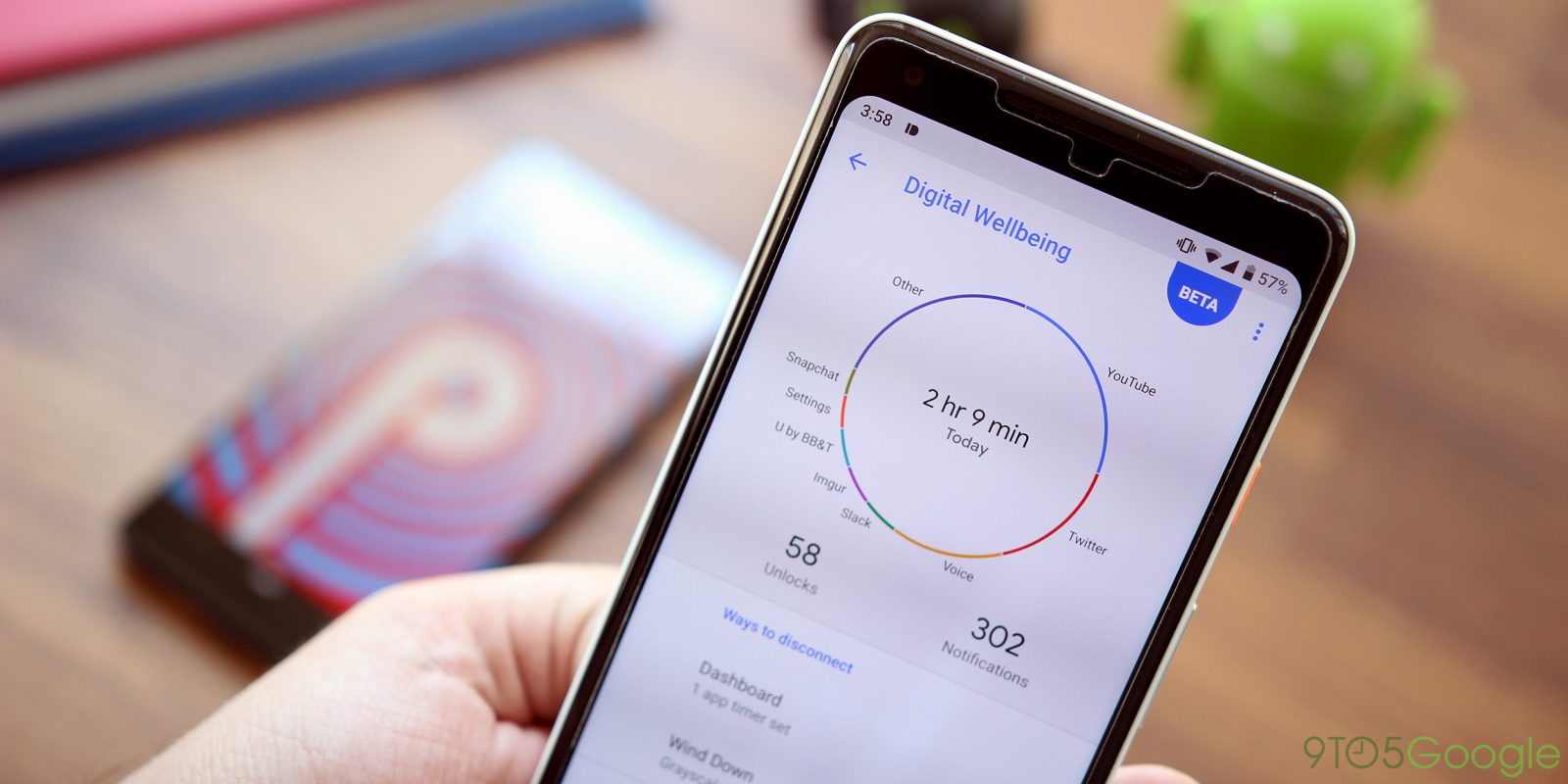 Before Android 9 Pie’s final release, Digital Wellbeing was one of its most anticipated features. However, it’s never been clear if the feature would ever extend beyond Pixel devices. Today we’re getting our answer, as Wellbeing’s latest update adds support for Nokia 7 Plus users.

The Nokia 7 Plus was one of the first Android devices to pick up the Android Pie beta and the final update isn’t too far off. As pointed out by Nokia Power User, Google’s latest Digital Wellbeing update has opened up the popular feature to Nokia 7 Plus users through the Play Store.

As long as your Nokia 7 Plus is running the latest Android 9 Pie beta update, you can head over to Google Play and download Digital Wellbeing on your device. Once installed, the app will track stats just like it does on Pixel devices, keeping tabs on your notifications, device usage, and enabling features like app timers. The “Wind Down” feature will also be able to enable a grayscale mode at night.

Like on the Pixel, Digital Wellbeing is still in beta, so things are going to continue to change over time. On the Nokia 7 Plus, Wellbeing is also added to the settings menu and thanks to a recent update, also available through the app drawer. 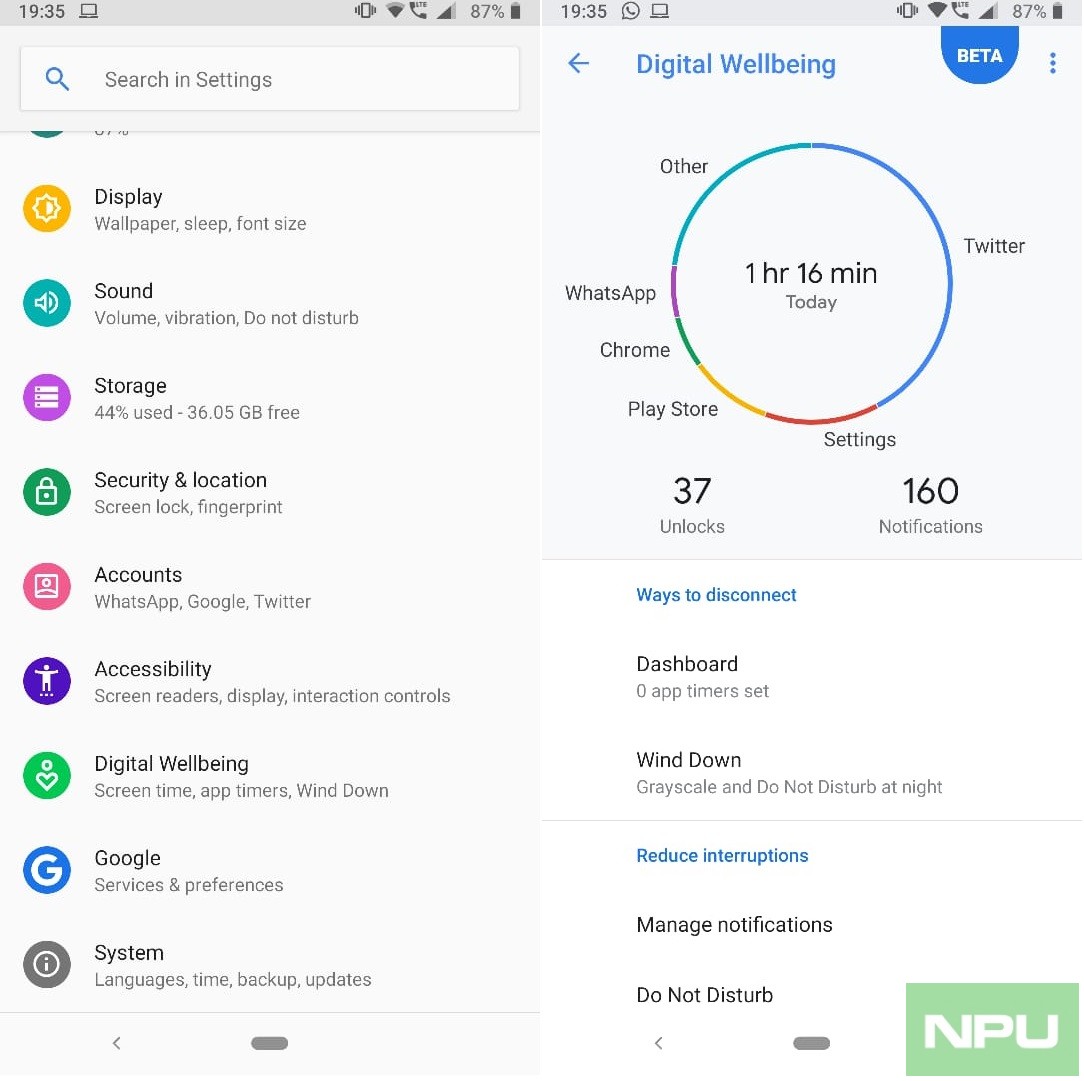