How to use Android 9 Pie’s gesture navigation 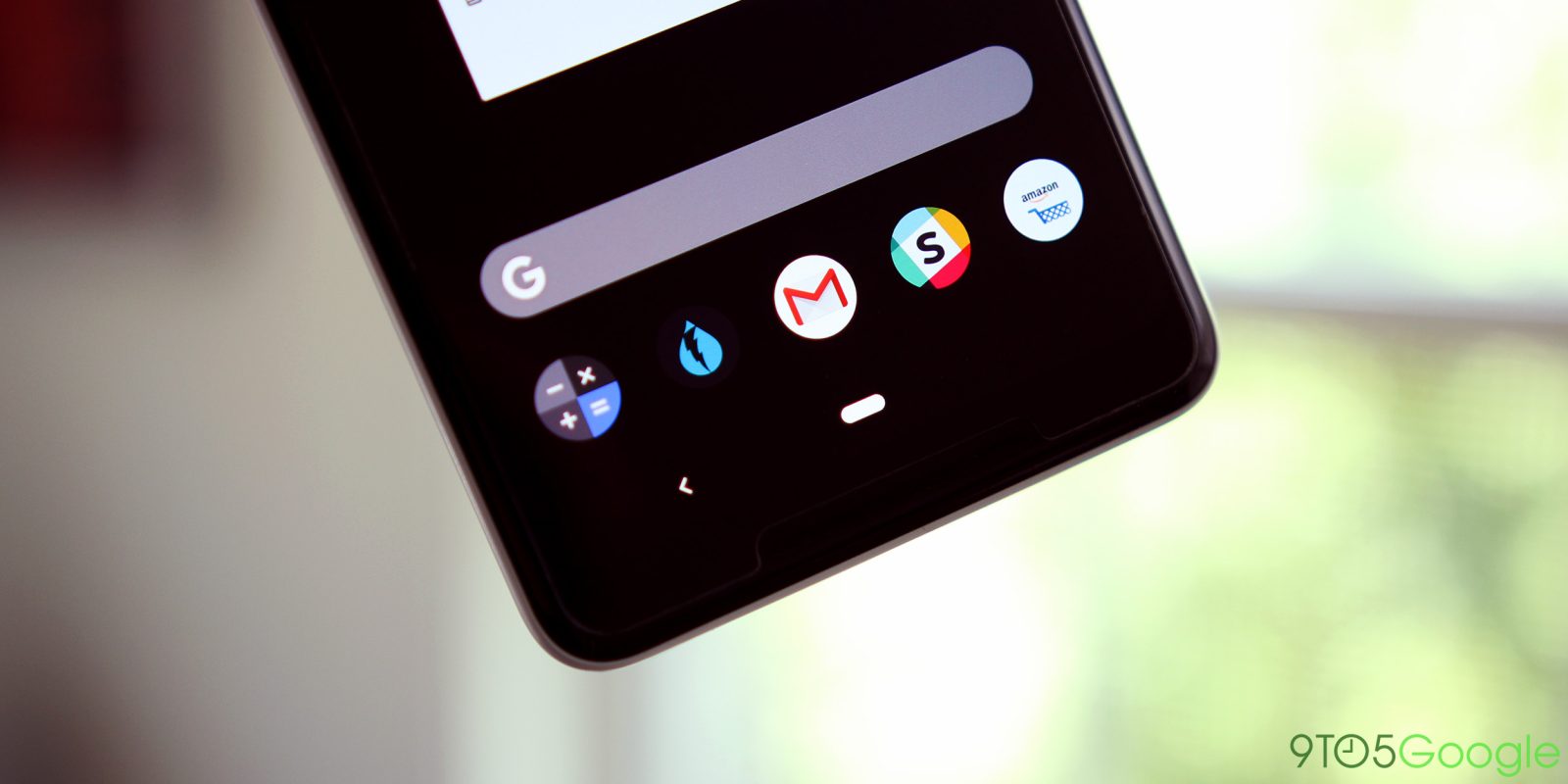 One of Android 9 Pie’s biggest new features is gesture navigation. As Google’s biggest change to Android’s navigation bar since Android 4.0, it’s something that long-time users are definitely going to have to get used to. So, if you want to give it a shot, here’s what you need to know.

How to use Android 9 Pie’s gesture navigation

The biggest question a lot of users are going to run into with these new gestures is how to do some of Android’s most basic tasks. So, let’s take a closer look at each basic task and how you’ll need to do it with the new navigation system. To note, this applies to Google’s own Pixel devices, as well as the Essential Phone. If you need to know how to turn on gesture navigation, we’ve got another tutorial explaining that process.

Go to the homescreen

A core part of what you do every day on Android is based around the homescreen. Thankfully, Google hasn’t really changed how you’ll perform this action. A simple tap of the pill button will quickly bring you back to your homescreen.

One of the biggest things changed by these new gestures is how you’ll access the recent apps menu. There’s no longer a dedicated button for accessing your recent apps. Instead, this is done by performing a quick swipe up on the pill button.

While these new gestures do change a lot, not much has been lost in this move. On previous versions of Android, Google allowed users to quickly double-tap the recents button to switch between their two most recently used apps. With gesture navigation, a quick swipe on the pill button will do the same thing.

When we first caught word of how Android Pie would handle gesture navigation, the change to the back button was a bit worrisome. Instead of constantly being on screen, this new gesture system only shows the back button contextually. Basically, if you are on the homescreen, the back button disappears and only reappears when it’s needed. For example, if you open the app drawer or notification shade, it appears. It’s also always available when you are within an application.

When Google first delivered this new system, one of our biggest questions was how to access the split-screen multitasking feature. At first glance, it’s not easy to find, unless you know where to look. When in the recents menu, a quick tap on the icon for an app reveals a list of options, including the multitasking button.