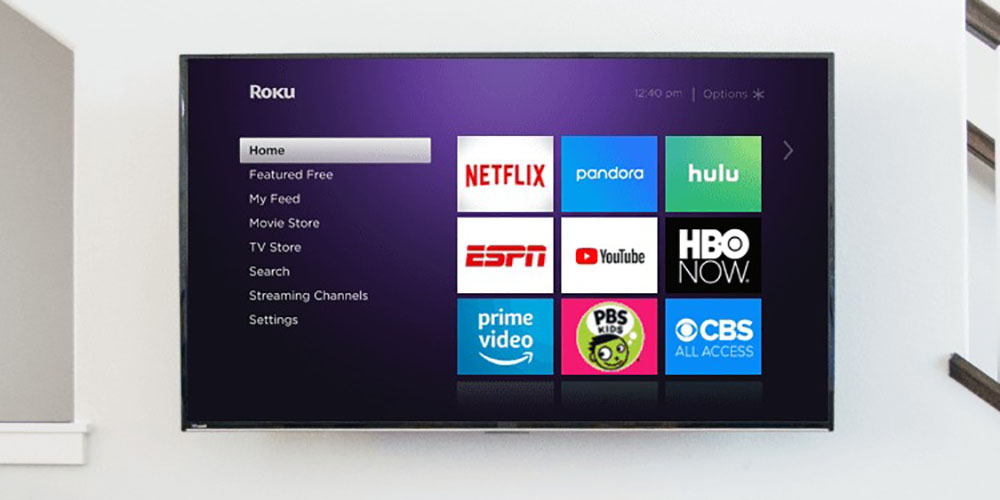 Google has its own streaming platforms in Android TV and the Chromecast ecosystem, and both of those work brilliantly with the Google Assistant. Now, it’s looking like Roku is going to add support for letting users control a Roku with Assistant.

Alongside a new Roku device announced today, the company has revealed a few upcoming changes to the platform (via The Verge). For one, Spotify is finally coming back after leaving late last year. Roku announced a few other changes to its own apps and voice controls, but by far the most interesting reveal was the addition of Google Assistant control.

Apparently, sometime in the near future, Roku is going to add Assistant compatibility which lets users control several aspects of the connected streaming devices. Using a Google Home device or the Assistant on a smartphone, Roku users will be able to control playback (play/pause), open specific apps, search for content, access the home screen, and more. TVs with Roku built-in will also allow Assistant to control volume, power controls, or even changing inputs.

Users can already do a lot of this using Roku’s own voice controls, but with Google Assistant, things get just a bit easier. There’s also huge potential for this functionality with Assistant’s routines feature. Interestingly, there’s no word on if this same functionality is going to be coming to Amazon’s Alexa. Currently, there’s no specific timeline for when it will arrive for Assistant aside from “soon.”