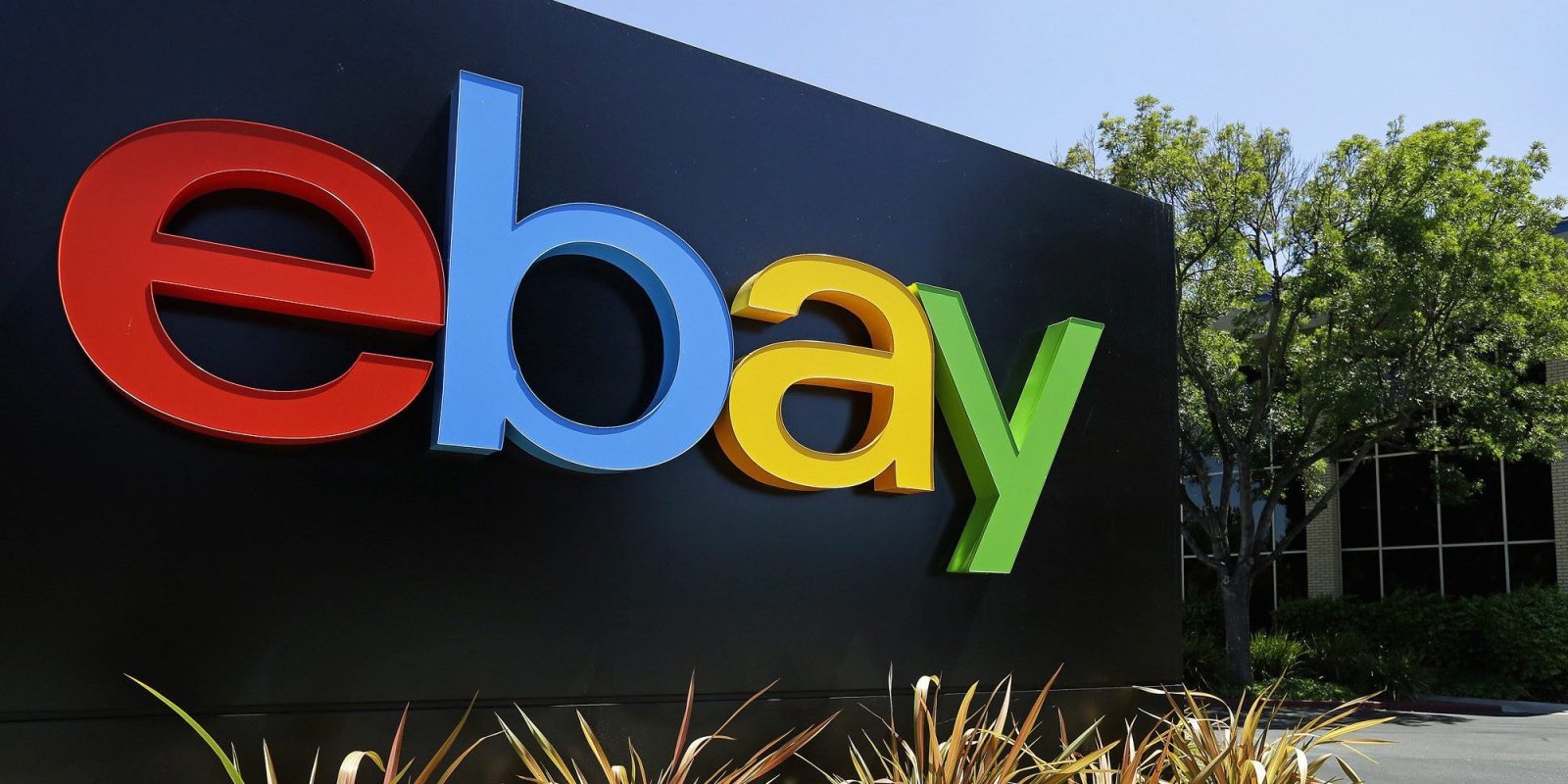 eBay is one of the most popular platforms for reselling smartphones, and the company today announced a new partnership with Red Pocket Mobile. Through this partnership, customers will be able to buy a lower-priced wireless plan in conjunction with their smartphone purchase.

For those unfamiliar, Red Pocket Mobile is an MVNO that has deals in place with AT&T, Sprint, T-Mobile, and Verizon to provide service to its customers. While it’s certainly not the most well-known option out there, it does provide solid pricing.

As eBay details in a press release, Red Pocket Mobile’s most popular plan comes out to $30 per month. For that, you get 5GB of LTE data and unlimited at a throttled speed. There’s also unlimited talk, text, and international calling.

If you’re looking for something even more affordable, Red Pocket Mobile’s ‘Basic Plan’ costs $5 per month and includes 100 minutes of talk, 100 texts, and 500MB of LTE data.

The company’s partnership with eBay essentially means that when you buy an unlocked phone through the site, you’ll be offered to pair that device with a plan from Red Pocket Mobile.

“Red Pocket Mobile is the natural partner for us to launch our add-on wireless plan,” said David Grim, Category Manager at eBay. “Because Red Pocket works on all of America’s major networks, their service can apply to virtually all of the millions of phones sold on eBay.”

The success of this partnership remains to be seen, but it’s certainly an interesting combination. Would you pair a smartphone you’ve purchased through eBay with a plan from Red Pocket Mobile? Let us know down in the comments.

THOUSAND OAKS, Calif.–(BUSINESS WIRE)–It’s an open secret among bargain-hunters that eBay is the best place to buy a cell phone. As one of the largest marketplaces in the world, a mobile phone is sold every five seconds on eBay in the US alone. Now, for the first time, anyone who buys a cell phone on eBay has the option of adding a low-cost wireless plan for as little as $5 per month.

eBay’s wireless partner, Red Pocket Mobile, is the only wireless brand that offers service on all of the major US cell networks – and it does so at a fraction of the regular cost.

“Red Pocket Mobile is the natural partner for us to launch our add-on wireless plan,” said David Grim, Category Manager at eBay. “Because Red Pocket works on all of America’s major networks, their service can apply to virtually all of the millions of phones sold on eBay.”

Consider this – the average American spends $80 monthly on their cell phone bill.

Red Pocket’s most popular plan, by contrast, is just $30 per month. That plan provides 5GB of LTE data plus unlimited data at slower speeds, along with unlimited talk, text, and international calling to over 70 countries.

That’s plenty of data for most. The average mobile user in America consumes 2.7GB of cellular data every month, according to Forbes.

For the occasional user, Red Pocket’s Basic Plan on eBay provides 100 minutes, 100 texts and 500MB of LTE data on any major network for just $5 per month.

Red Pocket has already sold thousands of its Bring Your Own Phone starter kits on eBay, where customers rate Red Pocket’s service 4.9 out of 5 stars. Red Pocket’s sky-high customer rating is an extraordinary achievement in an industry that leaves most consumers frustrated with their provider.

“eBay’s introduction of a wireless plan add-on can change how Americans get their cell phone service,” said Joshua Gordon, President & CEO of Red Pocket Mobile. “More and more people are realizing that the best way to save money on wireless is to buy not just your phone on eBay, but your service plan too.”