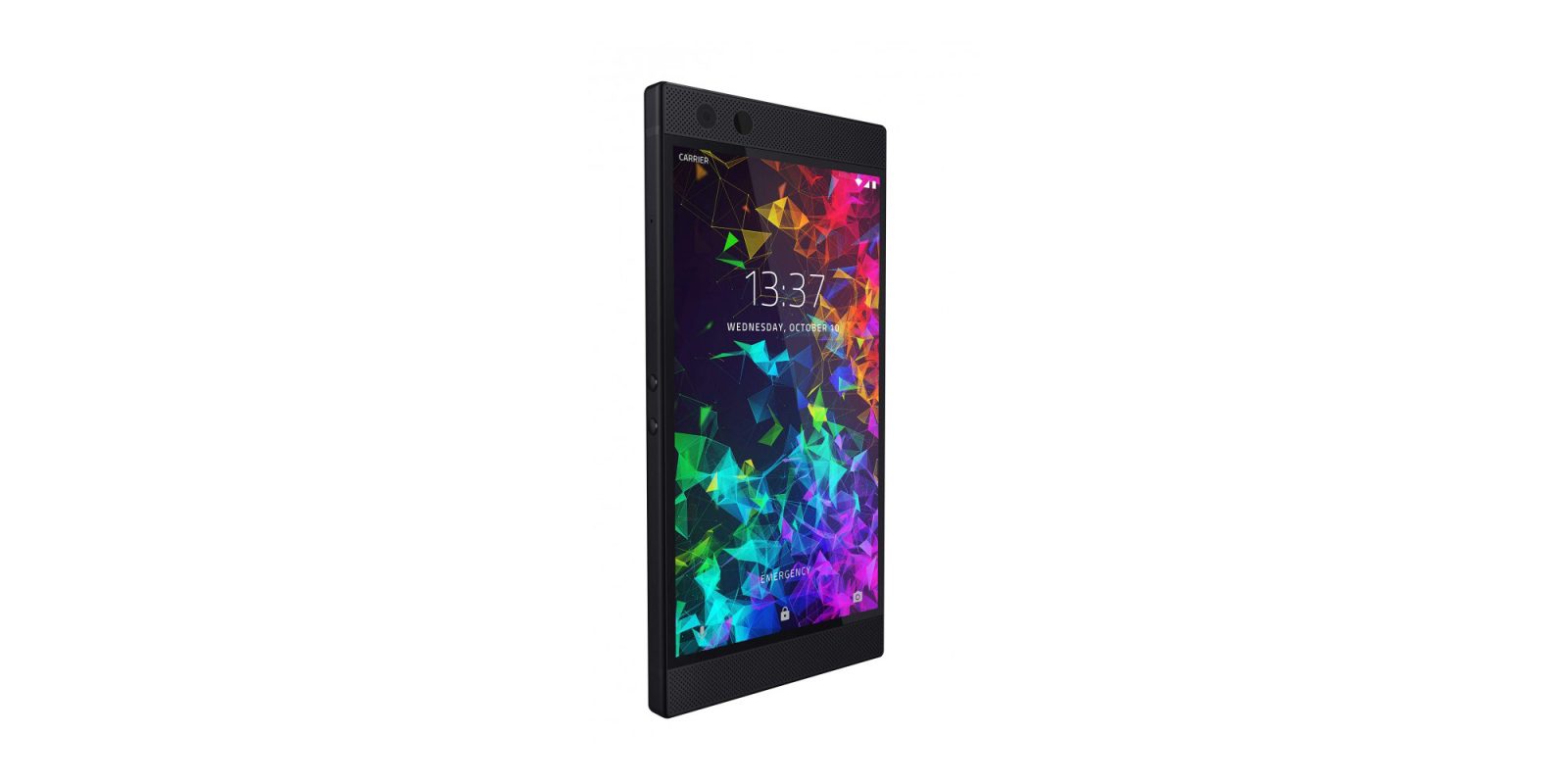 We’re just a mere few hours from the debut of the Razer Phone 2, but that hasn’t stopped some last-minute leaks. Ahead of the official launch, a leaked listing has confirmed a whole lot of details about the upcoming product, including the Razer Phone 2 specs and more.

An official-looking Amazon listing (since removed, via GSMArena) seemingly confirms the Razer Phone 2 specs, and it appears to be a pretty big upgrade in several ways. First off, there’s the hardware. While the front may look the same with that 5.72-inch QHD LCD display at 120Hz, the rear is basically a brand new design.

The aluminum body has been replaced with what appears to be a glass back. Apparently, that glass back will also enable wireless charging. Of course, USB-C is still included, and weirdly the listing didn’t mention the size of the battery. As noted in past leaks, the back also has Chroma LED lighting and a new camera setup.

The listing also confirms several Razer Phone 2 specs. That includes the Snapdragon 845, 8GB of RAM, and 64GB of storage. That’s a pretty similar package to last year, but it does now come in an IP67-rated body.

So far, the Razer Phone 2 looks like a solid upgrade. However, we’ll find out all of the details later tonight at the company’s launch event.