‘Razer Phone 2’ officially confirmed to be in the works, PC software to ‘extend’ to mobile market 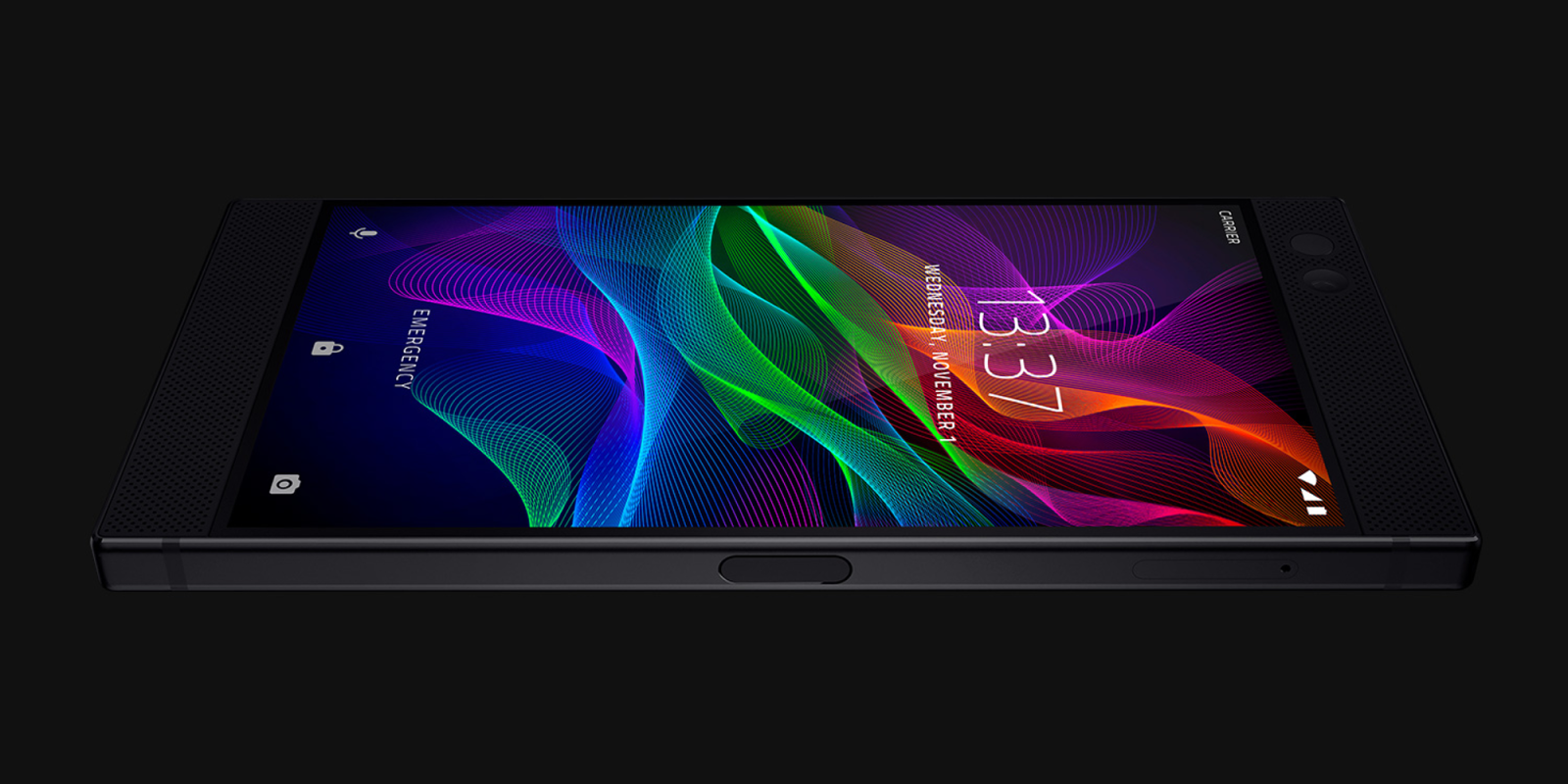 Gaming company Razer launched its first Android smartphone last year, kicking off the “gaming phone” trend we’ve seen rippling through the industry ever since. Now, Razer has quietly confirmed that a sequel is incoming…

In its most recent earnings report (via AA), Razer officially confirmed that a second-generation of its smartphone is in the works, but didn’t provide too many details on what that second device would entail. Presumably, we’d seen updated specifications including the Snapdragon 845 and perhaps a new design that thins out the bezels. The first Razer Phone launched in November, but it’s unclear when the second generation will launch and what name it will carry.

Interestingly, Razer’s earnings report also mentions that the company has plans to bring some of its software and services from the PC “into the mobile market.” It’s unclear exactly what this means, but perhaps Razer has plans on letting the Razer Phone tap into the games on your PC? For now, we’ll have to wait and see.

With the successful launch of the Razer Phone in late 2017, Razer has since been widely recognised as the industry forerunner with the foresight of recognising the unmet demand for and being the first-mover to launch a mobile device for gamers, spawning a whole new category for the industry. The Group is very pleased with the success of its first generation Razer Phone, which was released in a limited run and has garnered very positive reviews internationally. Razer is now focusing its resources into the development of the second generation Razer Phone and accompanying software releases which will extend its software and services from PC into the mobile market.