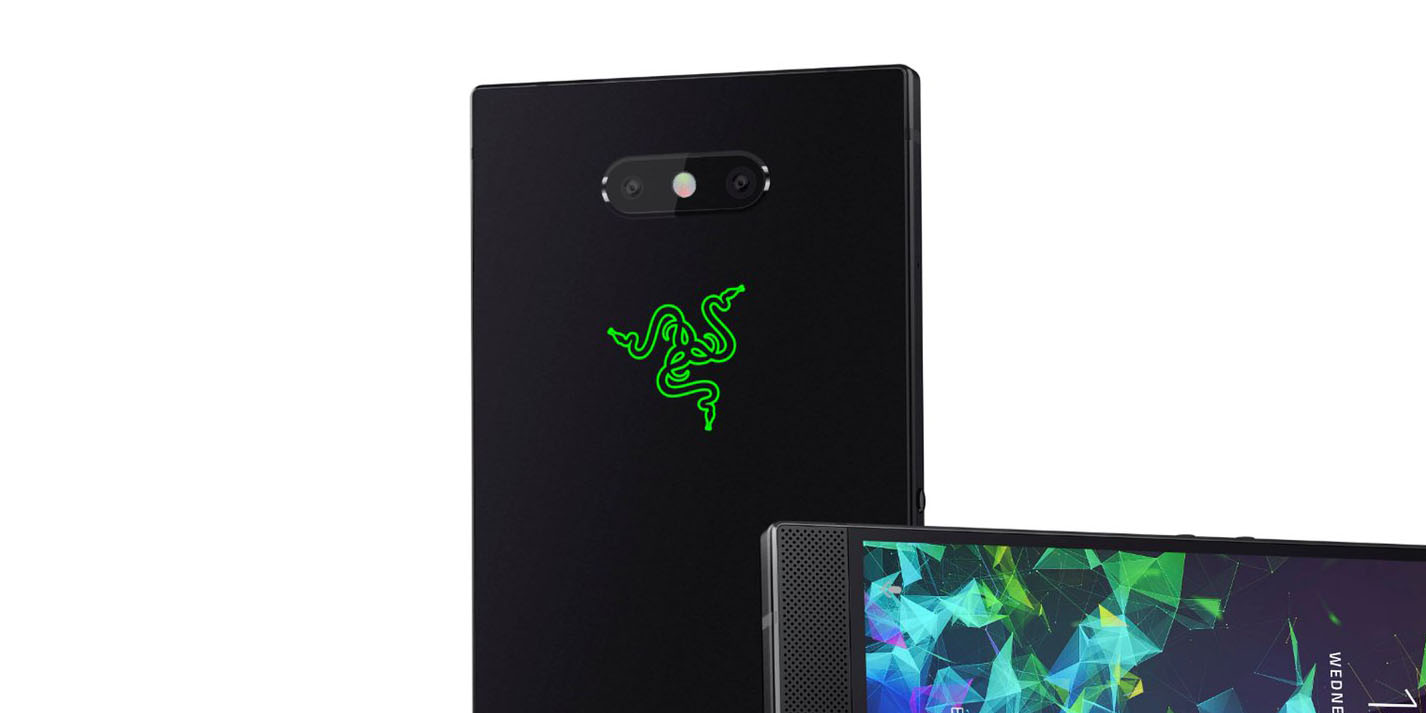 Among the other half-dozen smartphones launching in October, we’re getting a successor to last year’s Razer Phone. The first “gaming phone” wasn’t a massive hit, but it did well enough for the company. Today, we’re getting a better look at the device in a freshly leaked image.

Courtesy of Evan Blass, a new image of the Razer Phone 2 depicts the device from the front and the back, giving us some new details about how the design is changing. Previous leaks of the device showed a very similar design to the original, and that’s still very true of the front. The back, however, has been changed up quite a bit.

For one, Razer has adjusted the position and the orientation of the dual-camera array. While it’s unclear what specs are coming with these camera sensors, hopefully, Razer has made some significant upgrades. With the original Razer Phone, a common complaint was the lackluster camera sensor.

Along with that, this image also gives us our first glimpse of the Chroma lighting effects. There’s a bright green Razer logo on the back of the Razer Phone 2, and Blass mentions in another tweet that “it does light up.” Previous reports mentioned that Razer was implementing its well-known Chroma effects on this phone, and if that is the case, this is clearly where it’s happening. 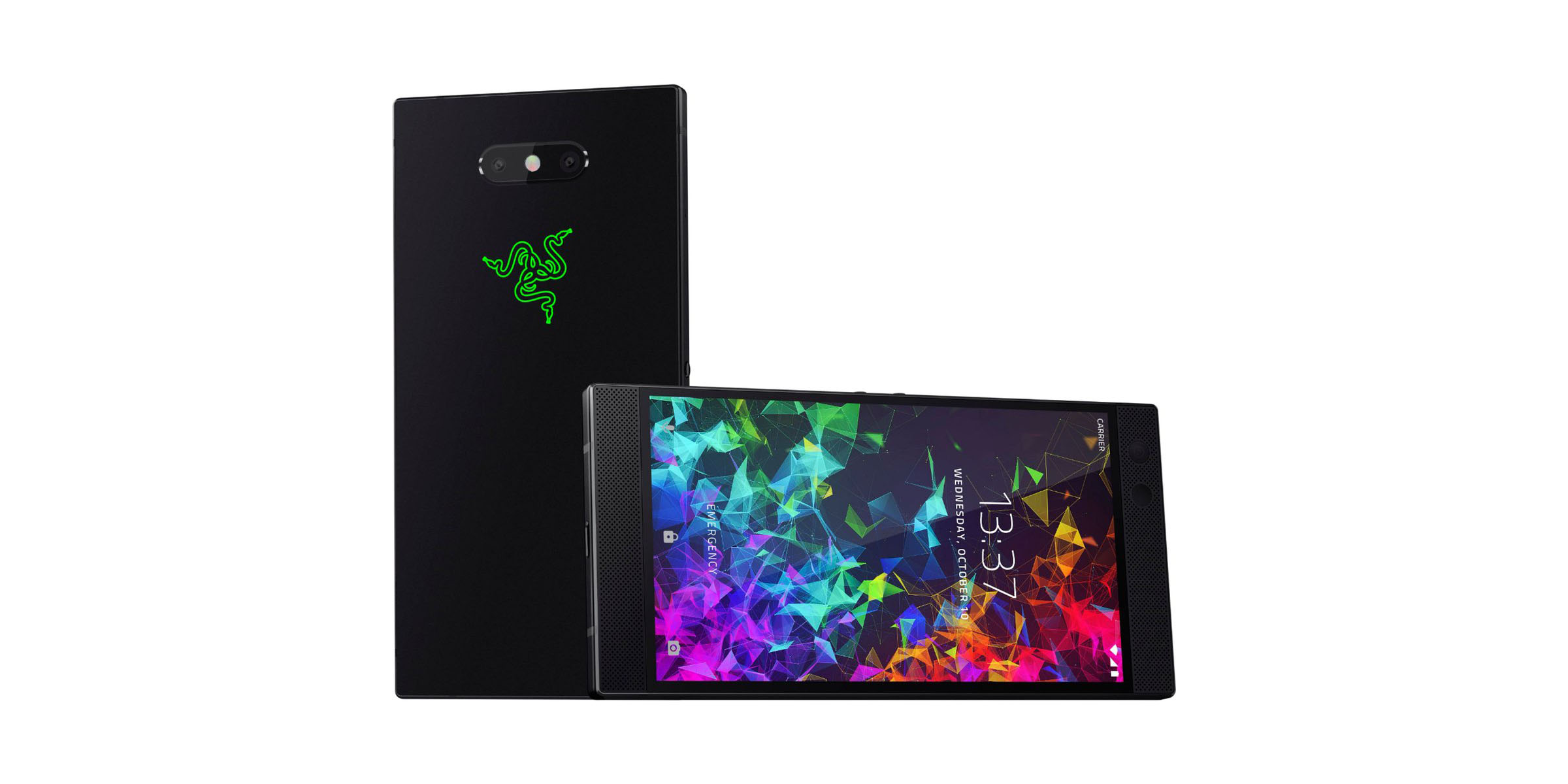 Beyond that, this image doesn’t reveal much. Razer has scheduled an October 10th event to launch the Razer Phone 2. We’re expecting the device to make some specification upgrades on top of these few hardware changes.