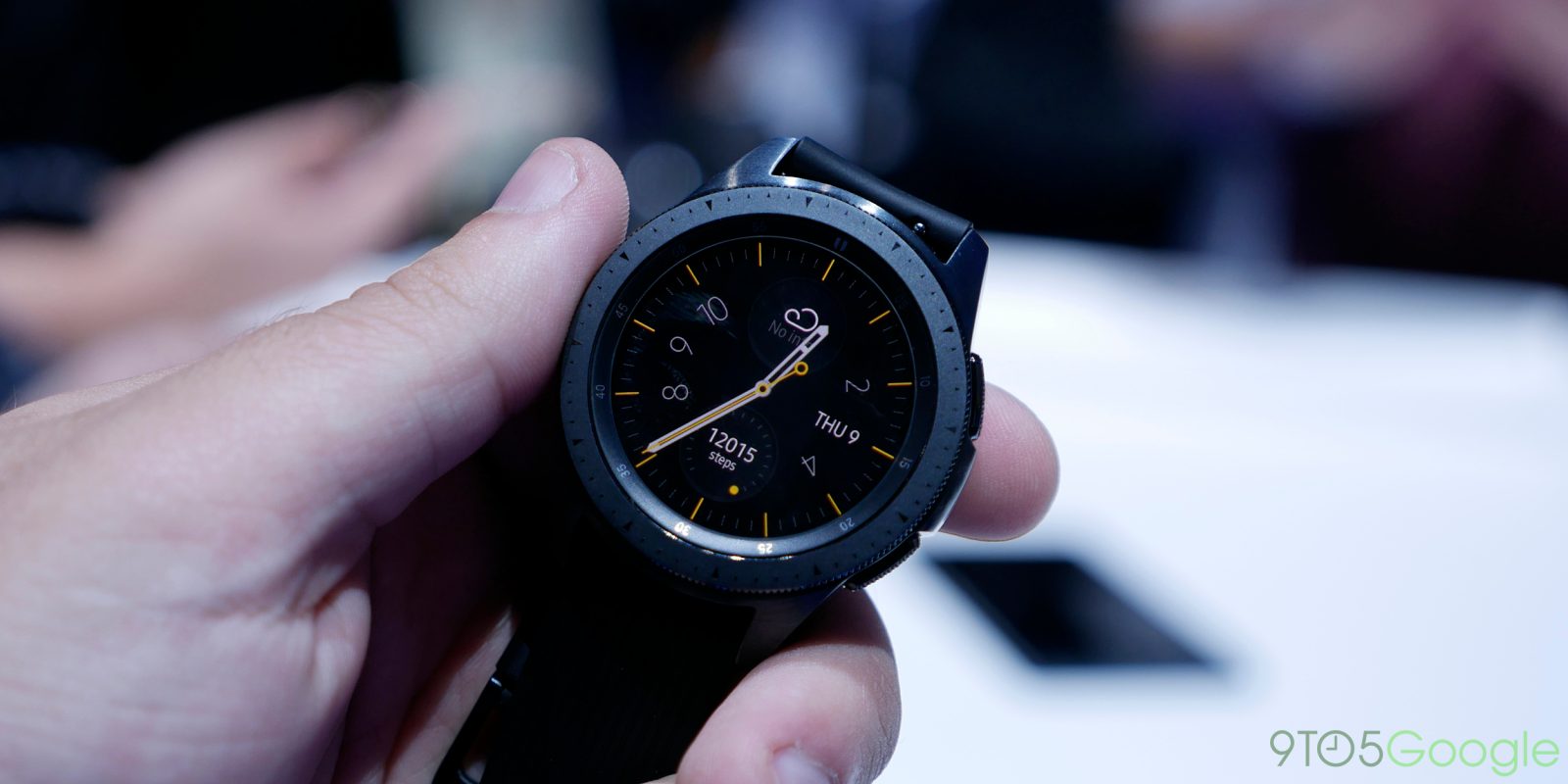 Samsung’s new Galaxy Watch has been out for several weeks at this point, and it’s already created a foothold as one of the best smartwatches you can buy for Android. Now, Samsung is rolling out a new Galaxy Watch update which improves music playback and battery charging.

This second Galaxy Watch update doesn’t include any major changes, but it does have some handy improvements. Firstly, the update delivers some upgrades to the overall user experience and also music playback. Samsung’s changelog doesn’t go into detail, unfortunately, as to what exactly the changes are though.

On top of that, this Galaxy Watch update is also making battery charging more “reliable.” Again, Samsung doesn’t go into much detail with this change, but it’s good to see the company continually giving this area some focus. After some serious issues on the Gear S3 family surrounding charging and overheating, preventive measures from Samsung are generally a good idea for the new Galaxy Watch.

This update is rolling out now to both the 42mm and 46mm variants of the Galaxy Watch as SamMobile points out. It weighs in at just over 28MB and, so far, it’s rolling out at least in the United States. Presumably, it will be available in other regions shortly.