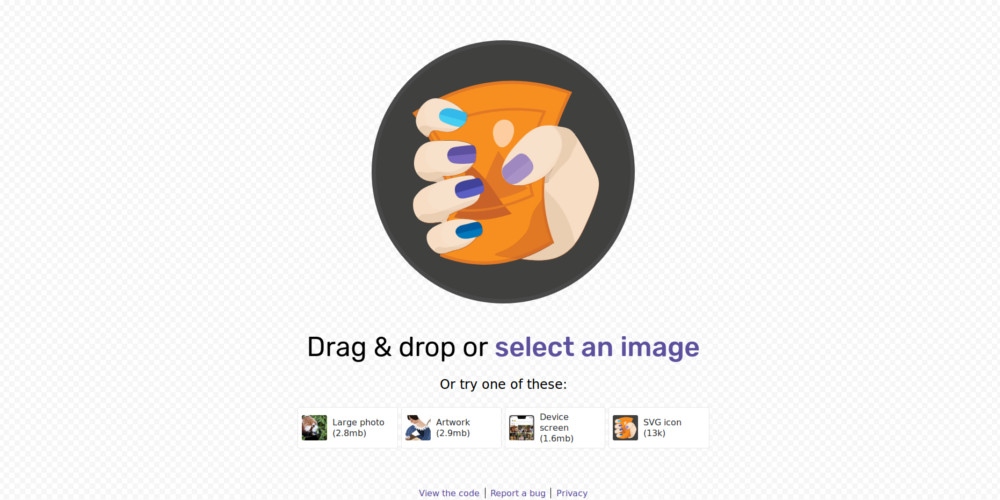 As web pages have advanced over the years, they have also dramatically increased in size. This has gradually contributed to pages loading slower and slower. To help web developers easily optimize their pages, Google Chrome Labs has released a new web tool called Squoosh that can downsize, compress, and reformat images.

Demonstrated briefly at the Chrome Dev Summit, Squoosh’s top priority is speed, and is primarily just a demo of new capabilities that recent improvements to Chrome already bring to the table. For example, by using WebAssembly, Squoosh is able to use image codecs that are not typically available in the browser.

Supporting a variety of web formats like MozJPEG and WebP and traditional ones like PNG, Squoosh allows you to quickly make your images web-ready. The app is able to do 1:1 visual comparisons of the original image and its compressed counterpart, to help you understand the pros and cons of each format.

After you’ve loaded Squoosh for the first time, the app is able to work offline, performing all of its work within the browser itself. The Google Chrome Labs team is also particularly proud of Squoosh’s ability to offer a consistently smooth UI even when the app is working on a taxing resize or conversion.

Squoosh.app is available now for all major browsers including mobile and, as you would expect, works best from Chrome. If you’re interested in learning how Squoosh was designed, the app’s source code is available on GitHub.

More from the Chrome Dev Summit 2018: